Amazon Will Debut a New Kindle Next Week 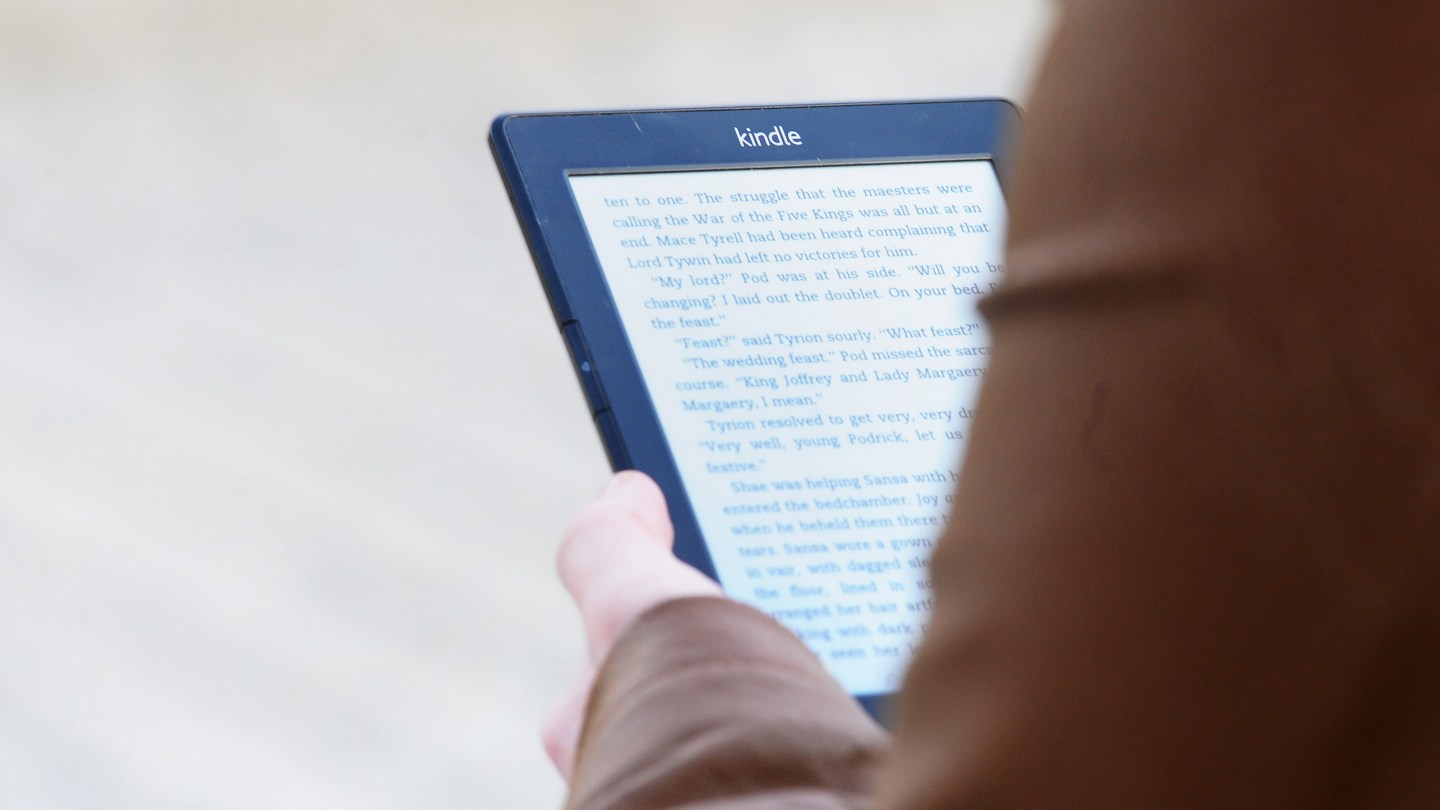 Amazon plans to debut an updated Kindle next week.

The device would be the eighth version of Amazon’s e-reader. In 2014, Amazon released new versions of the Kindle including the more sophisticated, high-powered $199 Kindle Voyage s well as an updated version of its basic Kindle e-reader.

While the Kindle has been one of the most successful hardware bets for Amazon, other bets haven’t paid off.

Amazon’s Fire Phone, for example, flopped after it was debuted in 2014, forcing the tech giant to write down $170 million for unsold devices.

But Amazon’s recent bet on the Internet of things movement, encompassing many connected devices for the home, has been paying off.

Amazon’s recent line home automation devices, including the Echo, have been especially popular with customers.