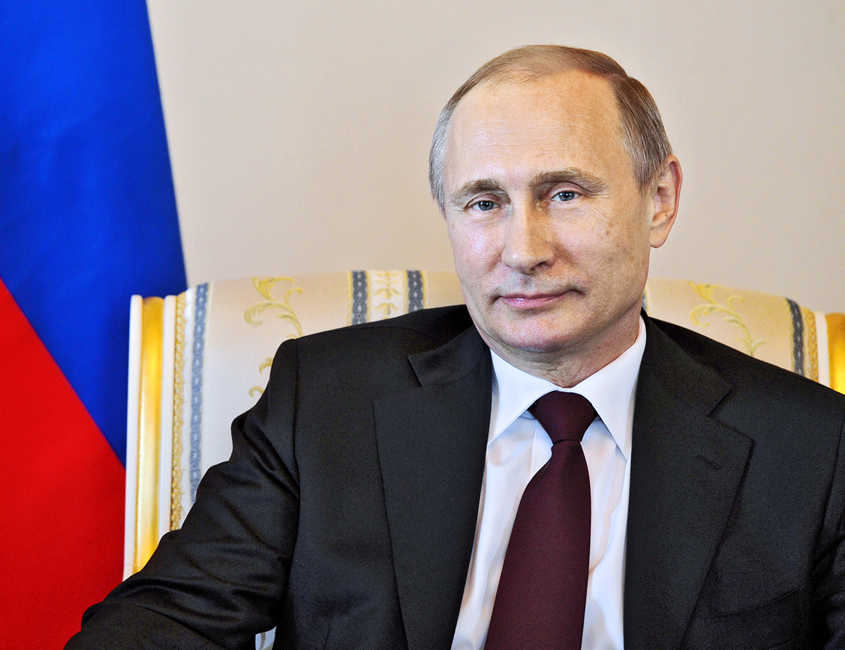 Now, according to Russian newspaper Vedomosti, state-owned companies will also have to buy or license Russian software rather than alternatives from the U.S. and other countries.

The original law came into force at the start of this year. Software providers have to apply to the ministry of communication and mass media to have their products included on a special registry — if the supplier isn’t based in Russia, or controlled by Russians, it doesn’t get onto the list.

This registry is where government departments and municipalities, and from later this year state-owned companies too, will have to turn for their software needs. However, the law does allow for exceptions — buyers can go for foreign products if there’s no Russian equivalent in the registry, or the equivalents that are there don’t meet their requirements.

The ministry of economic development told Vedomosti that Russia was particularly trying to target foreign firms with closed-source software. Of course, it is easy for locals to adapt open-source, free software and make it their own.

Companies such as Rostelecom and JSC Russian Railways are already considering at least a partial switch from foreign providers such as SAP(SAP) and Oracle(ORCL), the article said.

According to Ilya Rachkov, a Moscow-based partner at King & Spalding’s international trade and litigation practice, Russia may be in violation of World Trade Organization rules — Russia joined the WTO in 2012, agreeing to a ban on subsidizing local products in order to squeeze out imports.

For more on Putin, watch:

However, individual companies cannot complain to the Russian courts about such violations — only countries, or customs territories such as the EU, get to do that.

“I think the measures which are being proposed now by the Russian government may be considered as import-substituting subsidies,” Rachkov told Fortune. “Then the question is whether is whether any other WTO member… is so concerned about these measures that it is happy to bring a claim against Russia.”

Russia is not the only country trying to force out foreign technology suppliers to the benefit of homegrown rivals — China has been on a similar mission in recent years.