PepsiCo Could Have a New Heir Apparent to CEO Indra Nooyi 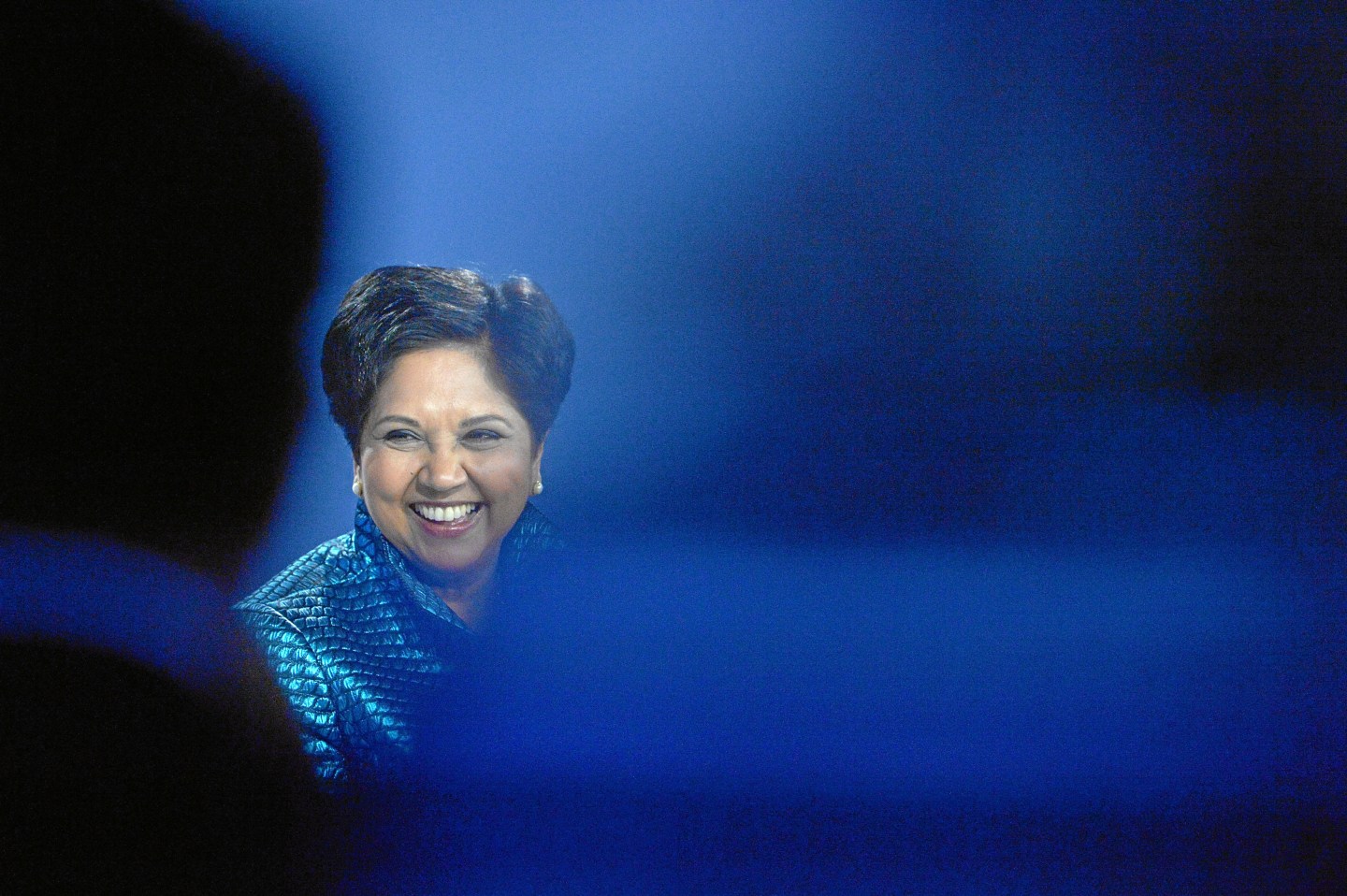 PepsiCo on Wednesday announced a few leadership changes and, in doing so, might have tipped its hat as to which executive will eventually replace Indra Nooyi, who’s served as the company’s CEO for nearly a decade.

Analysts see this move as boosting Carey’s credentials to succeed Nooyi, 60, in the future—a scenario that is especially likely if Nooyi, who also serves as chairman, departs the company sometime soon. Carey’s promotion comes as Tom Greco, CEO of Frito-Lay North America, leaves the company. His departure gives PepsiCo the opportunity to put all three North American units under one leader—a strategy aimed at fostering collaboration between them.

Carey’s promotion is especially noteworthy since PepsiCo has gained a reputation as a breeding ground for top executive talent as many of its rising stars have left for the C-suites of other companies. In July, PepsiCo announced other leadership changes, namely the departure of potential CEO contender Enderson Guimaraes, who left a short-lived role as executive vice president for global categories and operations at PepsiCo for a job as president and COO at a small, private-equity-funded higher education firm, Laureate Education.

The company did not immediately respond to Fortune‘s request for comment on whether Wednesday’s announcement indicated succession planning.

Replacing Nooyi—whenever it happens—bodes to be a tough task, given how relatively well she’s ridden the wave of changes that have pummeled the soda and snack market. (See Fortune‘s in-depth report on her tenure from June.) The No. 2 on Fortune’s Most Powerful Women list managed to foresee consumers’ dramatic shift away from sugary drinks and junk food, and pivoted the company toward products that are somewhat healthier than traditional potato chips and soft drinks. In its most recent quarter, PepsiCo (PEP) reported better-than-expected net revenue, as higher sales of snacks and beverages in North America helped reduce the impact of a strong dollar.

That’s not to say Pepsi isn’t facing massive challenges. Consumption of the product it’s still most associated with—soda—is now at a 30-year low.