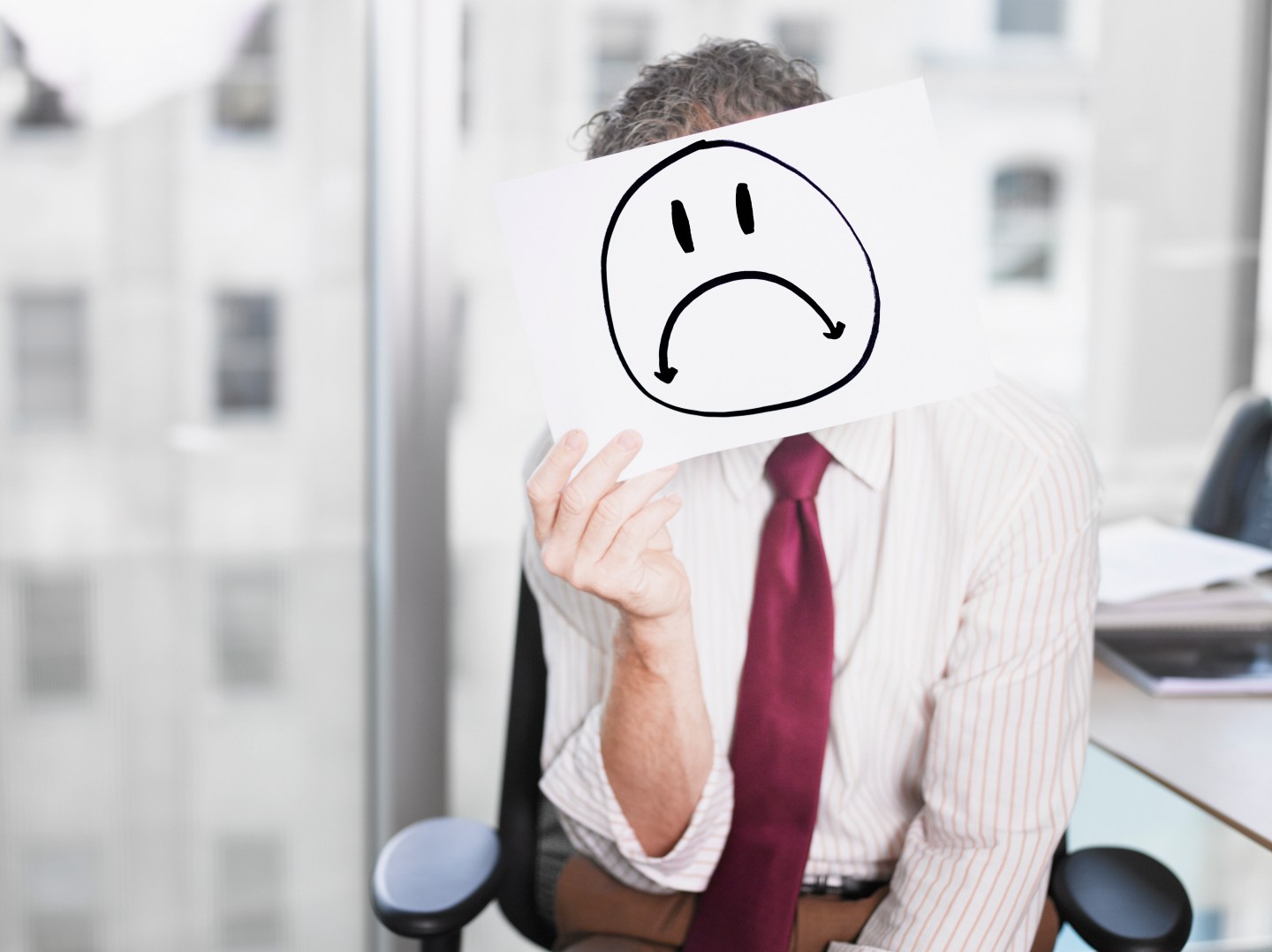 Say hi to Dan Lyons. You have to read the excerpt for his forthcoming book, Disrupted: My Misadventure in the Start-Up Bubble, to get what I’m saying. So go ahead, read it (click here). I’ll wait.

I haven’t read the entire book, but as you probably noticed in the excerpt, Lyons is a 50-something-year-old guy, who was an editor at Newsweek for 25 years — until one Friday morning when he was laid off because, as he says, they wanted to “hire younger people.”

What was Lyons supposed to do? How was he going to feed his wife and two young kids? Well, he decided to get a job at the hottest tech startup on the East Coast — HubSpot. Then Lyons wrote a condescending book about it and went on to help write Season 2 of the HBO series, Silicon Valley, about his time at HubSpot.

I have a term for people like Lyons – opportunistic ageists.

If I sound salty toward Lyons, it’s because I am.

I worked as a full-time contractor for HubSpot’s Inbound.org last year. Without a doubt, it’s the best company I’ve ever worked for. Was it the highest paying gig I’ve ever had? No, but it paid the bills and made me happy most of the time. I enjoyed the people I worked with (not all of them were millennials!) and am still in touch with some of them. For the record, with the exception of one ex-colleague who I have remained friends with, I didn’t tell anyone at HubSpot I was writing this retort to Lyons nor did anyone there consult with me about it.

To me, it’s obvious that Lyons never tried to fit in at HubSpot. He never wanted to. It sure looks like he was there just to dig up enough dirt to write a book.

To be fair, Lyons got a few things right:

But here’s the rub: Lyons gets plenty wrong beyond playing up stereotypes on what it’s like working with young people.

To old people like Lyons, young people like me are assumed to be inexperienced, and therefore wrong because of how young we look.

“Zack is in his twenties… he reminds me of the interns at Newsweek, recent college graduates who did background research for the writers. I figure he must be someone’s assistant,” Lyons writes.

I shouldn’t need to tell Lyons that judging people based on the way they look is wrong. I would think someone his age would know that since he was born during the era of segregation. He comes off as a condescending jerk hell-bent on proving that young tech-startups suck. That was his mission and he wouldn’t be deterred.

What’s more, Lyons condemns HubSpot and its co-founders for “selling email spam,” but nothing could be further from the truth as anyone who is even remotely familiar with HubSpot knows that A/B split testing, and Conversion Rate Optimization aren’t “spam.” Far from it.

“At its annual customer conference, Inbound, thousands of online marketers flock to Boston to learn new tricks,” he writes. “One involves using a misleading subject line in an email —something like, ‘fwd: your holiday plans’— to dupe people into opening the message.”

I’ve attended the past two Inbound conferences, and I’ve never heard them promote this tactic. In fact, HubSpot co-founder Dharmesh Shah disdains it himself in a post he wrote on Inbound.org:

“While we’re on the topic of subject-lines. Don’t start your subject-line with a ‘RE: something’ to trick the reader into thinking you’re following up on a thread. Lame.”

So … not sure what Lyons is even referencing here.

But don’t be fooled. Repurposing excerpts from his upcoming book is inbound marketing. Is HubSpot zany, unique, and quirky? Yep. Is it outside of the box and non-traditional? Of course.

Do they do everything perfect or have it all figured out? Nope.

So maybe Lyons should put away his war drums and pick up a peace pipe. It’s not the kind of culture that he likes. Fine. It’s not the type of company he wants to work for. I get it. Trust me, I do. I “graduated” from HubSpot after 8 months to accept a contract job offer at Campaign Monitor.

But what does he accomplish by going “undercover” and writing a book that tries to sling mud at one of the most innovative and forward thinking companies in the world?