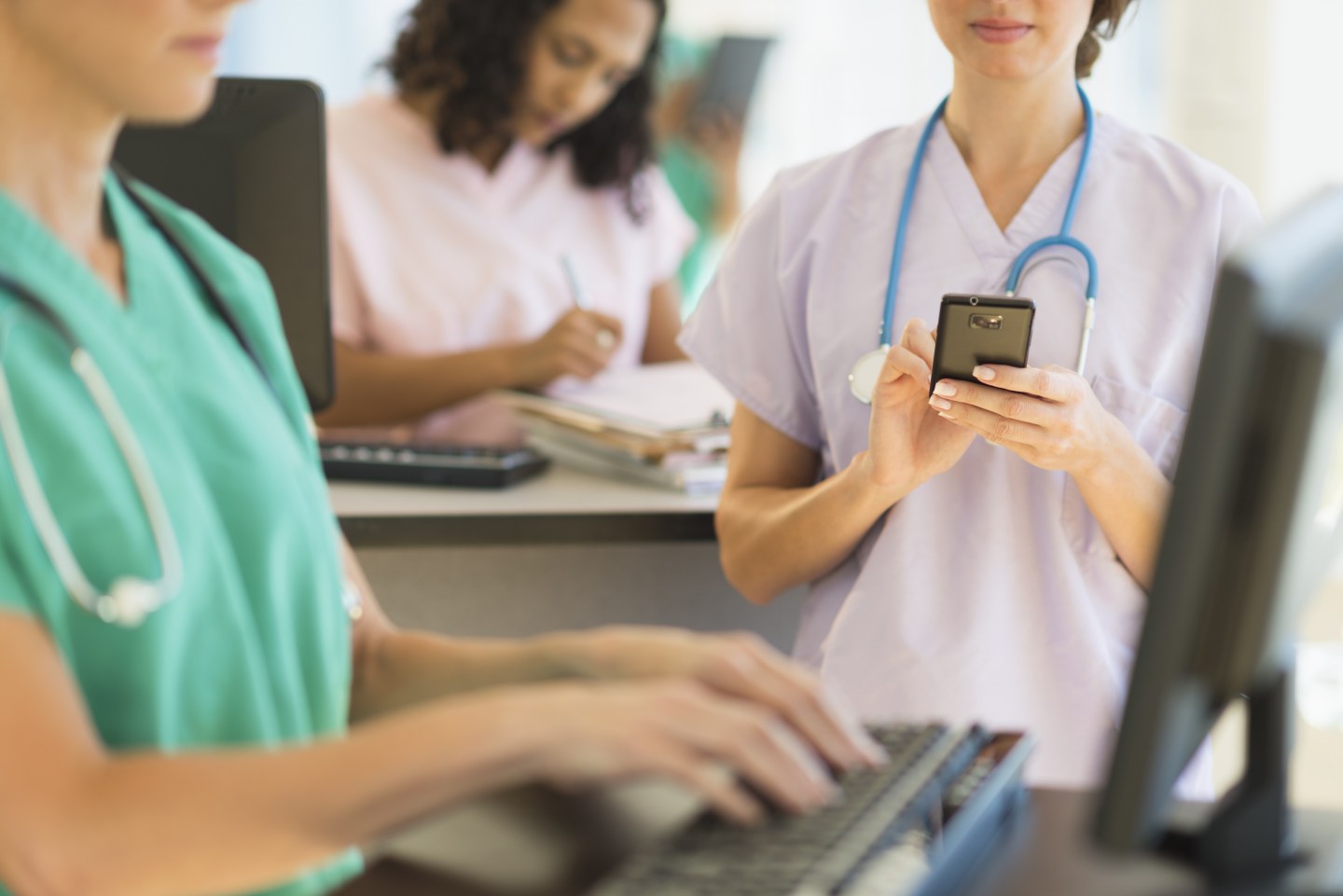 If you’re looking for a new job in 2016, it may help to know what positions are needed most in the U.S. market. And the top two roles may come as a surprise: Truck driver and nurse.

Job bulletin site Indeed found that those jobs are the most in-demand for 2016. The data, which it released to Fortune, shows little difference from 2015’s figures, which can be read in full last year here. The information comes from the first two weeks of January and tracked jobs listed most frequently on its site.

“It looks like there isn’t a huge change from 2015 to 2016—except that truck drivers are now number one and there is still a large demand for nurses,” according to an Indeed spokesperson in an email to Fortune. “Also, child care workers are now in the top 10. This is based on the percent of open jobs.”

Notable from these two lists is just how much overlap there is from 2016 compared with 2015. Additionally, the child care workers added to this year’s list replaced accountants and auditors.

Fortune’s Anne Fisher spoke with Indeed vice president Paul D’Arcy about some of the most in-demand skills of 2016, which you can read here. She found that 2016 is the year of the hybrid job.

“For people with the right skills, these are the glory days,” he explained. “For everybody else, it’s as if the recession never ended.”