How Maryland Lawmakers Are Trying to Save Bees 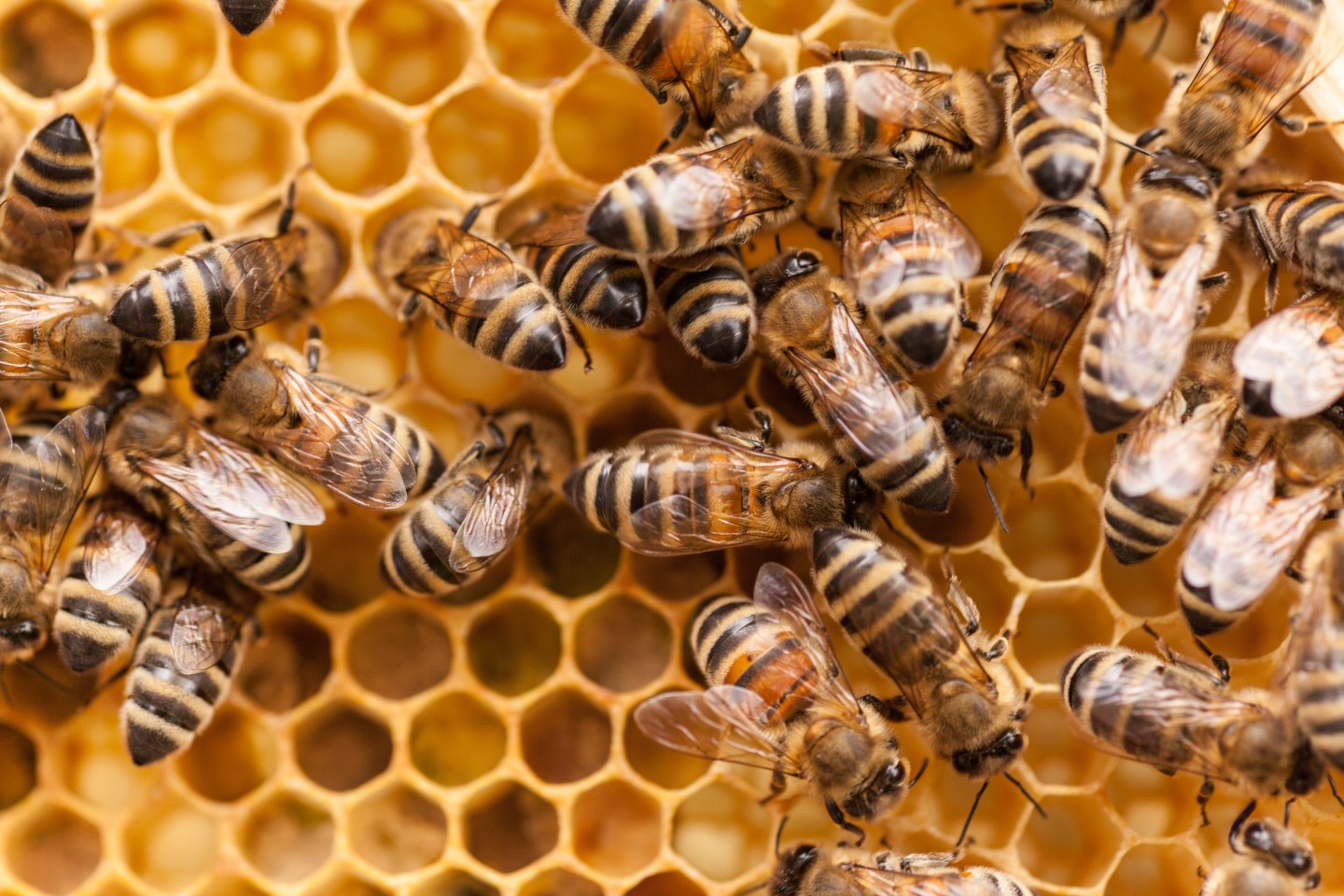 Legislation that is being crafted in Maryland could make the state the first in the nation to ban the sale of certain insecticides in an effort to save the declining honey bee population.

Separate bills have cleared the Maryland State Senate and Maryland House of Delegates and because they are similar enough, they are expected to be combined into a single piece of legislation for Republican Gov. Larry Hogan’s consideration to sign into law, the Portland Press Herald reported.

The bill would specifically ban neonicotinoids, which are a class of pesticides that are a purported major contributing factor to population declines for bees. Honey bees are an important component in U.S. agriculture, as about a third of our diet is directly or indirectly tied to that species.

But insecticides are one cause that some say has attributed to declining hives and honey production. The Department of Agriculture reported that honey production tumbled 12% in 2015, with honey-harvesting colonies dropping 3%. Maryland lost more than 60% of its hives last year, said the Portland Press Herald.

Other states are considering similar action. And on the federal level, Representatives John Conyers, Jr. (D-Mich.) and Earl Blumenauer (D-OR) last year reintroduced the Saving America’s Pollinators Act of 2015, which would require the suspension of some insecticides until the Environmental Protection Agency can review if they are harmful to bees and other pollinators.

“The EPA plans to wait until 2018 before reviewing the registration of neonicotinoids. But America’s bees cannot wait three more years,” said Conyers in a statement when he talked up that act. That bill still hasn’t won approval in either the Senate nor the House of Representatives.