The Only Thing Up on Wall Street Is CEO Pay 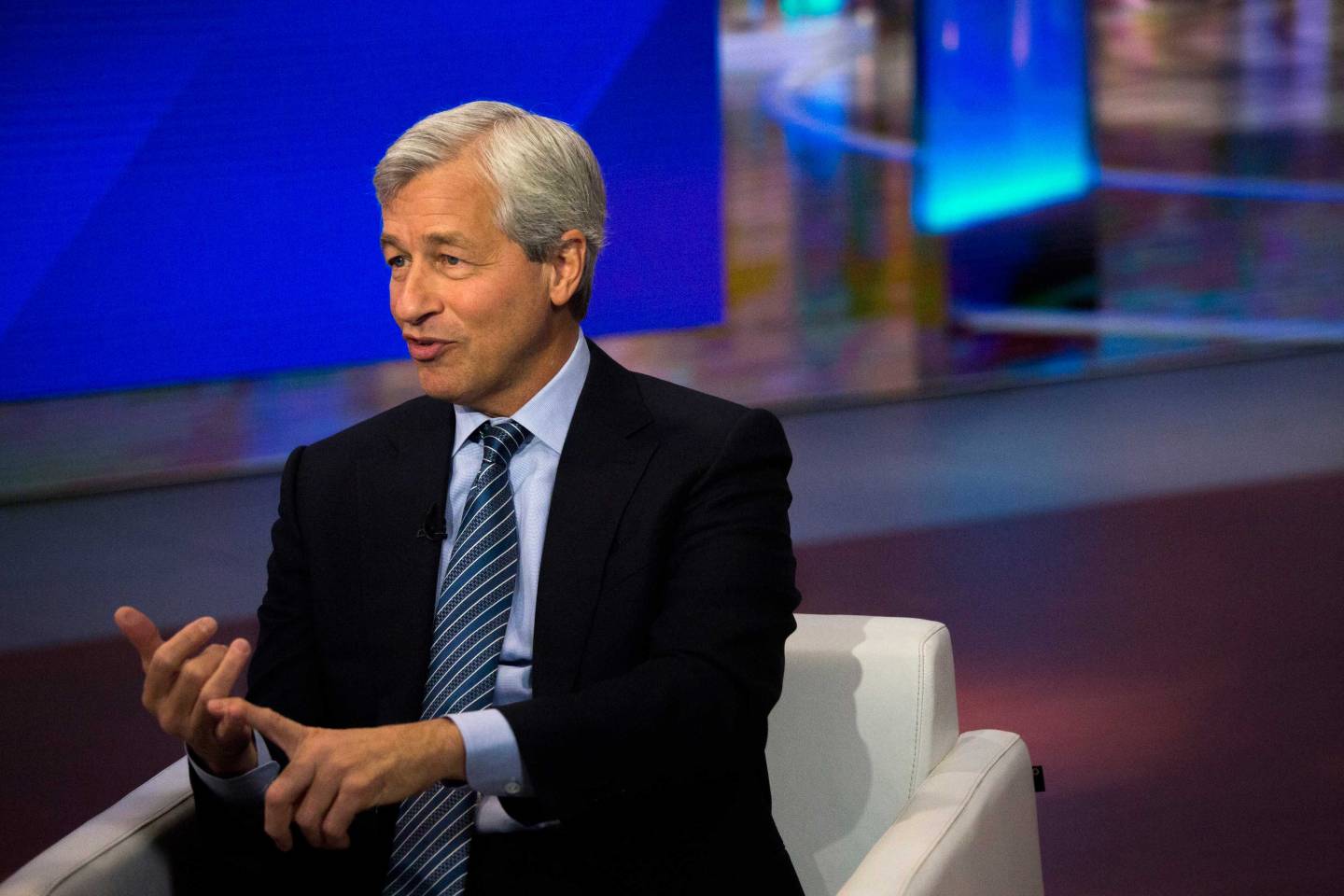 Nothing can stop the rise in Wall Street CEO pay, not even poor performance.

Last week, the last of the nation’s six big banks, Bank of America and Citigroup, disclosed what they paid their CEOs for 2015. Both awarded their CEOs, Brian Moynihan of BofA (BAC), and Michael Corbat of Citi (C), a raise. Moynihan got a $3 million bump to $16 million, a 23% increase from the year before. And Corbat was paid $3.5 million, or 27%, more than the year before.

That must mean 2015 was a pretty great year for BofA and Citi, right? Not quite. The shares of the two banks fell, dropping 6% and 4%, respectively.

The general perception that Wall Street pay is a game of tails they win, heads they win again may be a little exaggerated. Wall Street bonuses for last year fell 9%, according to the New York Comptroller’s office. But when it comes to the financial industry’s top executives, last year further more evidence that whatever mechanism determines those individuals’ annual paychecks is rigged.

In all, the pay of the CEOs of the nation’s six largest banks—which also includes Goldman Sachs, J.P. Morgan Chase, Morgan Stanley, and Wells Fargo—rose to $123 million, with an average of $20.5 million for each exec. That comes to roughly 455 times the average American worker salary.

Wall Street CEOs saw their pay rise an average of just under 10% last year. According to the most recent jobs numbers, the wages of the average American worker rose by just 1.6% in 2016.

The increase in pay for the bank CEOs seems particularly odd considering how the banks performed in 2015. Last year was generally considered to be lackluster for the big banks. Operating profits, which excludes the effects of legal settlements, at the nation’s six largest banks fell by $700 million, or 1%, to just under $137 billion. On average, the stock prices of the big banks fell a little over 5% last year.

The biggest loser of the big banks, if any of them were to qualify for such a distinction, was James Gorman, CEO of Morgan Stanley (MS). Gorman’s pay dropped by less than 7% last year, which was the biggest pay drop among the top bank CEOs. Still, Gorman was paid $21 million for 2015. The company’s stock price, meanwhile, fell 18%.

J.P. Morgan CEO Jamie Dimon was the biggest winner of the big bank CEOs in terms of pay raises. Shares of J.P. Morgan (JPM) rose last year, by 6%. The bank’s operating profit, though, fell 2%. What’s more, the bank sent a fair amount of its employees packing last year, cutting 6,671 positions in 2015. None of that stopped J.P. Morgan’s board from awarding Dimon a hefty 35% raise. Dimon got a $7 million raise, to $27 million for 2015.

Last fall, during an appearance on Meet the Press, Dimon said he thought cutting the pay checks of CEOs would do little to close the nation’s wealth gap. “If you took all the compensation of all the CEOs of the top 500 companies in America, it wouldn’t make a dent in this problem,” Dimon said.

When it comes to determining CEO pay, slightly down is the new up. BofA, for instance, awarded CEO Brian Moynihan $16 million for 2015, a nice pay raise from the $13 million he received the year before. What did he do to earn that raise? The BofA’s proxy statement highlights in bold that the bank’s total revenue was “stable.” In fact, it was down slightly, to $82.4 billion, dropping $1.7 billion from the year before. The bank also cites its “net income improvements.”

But while BofA’s net income rose in 2015, nearly all of that increase can be attributed to the fact that, unlike in 2014, BofA didn’t have to pay a nearly $17 billion settlement with the government for financial crisis-related activities. Exclude that, and other charges, and the bank’s operating earnings actually dropped last year by about 2.5% to $23.5 billion.