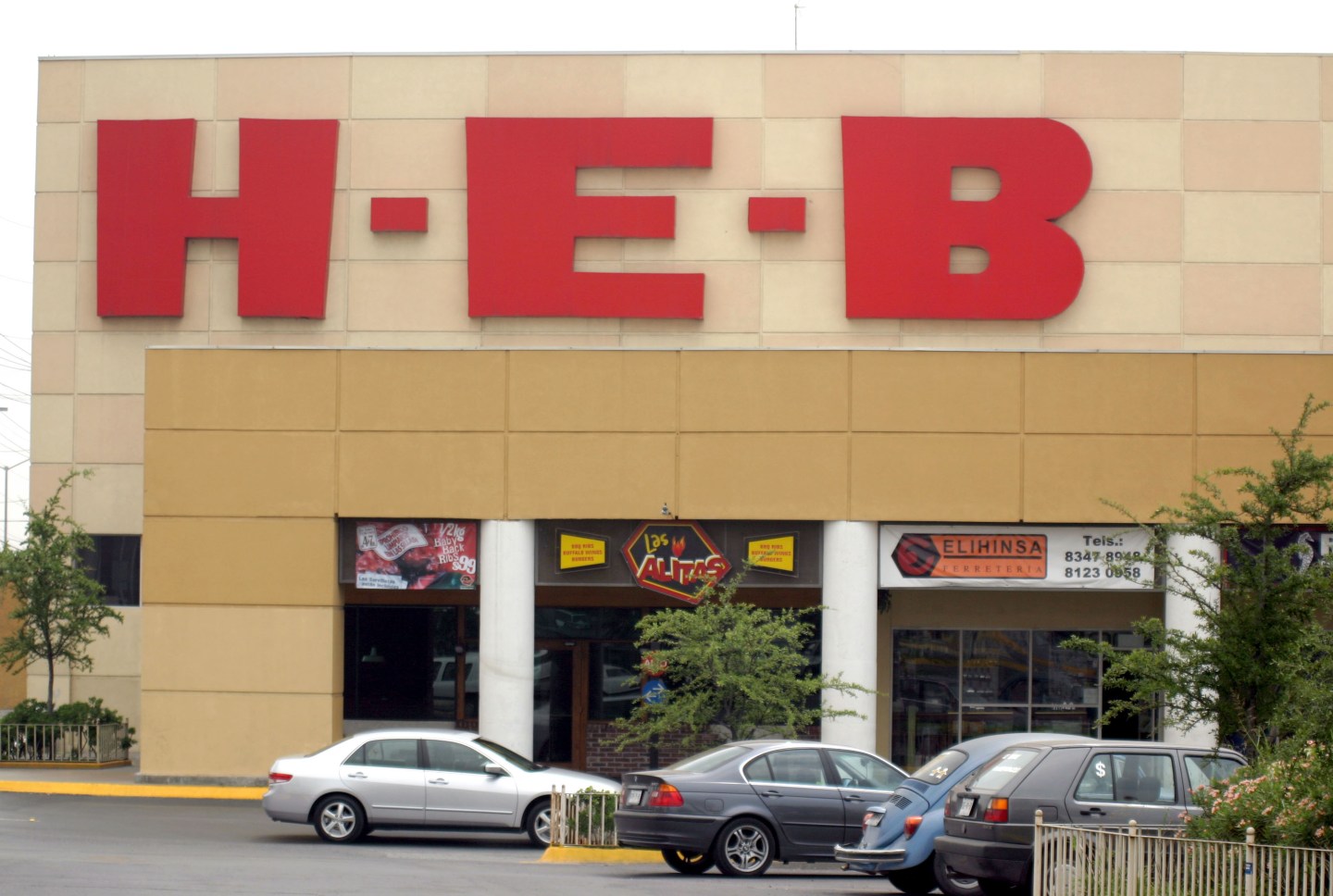 The tuna recalls aren’t over yet.

The grocery chain H-E-B is recalling 10,752 cans of Hill Country Fare tuna due to malfunctioning equipment, which might have undercooked the fish, according to the Texas-based grocery chain.

The recall notice was first publicized on Monday, though it is dated March 18—the same week as two other canned tuna recalls, according to Food Safety News. Bumble Bee and Chicken of the Sea have recalled 31,579 and 2,745 cases of canned tuna respectively, FDA notices show.

“These deviations were part of the commercial sterilization process and could result in contamination by spoilage organisms or pathogens, which could lead to life‑threatening illness if consumed,” H-E-B, Chicken of the Sea, and Bumble Bee said in separate statements.

The recalls are related, CNN reported: the recalled codes were produced in a production facility operated by Chicken of the Sea. “The health and safety of our consumers is our number one priority. As soon as we discovered the issue, we took immediate steps to initiate this voluntary recall, alerting our retail customers that received the product and instructing them to remove it from store shelves,” Shue Wing Chan, president of Tri-Union Seafoods, which owns Chicken of the Sea, said in a statement.