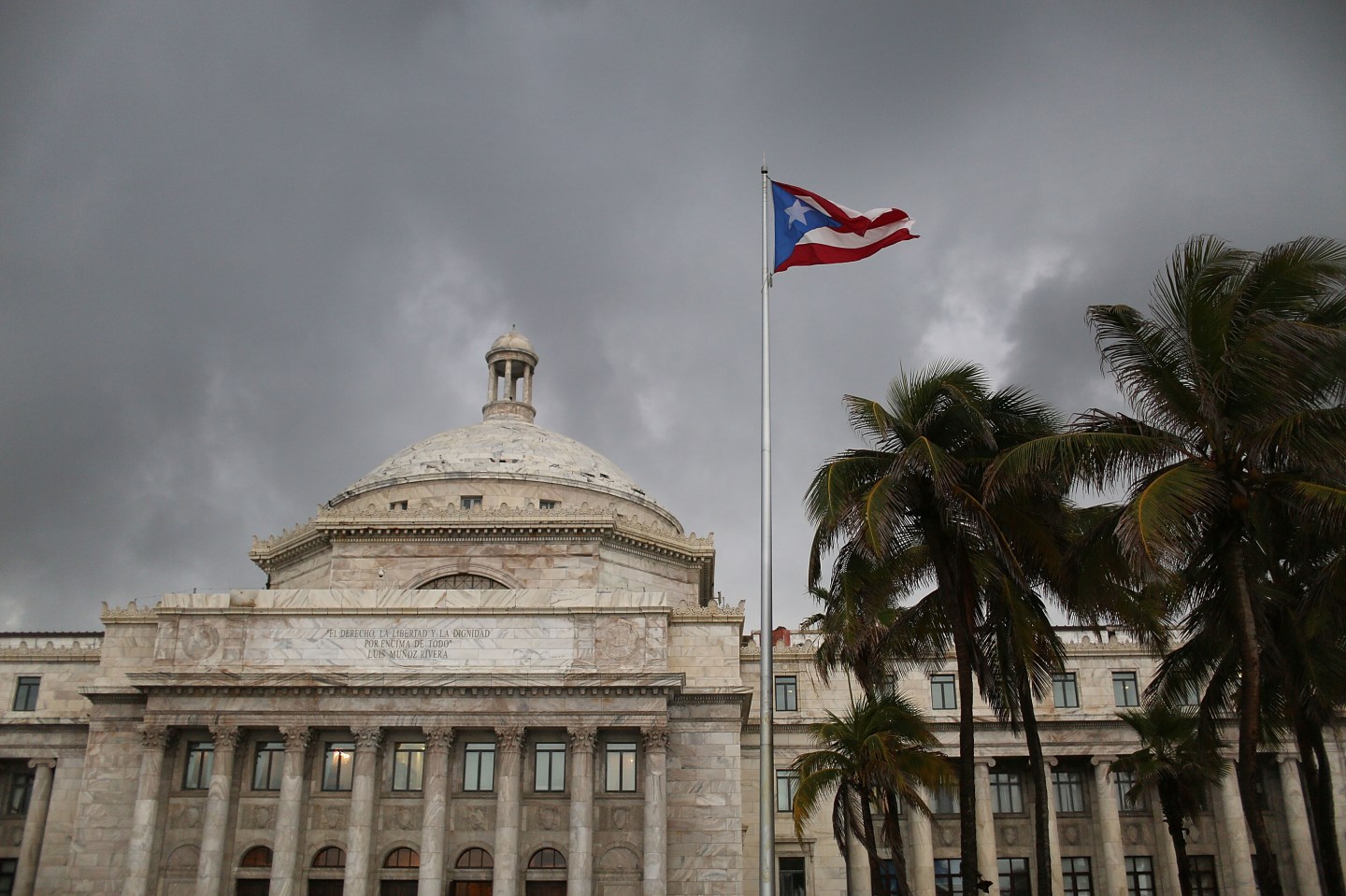 Puerto Rico will ask the U.S. Supreme Court on Tuesday to validate a law that could let it cut billions of dollars from what it owes in debt at some public agencies, a key test in the island’s efforts to weather a massive fiscal crisis.

The U.S. territory, facing what its governor has called an unpayable $70 billion debt and a 45% poverty rate, will argue its case against financial creditors, including Franklin Advisers and OppenheimerFunds, who want to keep contentious restructuring talks out of court.

As Puerto Rico leaders, creditors and U.S. lawmakers seek a debt solution in the U.S. Congress, the question before the Supreme Court is whether the island should be allowed to restructure debts under a court-supervised regime similar to Chapter 9 bankruptcy laws used by U.S. cities such as Detroit and Stockton, Calif.

“It is very significant that the Supreme Court took this case—we’re seeing efforts to try to determine with some more clarity the status of Puerto Rico,” said bankruptcy expert Melissa Jacoby, a professor at the University of North Carolina School of Law.

Puerto Rico, which as a U.S. commonwealth is excluded from Chapter 9, passed the Recovery Act in 2014, a local restructuring law that lets it put public entities, such as power authority PREPA, into bankruptcy.

Puerto Rico argues that if it is exempt from Chapter 9, it must also be exempt from the limitation on states passing their own laws.

“It makes no sense to read a limitation on Chapter 9 to apply to a jurisdiction  that is categorically excluded from that chapter,” it said in January.

The outcome could threaten a hard-fought, consensual restructuring at PREPA, where creditors holding most of the utility’s $8.3 billion in debt agreed to take 15% reductions in payouts.

Reinstating the Recovery Act could allow Puerto Rico to scrap that deal and instead put PREPA into bankruptcy, where it could impose deeper cuts and bind holdout creditors to the deal.

Jacoby said the decision might come down to the court focusing on how Congress previously interpreted bankruptcy law.