Here’s How Nintendo Just Got a Whole Lot More Valuable 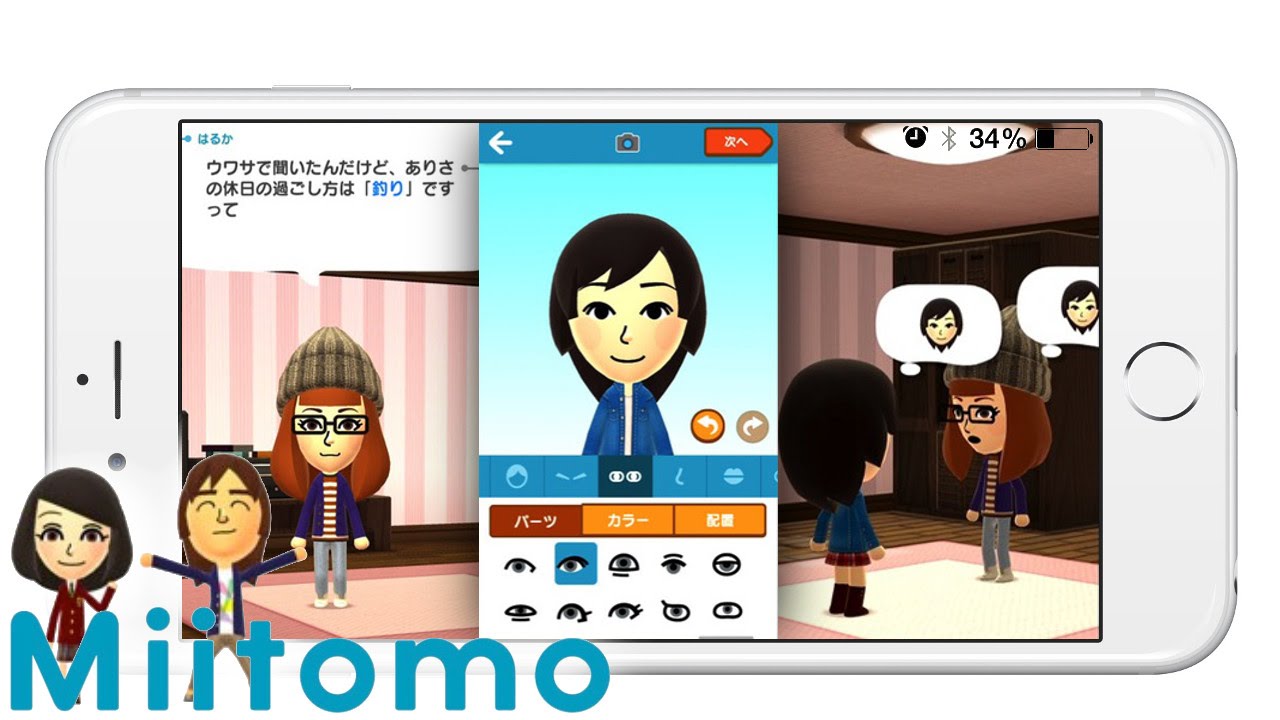 But the new social messaging service has already garnered more than a million Japanese users and it is the No. 1 free download in the country’s App Store, according to data from App Annie.

Nintendo’s stock is getting a big boost off the news. Nintendo shares rose Tuesday more than they have in over a month in Japan, jumping 8.2%, as Bloomberg reports. It’s a promising sign for a company that has lost about 80% of its stock value since Apple’s iPhone came on the market back in 2007.

Miitomo, the app that takes its name from the same Mii characters built for Nintendo’s Wii console, asks users to build a social profile based around interests like favorite books or movies. After users build their Mii avatar, they can take off on the social networking app, chatting with other Mii characters and friends on the site, and taking and sharing photos with Miifoto.

For more on Nintendo, watch:

The app, which is available for download only in Japan, is expected to be released in countries around the world before the end of March. Nintendo partnered with Japanese mobile game and app publisher DeNA to build Miitomo, and the two companies are expected to release at least four more mobile games for iOS and Android over the coming year. Shares of DeNA are also up more than 6.5%.

Nintendo has already promised apps on the way for games like Mario and Donkey Kong.