Why Nintendo is entering the mobile games business 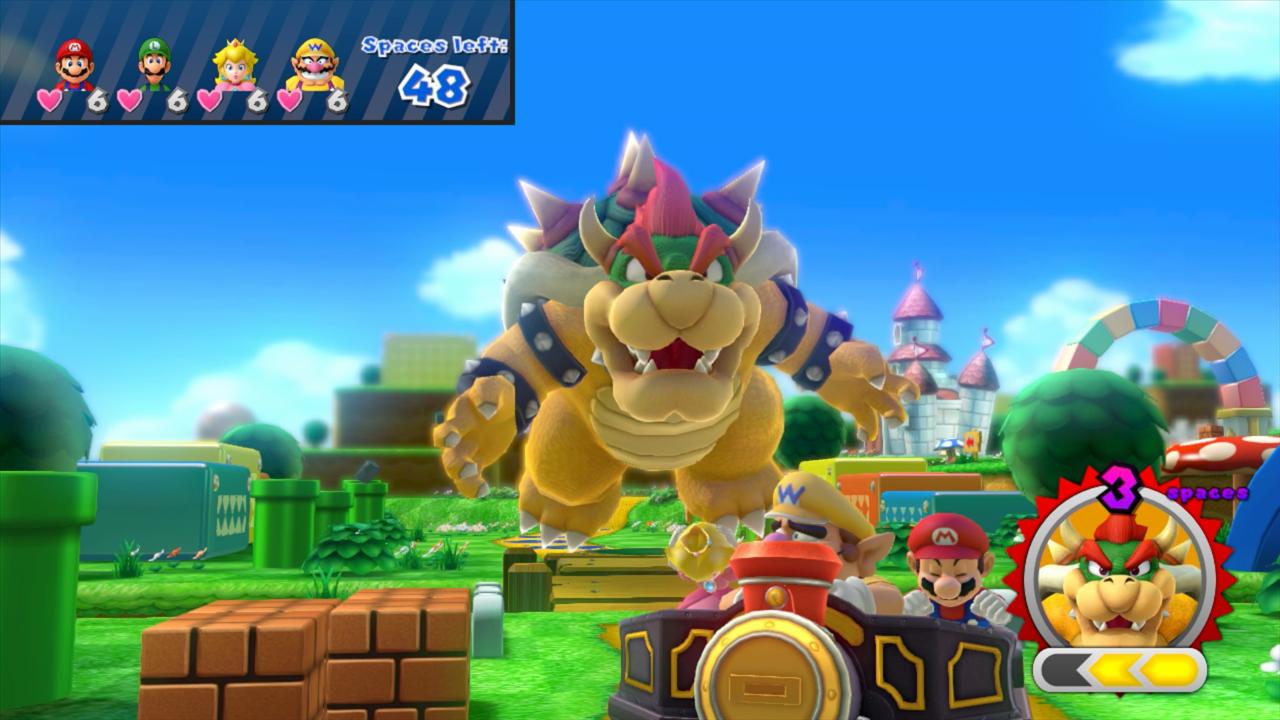 Since Apple launched the iPhone in 2007, Nintendo stock has dropped nearly 80 percent.

The Japanese game maker still dominates the portable video game market, thanks to its 3DS family of handheld devices. But it’s an admittedly huge piece of an otherwise shrinking pie that market researchers estimate will generate $4.1 billion in software revenue and $3.1 billion in hardware revenue this year.

The money is moving to those other handheld devices, of course—smartphones and tablets. By the end of 2015, eMarketer estimates there will be 1.91 billion smartphone users and 1 billion tablet users.

Nintendo wants to tap into this growing market with its original game characters such as Mario, Link, Donkey Kong, Star Fox, and Kirby. Through a new partnership with Japanese mobile game publisher DeNA, it will design original games featuring Nintendo characters exclusively for smart devices.

The move allows Nintendo to continue to deliver exclusive games featuring these characters for its own devices, while offering separate adventures designed for smart devices. Lewis Ward, video game analyst at IDC, predicts Nintendo mobile games could grow into Top 10 hits on the global games charts because the appeal of these characters is so strong.

The Nintendo spokesman also said that even when the company uses the same intellectual property, the gaming experience will be different on Nintendo hardware and on smart devices. He added that if Nintendo and DeNA can provide Nintendo-like content on smart devices, Nintendo believes that it will be able to expand its business while keeping the value of its intellectual property intact.

“It took them a long time, but Nintendo finally realized that the $30 billion mobile gaming market in 2015 is too big to ignore,” said Peter Warman, analyst at video game research firm Newzoo. “Nintendo might even realize that the future is device-agnostic, and franchises will eventually be delivered to every screen through the cloud.”

Warman said top mobile game franchises can generate over $1 billion. Nintendo’s strong franchises could be worth more than $2 billion in the mobile games market. With revenue growth rates for console games in single digits, the 22 percent compound annual growth rate seen in the mobile segment is an opportunity and a threat that Nintendo needed to address, added Tim Merel, managing director at Digi-Capital.

The failure of the Wii U to compete with Sony’s PlayStation 4 and Microsoft’s Xbox One may have played a significant role in Nintendo’s shift in thinking. At the same time, DeNA has focused recently on partnerships with companies such as Marvel for Marvel Mighty Heroes and Square Enix for Final Fantasy: Record Keeper.

“This is a partnership between two weakened parties, and this could prove to be beneficial for both,” Ward said. “DeNA’s home-grown games haven’t performed well so they’re now working with established brands through partnerships, and that poor performance over the last two years like gave Nintendo favorable terms for this relationship.”

As part of the new collaboration, Nintendo and DeNA invested $181 million in each other through a capital alliance. The companies will also develop and launch a new online membership service this fall that will be accessible from smart devices, PC and Nintendo systems like the Nintendo 3DS and the Wii U.

Nintendo president Satoru Iwata also announced that the company is working on a new console, codenamed NX. He revealed no further details, but said that Nintendo is committed to continuing its hardware business.

Ward noted that Wii U will have its strongest year yet in 2015 because of the strong lineup of exclusive franchise games like Kirby and the Rainbow Curse, Mario Party 10 and The Legend of Zelda. It’s those characters and franchises that could connect with the more mainstream audiences that are spending more time playing games on tablets and smartphones than ever before.