Global Warming Could Yield Catastrophic Effects Sooner Than We Think 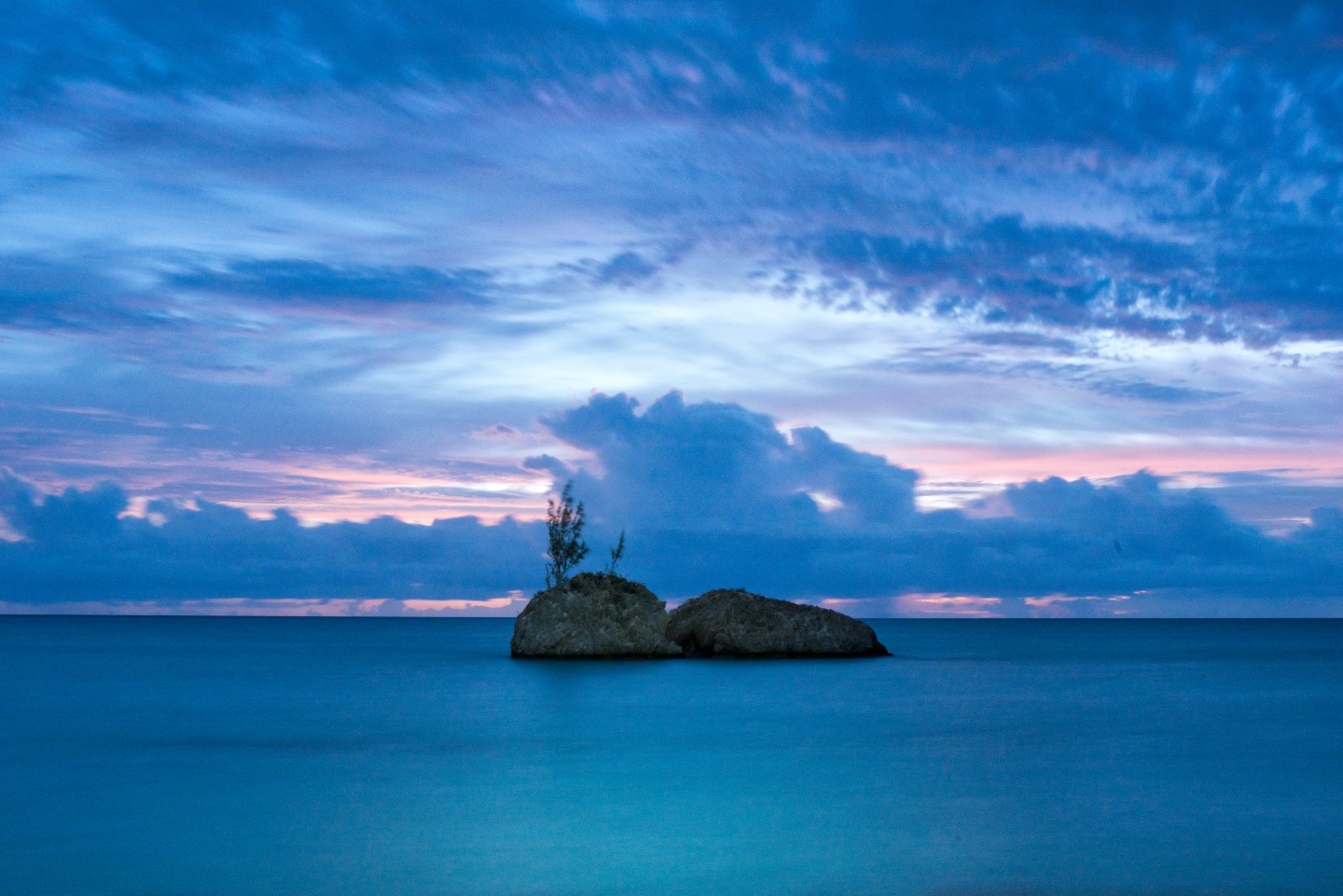 GREGORY TOWN, BAHAMAS - NOVEMBER 21: The giant boulders of Eleuthera that have sparked a great debate among scientists about their origin , taken on November 21, 2015 in Eleuthera, Bahamas. Rock number 5, also name 'Twin Sisters'. The theory put out by Paul Hearty, a coastal geologist at the University of North Carolina at Wilmington is that the massive boulders were catapulted here by a series of intense storms. (Photos by Charles Ommanney/The Washington Post via Getty Images)
Photograph by Charles Ommanney—The Washington Post via Getty Images

A group of leading climate scientists have warned that the effects of global warming could come quicker and at a far bigger impact than originally thought.

Those consequences could include rising sea levels that would submerge coastal cities, storms that would be stronger than anything in history, and the large-scale melting of polar ice sheets, according to a paper in the Atmospheric Chemistry and Physics science journal released on Tuesday.

The paper has 19 authors, and one of the most prominent is Dr. James Hansen, a climatologist and adjunct professor at the Columbia University Earth Institute. Hansen is considered the first person to have raised awareness on climate change in a 1988 congressional testimony, and in an accompanying piece in the Huffington Post, looks at “how soon we will pass points of no return.”

In December, 195 countries agreed to a climate change deal meant to curb greenhouse gas emissions. The paper, however, details that if there are no significant cuts in greenhouse gas emissions across the world soon, the global sea level would likely rise “several meters over a timescale of 50 to 150 years.” That could lead to the over-flooding of coastal cities around the world, which ties into another recent study that said New York, London, Rio de Janeiro, and Shanghai were at risk of submersion by 2100. Circulation in the Atlantic and Southern Ocean would also be affected, leading to storms that could be of a magnitude unlike the past.

It’s a timeline that clashes with those from other climatologists. “They conflict with the mainstream understanding of climate change to the point where the standard of proof is quite high,” Michael E. Mann, a climate scientist at Pennsylvania State University, told the New York Times.

Hansen is also a flashpoint, as he has arguably been taking on the role of activist in protests to supplement his work inside laboratories, according to the Times. However, his standing makes this paper noteworthy. “I think we ignore James Hansen at our peril,” said Mann.