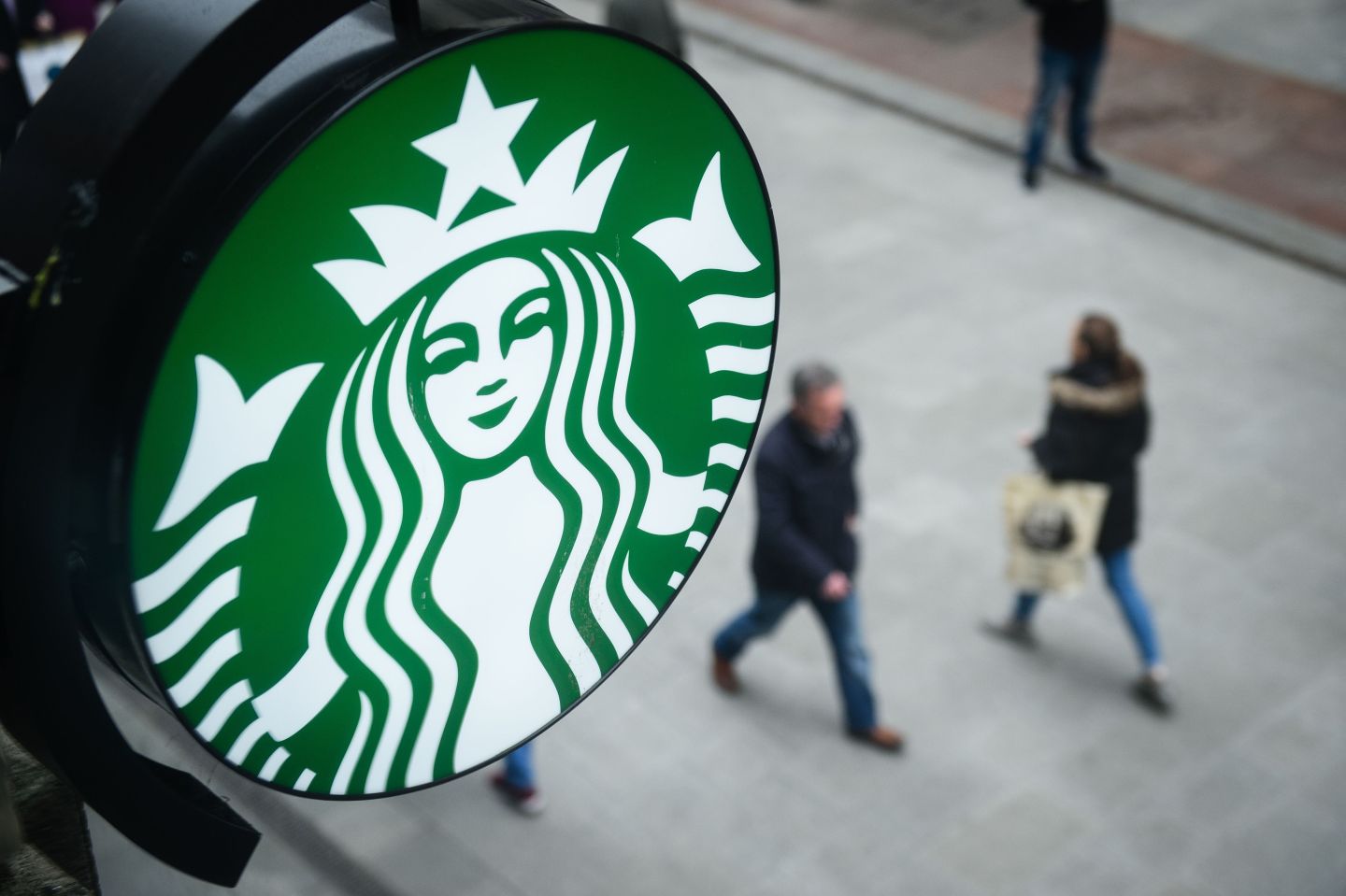 The Starbucks logo is pictured outside a branch of the coffee shop chain in Dublin, Ireland, on February 25, 2016. / AFP / LEON NEAL (Photo credit should read LEON NEAL/AFP/Getty Images)
Leon Neal—AFP via Getty Images

Starbucks (SBUX) has closed its stores in Brussels in the wake of attacks targeting the city.

The coffee chain said that one of its employees had been harmed in a blast at Belgium’s Zaventem Airport that killed at least 14 people and injured 80 others, the Guardian reports. A simultaneous explosion at the city’s Maelbeek metro station claimed the lives of at least 20 people and injured 106.

“We are deeply saddened by the senseless acts that have taken place in Brussels today,” the company said in a statement.

“Amidst reports of attacks targeting Brussels Airport and at a metro station, initial indications are that an explosion took place outside of a store within the airport. While one partner (employee) was injured we can confirm that all our partners have been accounted for and are safe. This store and all other Starbucks stores in Brussels will remain closed until further notice.”

The attacks come just days after the arrest of a suspected orchestrator of the Paris terror attacks in Nov. Belgium’s government has raised its terrorism-threat alert to its maximum level, and officials have closed the city’s airport and metro system.

For more on the arrest leading up to the attack on Brussels, watch:

“We are monitoring this situation closely, and will provide additional information as it becomes available,” Starbucks said.