Standing Desks May Not Be Healthier Than Sitting All Day 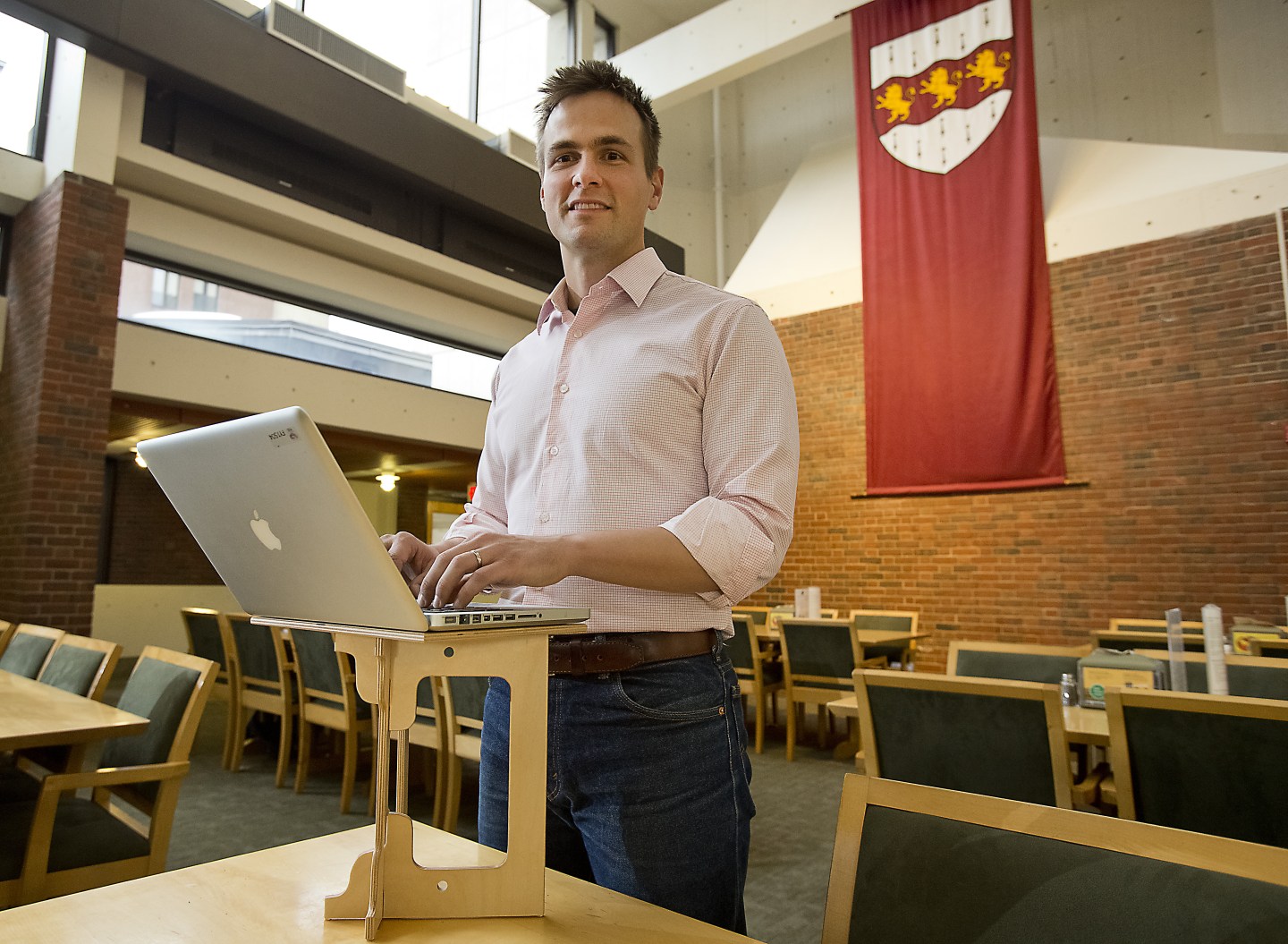 Standing desks are the fashionable furniture of choice at the moment, but they may not really be the healthier alternative to, well, a chair.

A review of studies into the benefits of “workplace interventions” to reduce sitting at work, such as sit-stand desks, are inconclusive, according to researchers from a Cochrane work group. That’s because there’s little evidence of the long-term effects of standing at your desk.

“At present there is very low to low quality evidence that sit-stand desks may decrease workplace sitting between thirty minutes to two hours per day without having adverse effects at the short or medium term,” scientists wrote in an updated Cochrane Database of Systematic Reviews study released on Thursday.

Over recent years, sitting has got a bad rap. A 2012 study revealed that adults who sat for more than 11 hours a day had a 40% increased risk of dying in the next three years, while another study stated that six or more hours of prolonged sitting could elevate the odds of dying from cancer. Other experts have equaled the effects of prolonged sitting to smoking.

In the Cochrane review, researchers looked at twenty studies featuring 2,174 participants that were looking at workplace changes and interventions. After analysis, the group concluded that the studies had too small a sample size or were poorly-designed, with inadequate length of time to find conclusive results.

“What we actually found is that most of it is, very much, just fashionable and not proven good for your health,” Dr. Jos Verbeek, a health researcher at the Finnish Institute of Occupational Health and one of the scientists on the review, told NPR.

In fact, scientists are beginning to question if there are any health benefits to standing in the first place. “The idea you should be standing four hours a day? There’s no real evidence for that,” Verbeek said, citing a 2005 study that showed prolonged standing heightened risk of enlarged veins. “I would say that there’s evidence that standing can be bad for your health.”