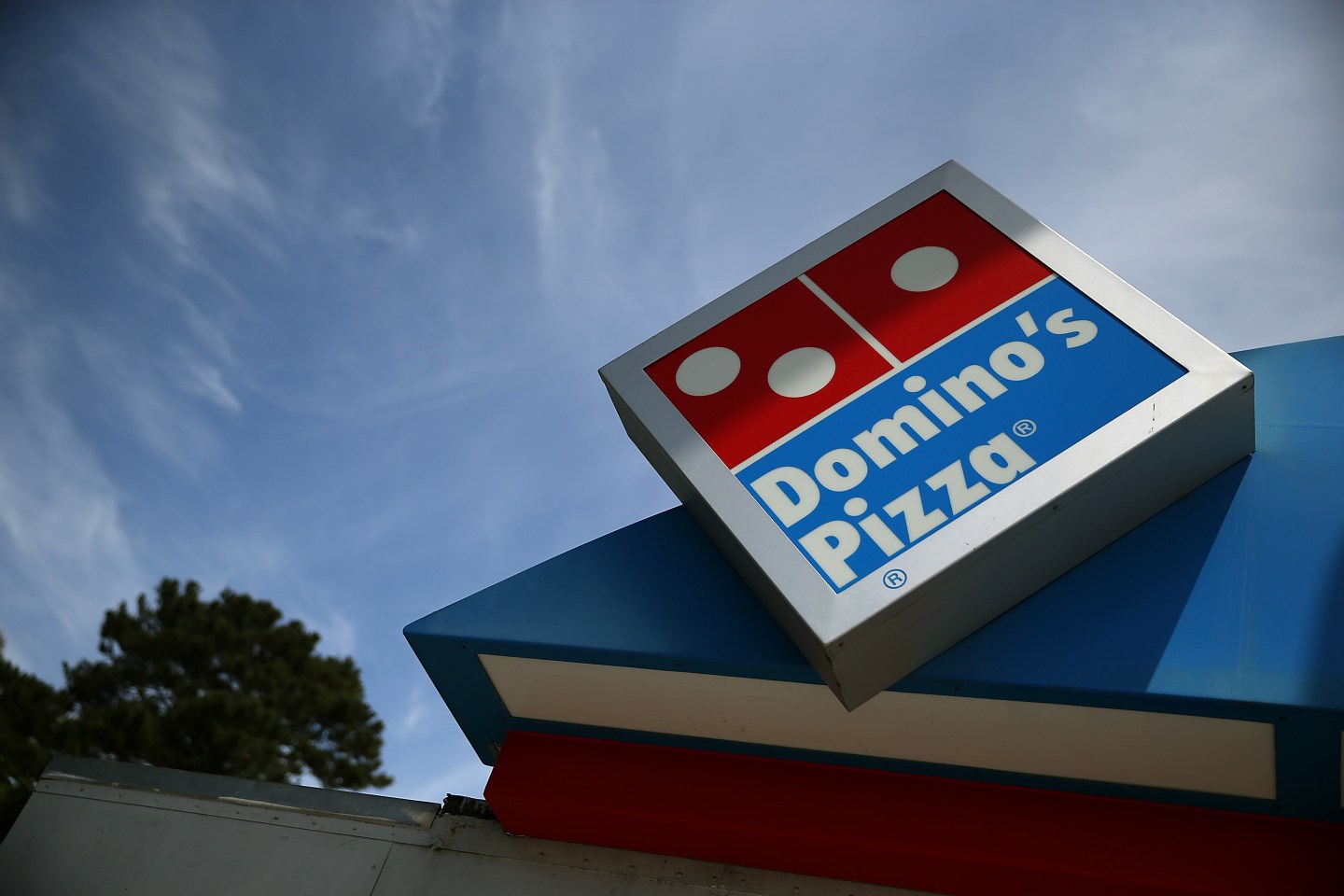 When it comes to the emerging technology of self-driving cars, major auto makers like General Motors and tech giants including Google get almost all the hype.

Much of the attention is focused on how self-driving technology could affect consumers, as well as some key pockets of the market that rely on drivers, like cabs and ride-hailing apps like Uber.

But pizza delivery is another frontier in the space, as Domino’s (DPZ) recent initiatives attest.

The company reportedly debuted its first commercial autonomous delivery vehicle that is a four-wheeled driverless car with pizza box-sized compartments. According to ZDNet, the vehicle has already hit the streets, steered by Google maps data under tests performed under a permit in Brisbane, Australia. A Domino’s representative based in the U.S. wasn’t immediately able to provide further details to Fortune.

Called the Domino’s Robotic Unit, the pizza chain first unveiled plans to develop an autonomous delivery vehicle in 2015. It has been working with Australian startup Marathon Robotics. The device has separate compartments to ensure that pizzas stay hot, while sodas and other beverages sold by Domino’s remain cold.

Domino’s, which has reported strong sales in the U.S. and markets abroad, has touted the importance of technology. It ended 2015 with over 50% of its sales coming from digital channels, for example, reflecting the change in how consumers engage with restaurant chains.

“Technology is now simply part of our brand fabric and identity,” CEO and President J. Patrick Doyle told analysts during a conference call earlier this year. He went on to laud newer ordering platforms that include Twitter via emoji, Samsung TV, and various smartwatches including the Apple Watch.