Solazyme Ditches Biofuels (& Name) in a World of Cheap Oil 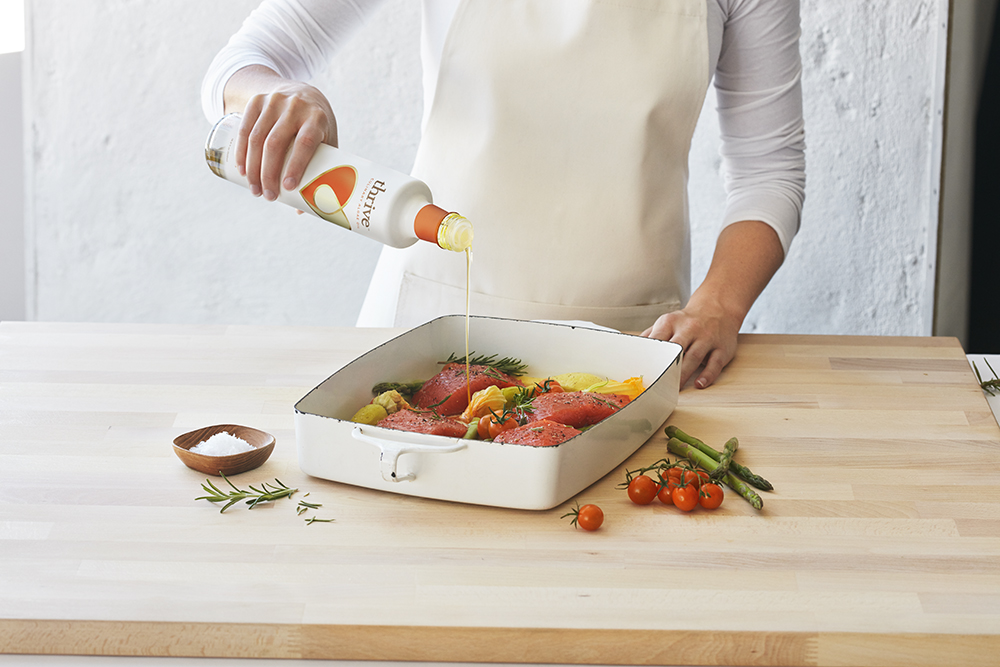 A company that has been paving a path to make biofuels from algae oil over the past decade has finally given up on its biofuel ambitions in a world of ultra cheap petroleum-based oil.

Solazyme (SZYM), now renamed as TerraVia, says it will no longer focus on its fuels and its industrial businesses, and instead will double down on selling its algae oil to the food and personal care industries, for use in products like cooking oil, protein powders and face lotion.

Along with the new focus, the company has announced a $200 million supply deal to sell algae oil to Unilever for personal care products, and new financing of $28 million from a handful of food-focused investors, like founder and former CEO of Popchips Keith Belling.

With the change in direction, the company’s long time CEO and co-founder Jonathan Wolfson will move to chairman of the board and TerraVia will bring in a new CEO.

The move isn’t a surprising one for Solazyme, as well as any other company that’s been trying to make the next-generation of biofuels in a market filled with rock bottom oil prices, changing sentiment around the benefits of biofuels, and uncertain U.S. government subsidies.

Solazyme’s long term plan has always been to make the higher margin products, like food and face lotions, first as it tried to lower the price of its biofuels enough to compete against oil. However, that final piece appears it just won’t happen, at least under ownership by the company, which said it plans to “identify partners who have the operational capabilities needed to realize the potential of those businesses.”

A handful of other companies have taken similar steps, including Amyris and Sapphire Energy. And those are the lucky ones. Many biofuel companies trying to make fuels from waste, garbage, energy crops, and the like, have struggled and gone out of business. Silicon Valley investor Vinod Khosla invested hundreds of millions of dollars into a dozen firms that have mostly either shut down or changed focus.

Khosla was bullish on biofuels:

Solazyme was once a symbol of the potential of a big win for investors looking to back biofuels. The company raised $125 million in venture funding—from a list of investors including Morgan Stanley, Chevron’s VC arm, and Richard Branson—and held an IPO five years ago, one of the rare exits for a cleantech startup in 2011.

The company appeared to be finally reaching its biofuel goals around 2012. The company had $20 million in grants to build a factory to make biofuels in Illinois and broke ground on a biofuel plant in Brazil through a joint venture with Bunge.

Meanwhile the market for biofuels has soured in recent years. Last year oil prices plunged to $30 per barrel, sending oil and gas companies flailing and cutting budgets and a massive oversupply of cheap oil emerged on the market. It was hard enough for biofuels to compete with oil, when oil prices were high, but when they crash, it’s nearly impossible.

At the same time, the U.S. government’s renewable fuel standards, which mandates blending corn-based biofuel and the next-generation of biofuels into fuel products, has been controversial and mismanaged. The Environmental Protection Agency has been years behind on announcing quotas for biofuel blending.

Solazyme’s stock has collapsed in recent years. The company went public at $18 per share, and went as high as $27.47 soon after, but dropped as low as $1.18 in recent months. On Wednesday the company’s stock slid almost 5% to $2.06 in morning trading.

Its facilities have also been refocused on algae oil for food not fuel.

Solazyme produces algae oil by taking its engineered algal strains, growing it in closed fermentation tanks, and feeding it sugar. Some other algae oil makers grow their algae in open ponds under natural sunlight.

TerraVia’s new investors hope that they can make algae oil the next big health food craze. The founder of Zico coconut water, Mark Rampolla, who is now an investor, said in a statement: “I was fortunate to be at the forefront of the amazing growth in the coconut category, and I am excited to have the chance to be a part of the next generation in food and nutrition that TerraVia and its suite of algae ingredients represents.”