Here Are the Companies Donald Trump Would Go After as President 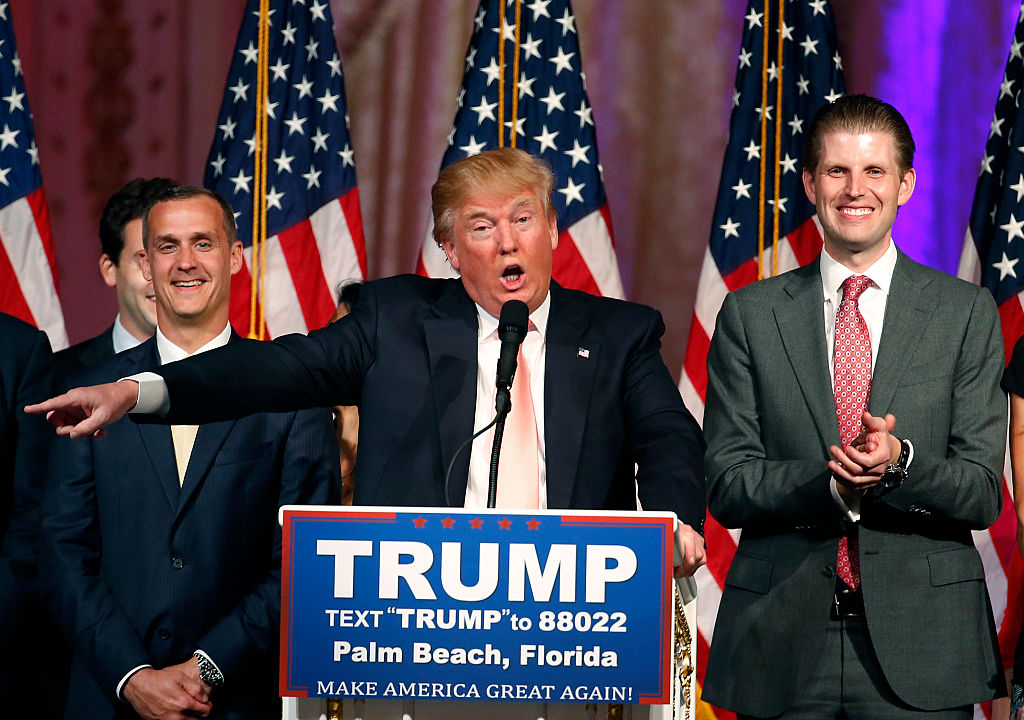 Last night, Donald Trump used his primary night victory speech to name just a few companies that he has big plans for once he’s in the Oval Office.

A few of them were familiar targets for the Republican frontrunner — Apple (AAPL), Carrier Air Conditioning and Ford (F). He has railed many times about how he will force these companies to move their manufacturing operations back into the United States where American workers will be employed.

Trump also added Eaton to the list of companies shipping jobs out of the US. He used that example to hit Ohio Gov. John Kasich, who is pro-free trade, in recent weeks,

And then there is Pfizer. The pharmaceutical company is doing a corporate inversion deal, which will let it off the hook for US taxes. (To learn everything you need to know about corporate inversions, check out Fortune’s cover story from 2014.)

Trump claims that everyone is against corporate inversions, but only he has the deal making skill to do something about it.