Citigroup Has a Very Surprising New Perk for Young Bankers 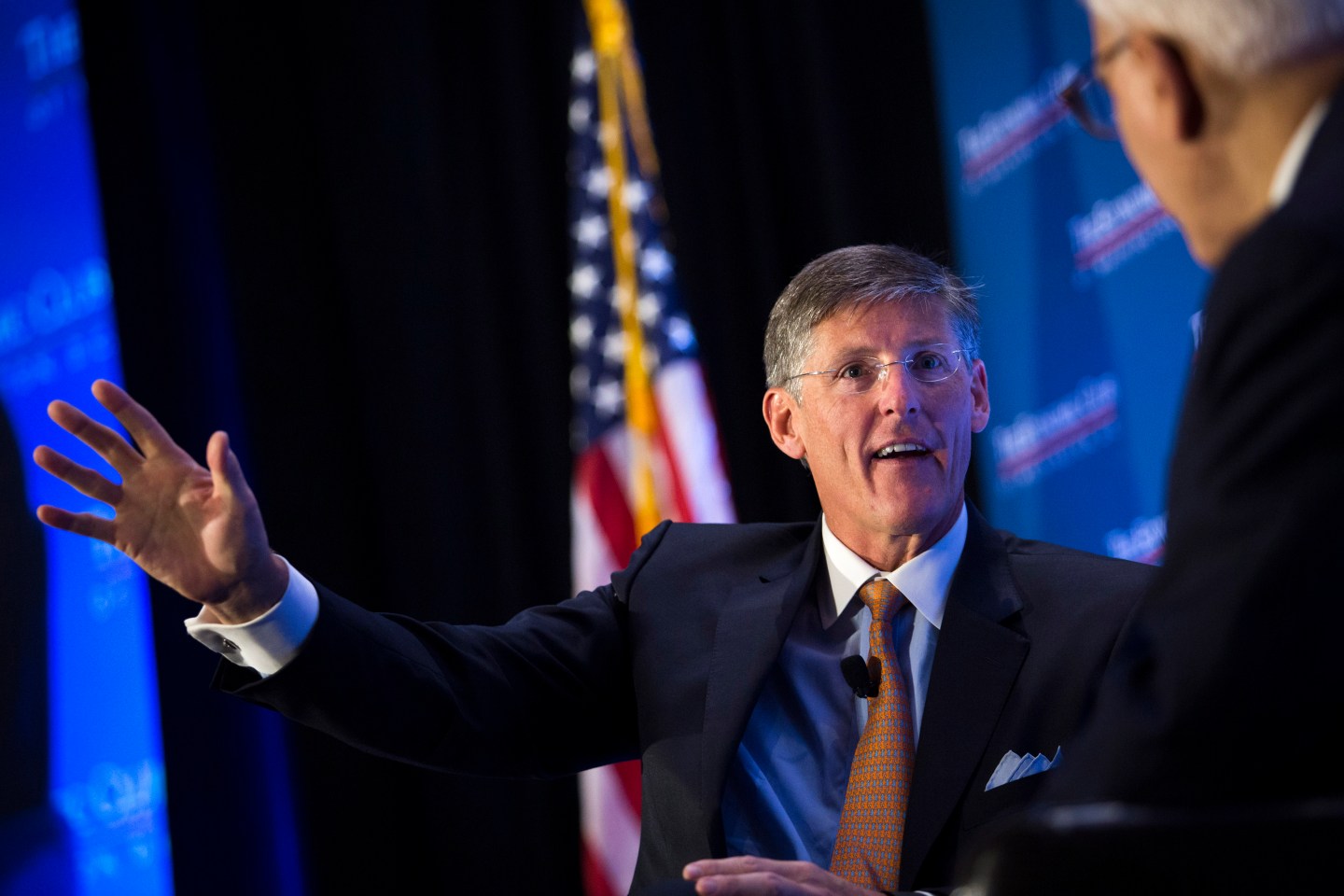 With politicians like Bernie Sanders striking a chord with millennials by railing against Wall Street, some big banks are fighting back against negative perceptions of bankers among young people.

One example is banking giant Citigroup (C), which is set to announce a new slate of programs aimed at attracting young workers by counteracting the traditional notion of young bankers working ungodly hours with little room for a personal life or outside pursuits. According to the Wall Street Journal, Citigroup’s new programs will include an option for some workers to take a year off from the financial institution to pursue charitable work.

Fortune reached out to Citigroup for comment and will update this article with any response.

As WSJ notes, Citigroup has already tapped nine incoming analysts to take part in what the bank calls its Service Year, which will see each selected employee spend a year working with one of about 40 approved nonprofit organizations. During that year, the analysts will earn 60% of their normal banking salary and, once the service year is finished, they’ll start work at Citigroup. The bank is also offering employees the opportunity to participate in a four-week program in Kenya, where they would work on microfinance initiatives.

What’s more, when the young employees actually begin work at Citigroup, the bank wants to give them faster paths to promotions while cutting down on the notion that the only path to success in the industry for junior bankers is to pay their dues by toiling away day and night. Citigroup CEO Michael Corbat told WSJ that working long hours was “a rite of passage” when he was a young banker, but that’s no longer a viable way to attract and retain top talent that could otherwise be wooed by the supposed freedom offered by perks-heavy companies in the tech industry.

“I don’t think it’s how many hours you work,” Corbat told WSJ. “It’s how productive are you and how good are you.”

Citigroup also recently renovated its downtown Manhattan office space to offer young employees a new modern workspace with an open-plan layout. And, the company isn’t the only big bank shaking things up to court millennial talent, as several banks have announced plans to cap young employees’ work hours. British bank Barclays even issued a mandate that its bankers take at least one day off each weekend and other major banks have begun offering junior bankers faster paths to promotion and encouraging charitable work.