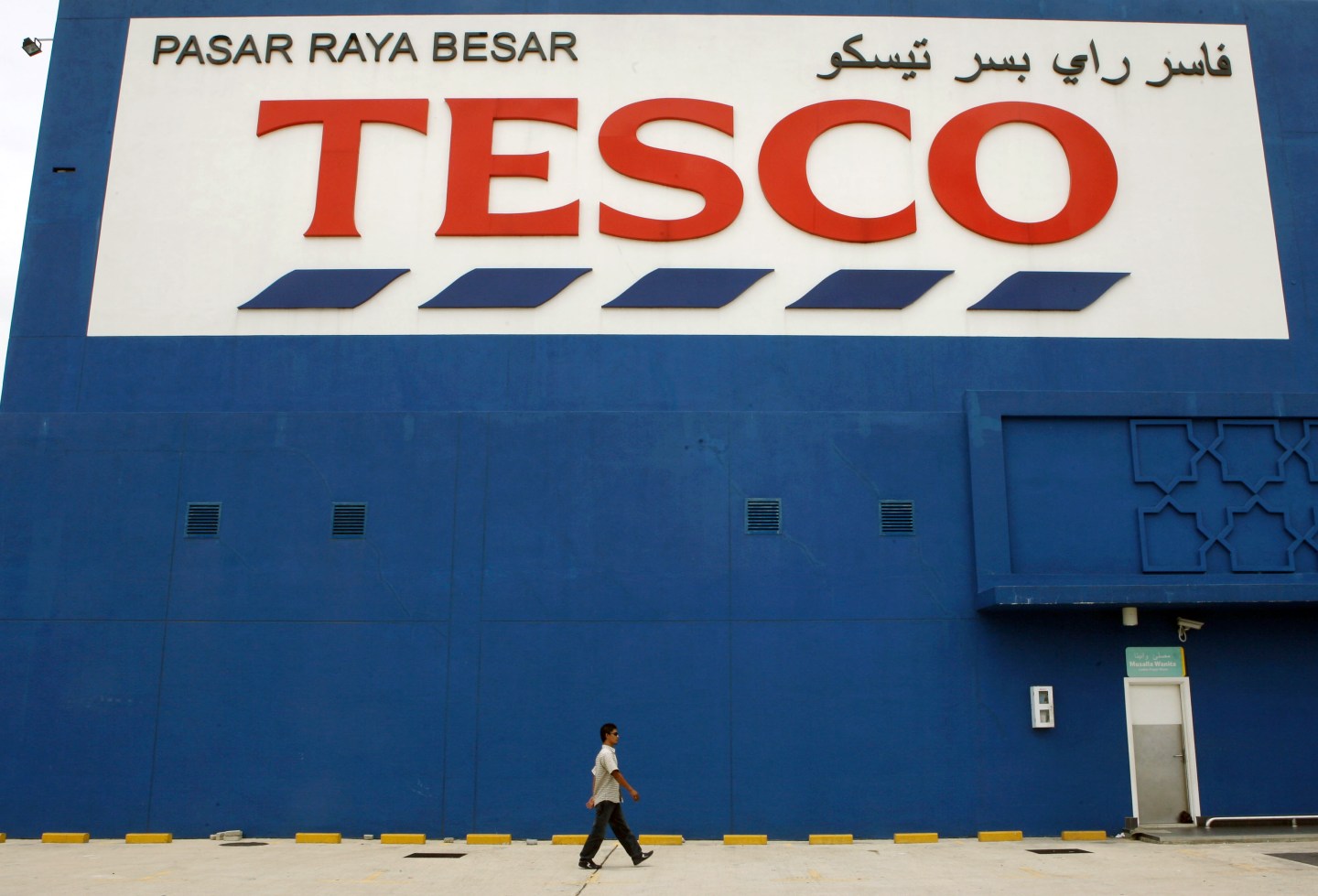 When a father of three was caught shoplifting from a supermarket in a small Malaysian town, he expected to be handed over to the police. Instead, he walked out with a job offer.

The 31-year-old man, requesting anonymity, told local newspaper The Star that he was grateful for a second chance, after attempting to steal food worth about $7 from a Tesco Plc @Tesco(TSCDY) outlet in Bukit Mertajam, about 340 kilometers north of the capital Kuala Lumpur.

He added that he had only resorted to theft out of desperation, having recently quit his job after his wife went into a coma during childbirth.

“The man’s situation really touched our hearts,” said store manager Radzuan Ma’asan, who interrogated the would-be shoplifter. “He was not a regular thief. When we questioned him, he immediately confessed, saying that he stole the fruits and drinks because his son was hungry.”

The manager also gave the man some cash to help him take care of his three children, aged two to seven.

“For now, our priority is to ensure that he enrolls his seven-year-old son in a school,” Radzuan said.