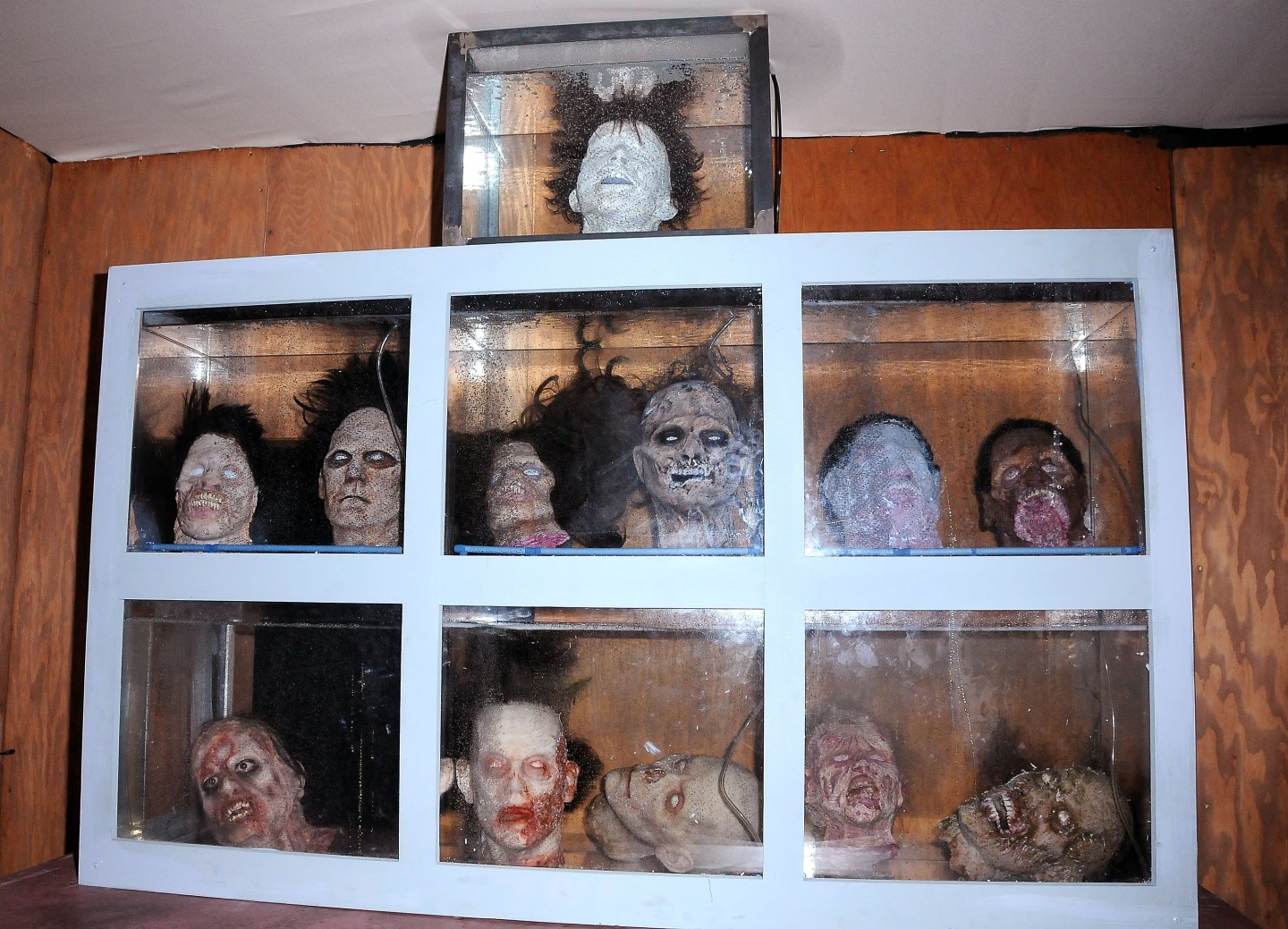 The year-round Walking Dead walk-through attraction will debut this summer in a building near the main entrance of the Southern California theme park.

The news was announced on Sunday night during the hit AMC series’ post-show talk show The Talking Dead.

“It’s going to be located within a custom built structure that will immerse guests within the world of The Walking Dead,” host Chris Hardwick said, promising that it will be the “most intense, realistic Walking Dead experience ever.”

Executive producer Greg Nicotero and the show’s special effects makeup team are involved in the creation of the attraction, which is only open to children over 13 years of age.

Universal will open another attraction based on a popular literary property, the Wizarding World of Harry Potter, on April 7.