Russians Are Rushing to Buy the Drug Used by Maria Sharapova 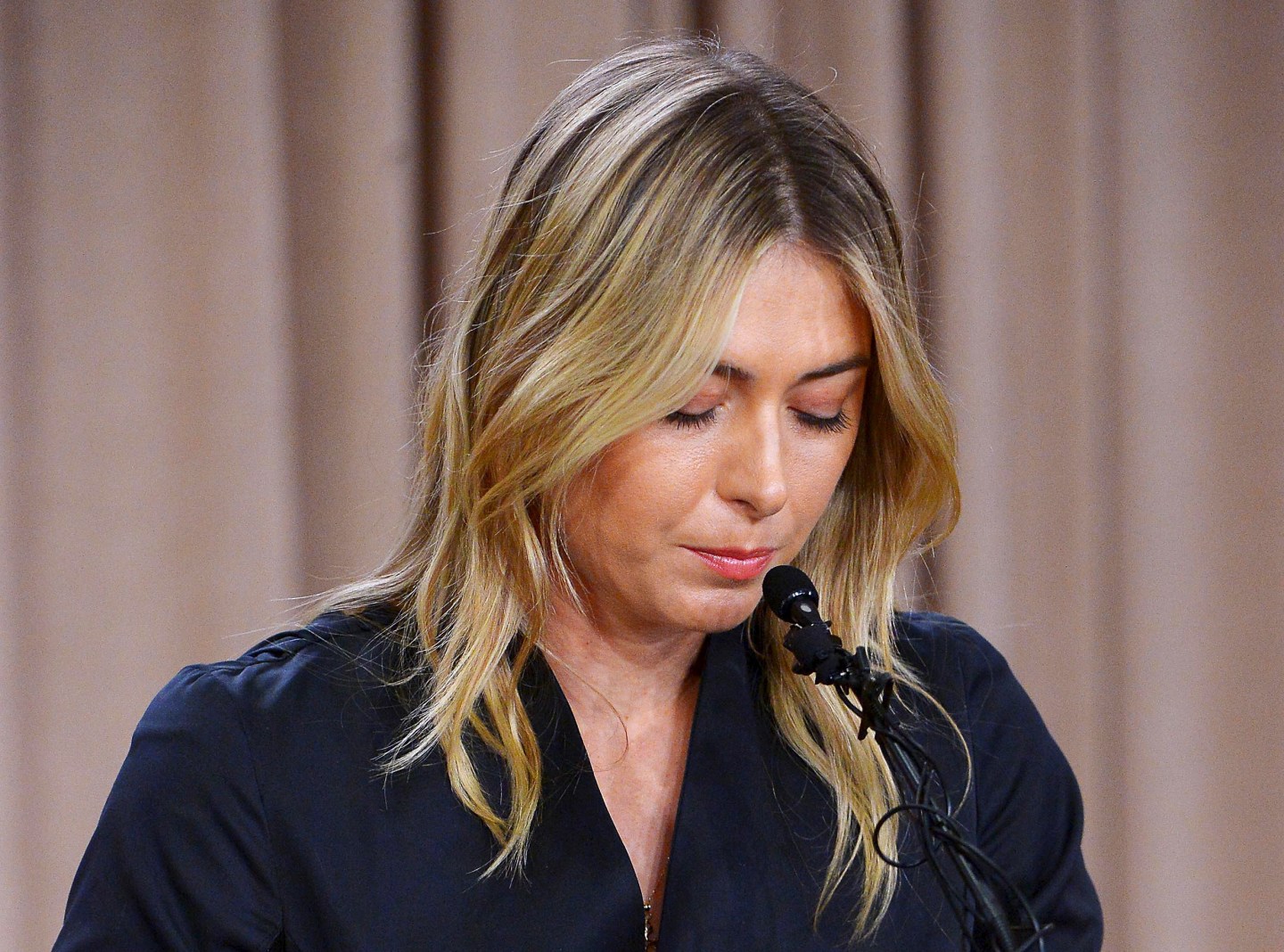 People in Russia and other parts of Eastern Europe are reportedly clamoring to get their hands on the drug Maria Sharapova used for 10 years and which caused her to fail a drug test during the Australian Open tennis tournament in January.

The drug, meldonium or mildronate, was developed in Latvia and has since seen sales rise as consumers want to emulate the Russian star, as reported by the Washington Post.

In fact, the drug’s manufacturer, Grindeks, predicts that the pills could see its sales double in Russia in March, as compared to February, the publication reported.

It’s a cheap over-the-counter pill that retails for just about $4 for a pack of 40. “When using Grindeks’s mildronate, one can feel a toning effect, one’s memory improves, thinking becomes faster, your movements become more dexterous,” according to the drug’s description on the manufacturer’s website, “and your body becomes more able to defend itself against adverse conditions.”

“There is no shortage at drug stores, and you can still buy mildronate easily,” Alexander Kondratiev, a marketing manager for Grindeks, told the BBC.

Sharapova announced that she failed a drug test on March 7. She cited health reasons for using it and said that she was unaware that the drug was banned on Jan. 1 after failing to open an email.

The Russian athlete has since had sponsorships suspended, including with Nike.