The Fortune 500 on a Buying Spree 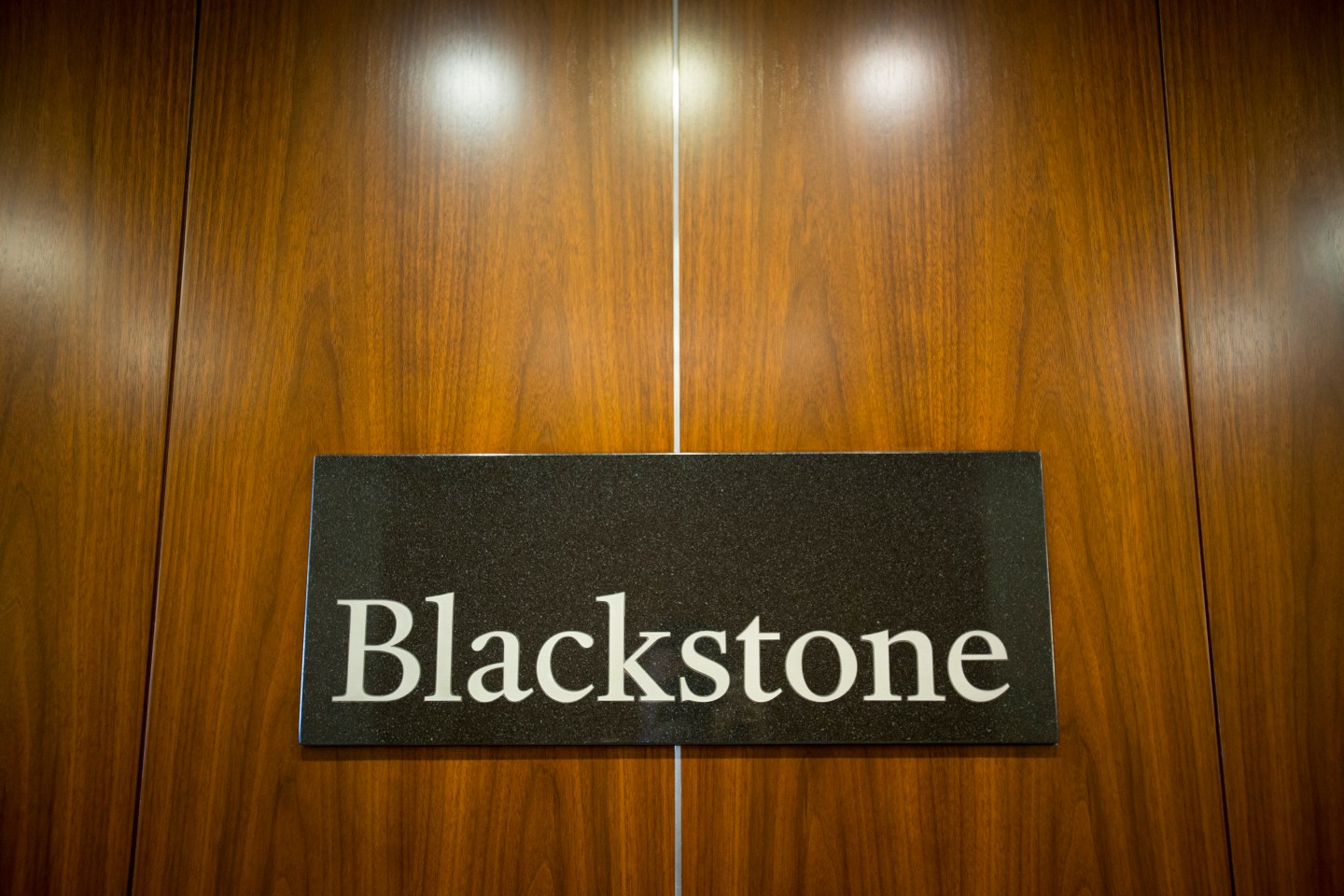 Last year was the largest ever for M&A–surpassing $5 trillion in deals for the first time, according to Dealogic. Sure, there were the megamergers like Pfizer (PFE) and Allergan ($160 billion), Dell and EMC (EMC) ($67 billion), or AB InBev (BUD) and SABMiller ($108 billion)—but plenty of other Fortune 500 companies went on their own quieter buying sprees.

In the last 12 months, Blackstone bought one company for every 10 days in the year. WPP, the largest ad agency holding company, continued its acquisition crusade, snapping up tech companies and marketing firms to position it for a digital future. And tech giant Microsoft (MSFT) took a majority steak in 15 companies, more than anyone else in tech.

In 2016, while a choppy market hasn’t exactly stemmed the tide of acquisitions so far, many expect that 2015 will mark peak merger. But even a remarkably slower year for M&A could still register some blockbuster deals.

A version of this article appears in the March 15, 2016 issue of Fortune with the headline “Buying Sprees.”