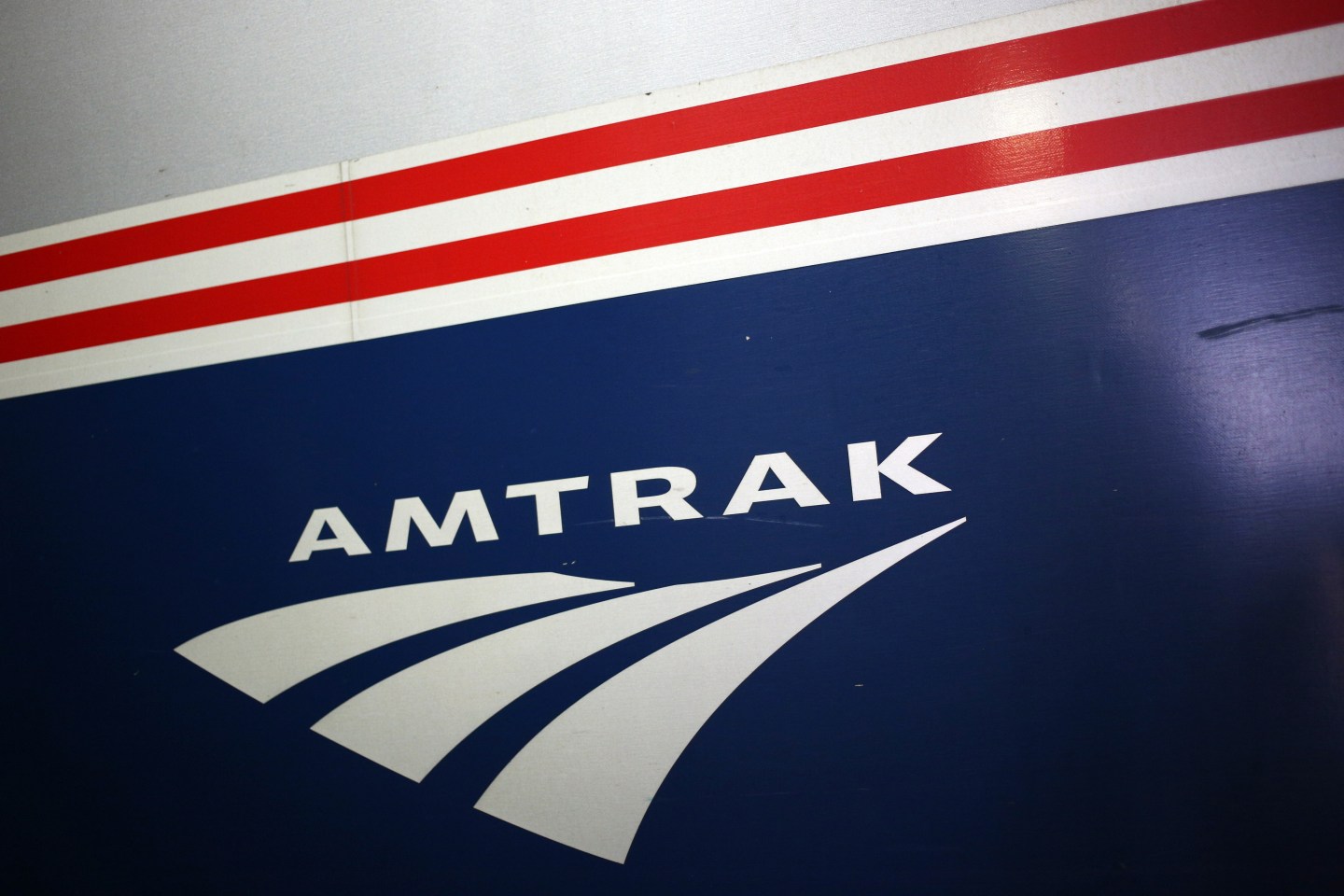 Several cars on an Amtrak train derailed in southwestern Kansas early on Monday, and about 20 passengers were injured, the train service said.

Several coaches from Amtrak’s Southwest Chief Train 4 traveling from Los Angeles to Chicago derailed about 20 miles west of Dodge City, Amtrak said in a statement. There were about 128 passengers and 14 crew aboard.

About 20 passengers were taken to hospitals in Garden City and Dodge City. Amtrak gave no details on their conditions, but in an earlier statement had said that initial reports were that there were no life-threatening injuries.

Other passengers were transported to a recreation center in Cimarron before being provided alternate transportation to their final destination.

The accident occurred on track owned by BNSF Railway, according to Amtrak. It said the train had two locomotives and nine cars and Amtrak was working with BNSF to determine the cause of the accident.

Local media reported that five cars of the Amtrak passenger train derailed. Images on media websites showed cars either on their side or leaning. The derailment forced the closure of U.S. Highway 50.

Passenger Daniel Szczerba posted pictures on Twitter (TWTR) showing several cars lying on their side and another leaning over. Szczerba, who wrote on Twitter that he was uninjured, also posted a short video showing the emergency response, with what appeared to be passengers or local residents milling near the derailed cars.

The mother of one passenger told local television that her daughter was helped out of a window after the derailment, which followed a period of the train shaking at about 75 miles per hour.

Amtrak said its Southwest Chief Train 3, operating from Chicago to Los Angeles, would detour from Newton, Kan., to Albuquerque, N.M., on Monday.

In one of Amtrak’s deadliest recent accidents, eight people were killed last May when a New York-bound train derailed in Philadelphia. Forty-three others were seriously injured in the accident when the train entered a curve at more than twice the recommended speed, investigators found.