These Stocks Had the Best Bull Market Birthday Week Ever 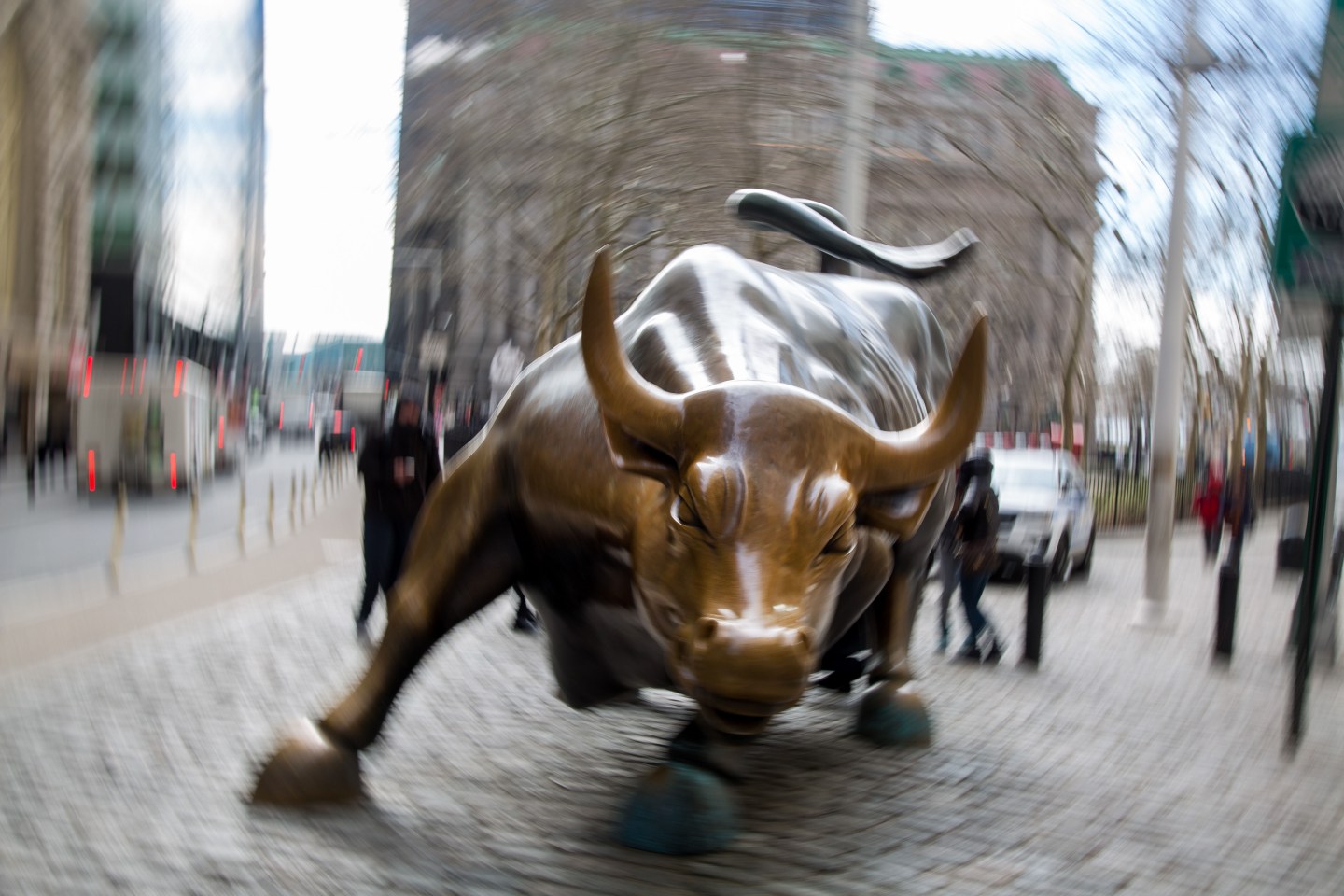 The bull market’s 7th birthday this week (or 112th, depending on how you look at it) may have been bittersweet—considering its best days were last May, even though it’s still technically a bull—but it was still a week worth celebrating, as the S&P 500 rose more 1% through Friday.

That puts the S&P 500 (SPX) down just 1% year to date, and if next week is half as good as Friday was, when the index rose nearly 2%, then 2016 will finally get into green territory, and investors may actually make some money this year, just in time for spring.

Since the S&P 500 peaked on May 20 last year, however, it has still lost nearly 5%. And while many blue-chip stocks may have already begun their final descent of this 84-month-and-two-days-old bull market, several Fortune 500 companies are setting new record highs as we speak—which seems as proper a birthday celebration as any for stocks.

Top on the list is Tyson Foods (TSN), whose shares are trading at an all-time high, having risen another 58% since the broader market last set a new record. The meatpacking company said last month that it also expects its profits to be higher than ever this year as consumers increase their grocery store spending and Tyson reaps more cost savings from its 2014 merger with Hillshire Brands.

Dollar General (DG) stock also just reached a new high after its earnings beat Wall Street’s expectations on Thursday. It has advanced 14% since the S&P 500’s peak. Campbell Soup (CPB), whose shares are up 37% over the same time period, and General Mills (GIS) are also trading at record levels.

And while some stocks are no longer as high as they were in recent days or months, they have still come a long way up while the overall market was retreating. Some notable examples include Facebook (FB), Google (GOOGL) and Amazon (AMZN), which have each risen more than 35% since the S&P 500’s record last May.

Those stocks’ best days of this bull run may be ahead of them.