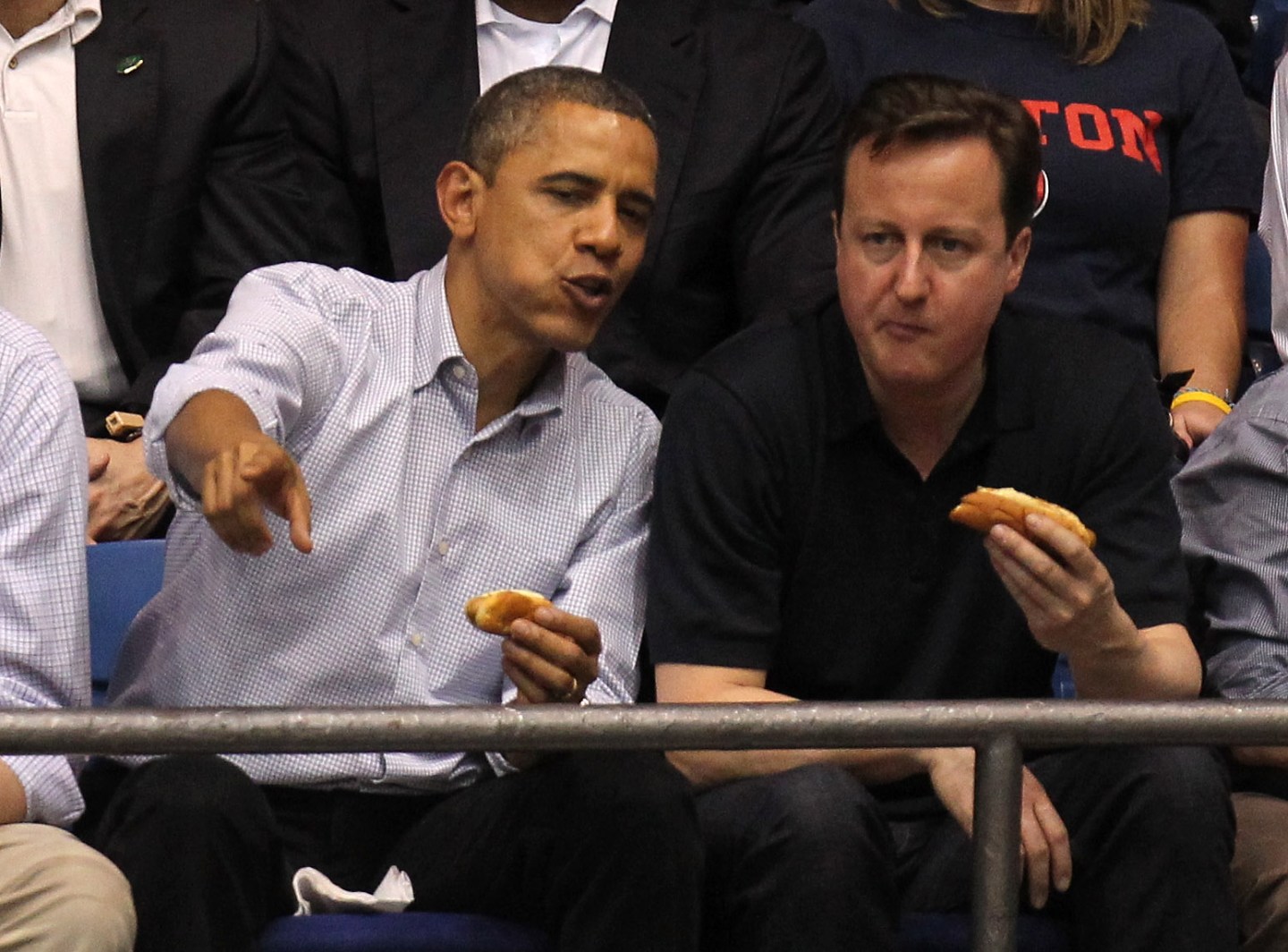 President Barack Obama made biting remarks about U.K. Prime Minister David Cameron, blaming him for Libya’s descent into chaos after the ouster of long-serving autocrat Muammar Gaddafi in 2011.

In a long interview about his foreign policy with the magazine The Atlantic, Obama said that Cameron was distracted by priorities at home as Libya descended into what he characterized as “a mess” (and privately referred to as a “s*** show, according to the magazine).

“There’s room for criticism,” Obama said in a long interview about his foreign policy. “I had more faith in the Europeans, given Libya’s proximity, being invested in the follow-up.”

“The way I looked at it was that it would be our problem if, in fact, complete chaos and civil war broke out in Libya…But this is not so at the core of U.S. interests that it makes sense for us to unilaterally strike against the Gaddafi regime.”

Obama said Britain and other European powers did not do their part to try to keep the nation from spiraling into its current state of turmoil. He was scornful of France’s then president Nicolas Sarkozy’s ‘trumpeting’ of France’s involvement in the air campaign, after U.S. strikes had knocked out Gaddafi’s air defenses.

More generally, Obama criticized “free riders,” or world leaders who called for international action in war zones or in response to humanitarian crises but then do not commit enough of their own resources. “You have to pay your fair share,” he said.

He also said that he’d warned Cameron that the “special relationship” the two countries share would be in jeopardy if the U.K. joined other European NATO members in allowing its defense spending to fall below 2% of gross domestic product, the minimum threshold recommended by the alliance. Somewhat ironically, the U.K. spends more on defense than any other European NATO member except Greece.

The White House seemed to backpedal later from Obama’s comments, which were rare in their harshness towards a still-serving leader of the U.S.’s closest ally.

Ned Price, U.S. Security Council spokesman, said, “Prime Minister Cameron has been as close a partner as the president has had, and we deeply value the U.K.’s contributions on our shared national security and foreign policy objectives which reflect our special and essential relationship.”