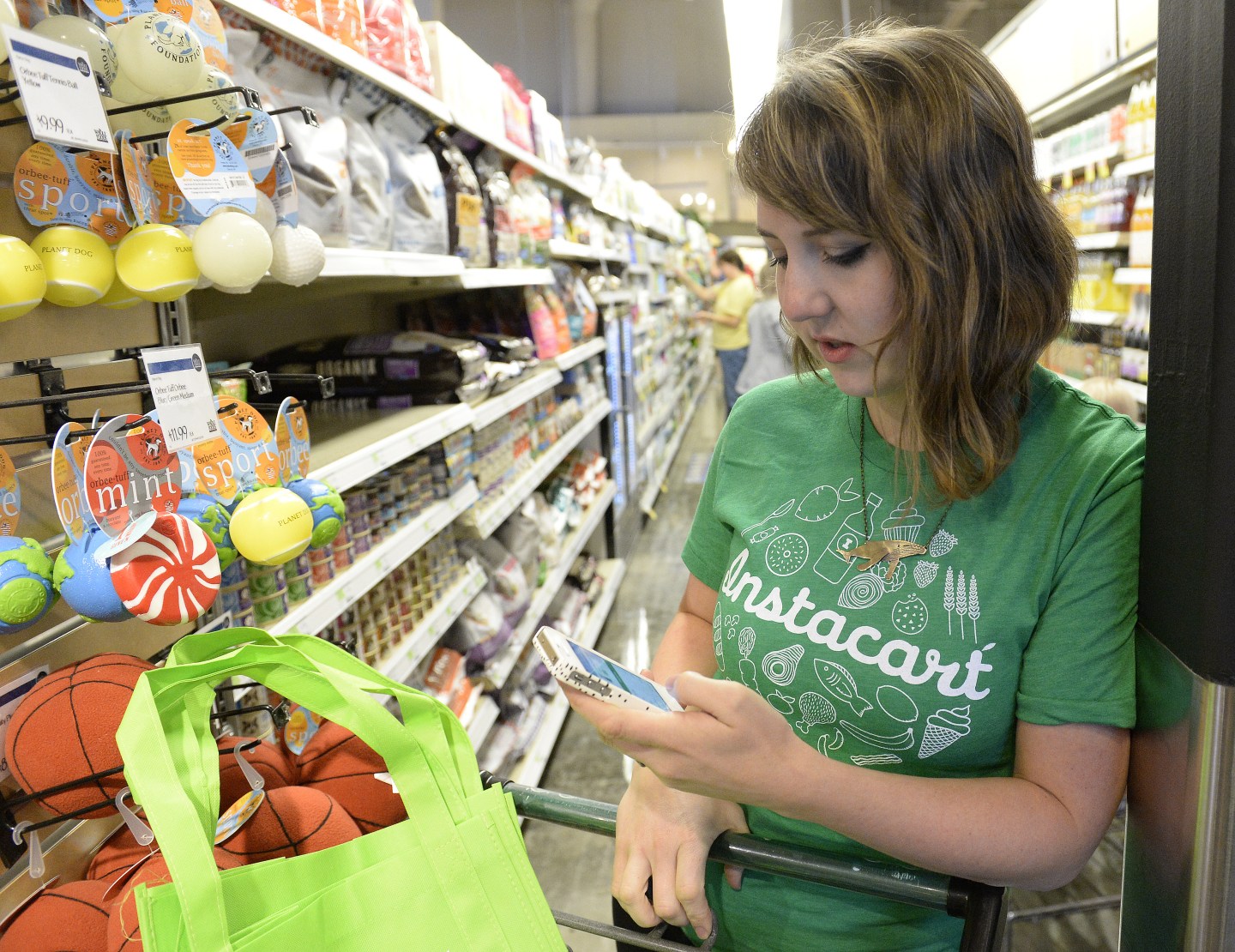 Instacart is cutting pay rates for many of the drivers who work for the on-demand startup. According to the Wall Street Journal on Friday, the San Francisco-based grocery delivery service is slashing wages for drivers in its hometown by as much as 63%.

The pay rate reductions come amid layoffs, lowered valuations, and other cost-cutting measures at many technology upstarts, highlighting the darkening cloud over many of Silicon Valley’s billion-dollar startups, often referred to as “unicorns.”

Instacart, which has drawn funding from Andreessen Horowitz and Sequoia Capital, lets customers order groceries online from stores such as Whole Foods, Safeway, Target, PetCo, and Costco. Instacart’s contract employees do the shopping, and then drivers deliver the items to the client’s door within a matter of hours.

For more about Instacart, watch:

According to the report, Instacart’s wage cuts will be affecting drivers and shoppers across a number of its markets, including Los Angeles. With the new rates, some workers are estimated to have to triple the number of deliveries they make to earn the same amount as they previously did. The company is also dialing back the commission it pays shoppers per item in stores by 50% to just 25 cents a pop.

This isn’t the first time that Instacart has tweaked its business within the past few months. In December, the company raised its fees for customers, charging $5.99 per delivery, up from $3.99. The company also laid off a number of recruiters in 2015.