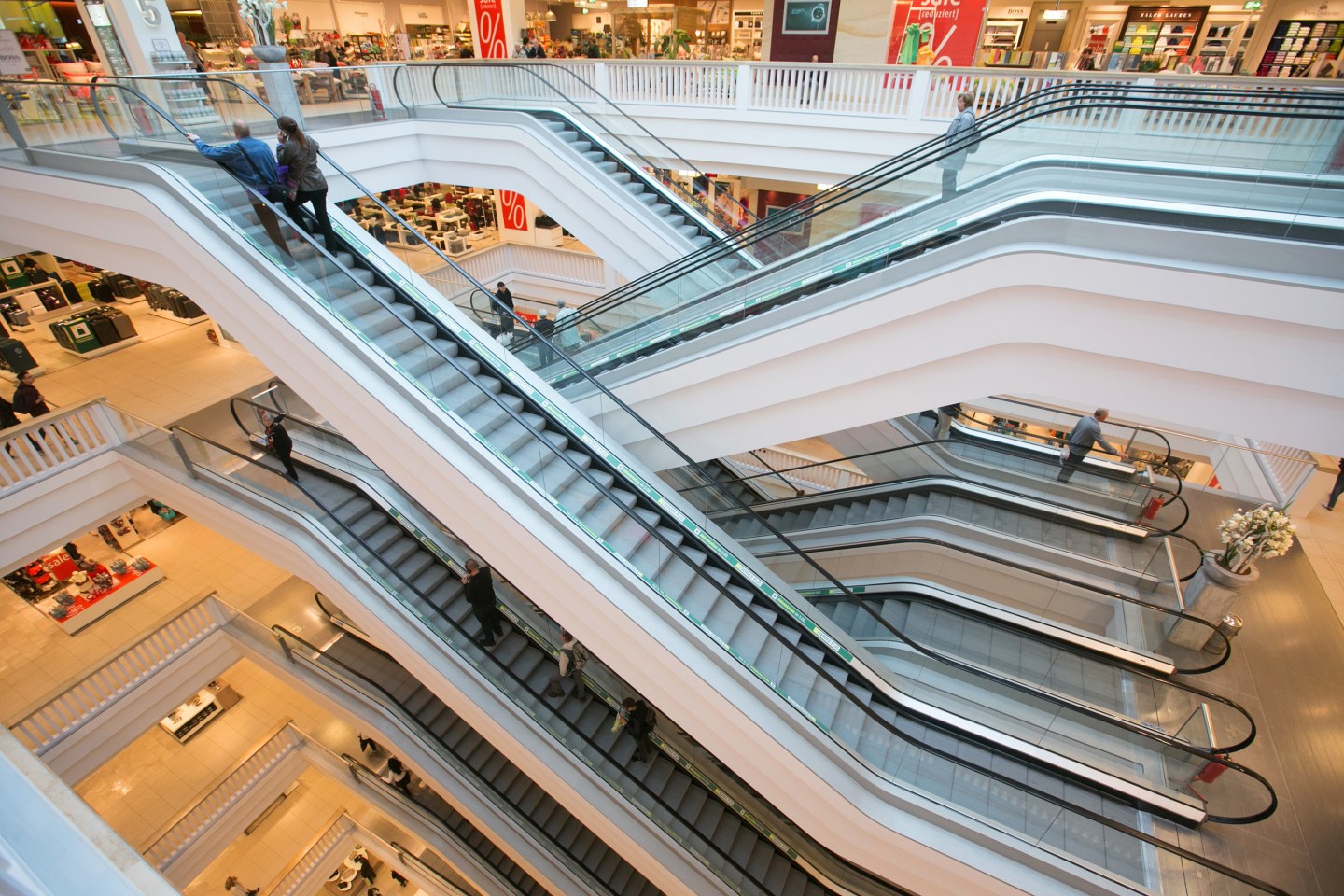 “It’s a big amount we are prepared to invest because we are convinced that Germany is a great market and that department stores have a future here,” Jerry Storch was quoted in an interview on Friday.

Saks owner Hudson’s Bay (HBAYF) bought Kaufhof for 2.8 billion euros last year, giving it a launch pad to expand into Europe, something Storch said was on the cards.

“We are looking at Germany’s neighbour countries. Apart from the German-speaking regions, we think the Benelux countries are interesting for us,” Storch said, adding the company would open a new department store in Luxembourg in 2018.

Hudson’s Bay, which owns Saks Fifth Avenue and Lord & Taylor, also gained a bigger foothold in e-commerce earlier this year when it snapped up flash-sales pioneer Gilt Groupe for $250 million in cash. The acquisition was aimed primarily at turning its discount Saks Off Fifth chain into an online powerhouse.