Here’s Why Bank Stocks Are Rebounding In Europe 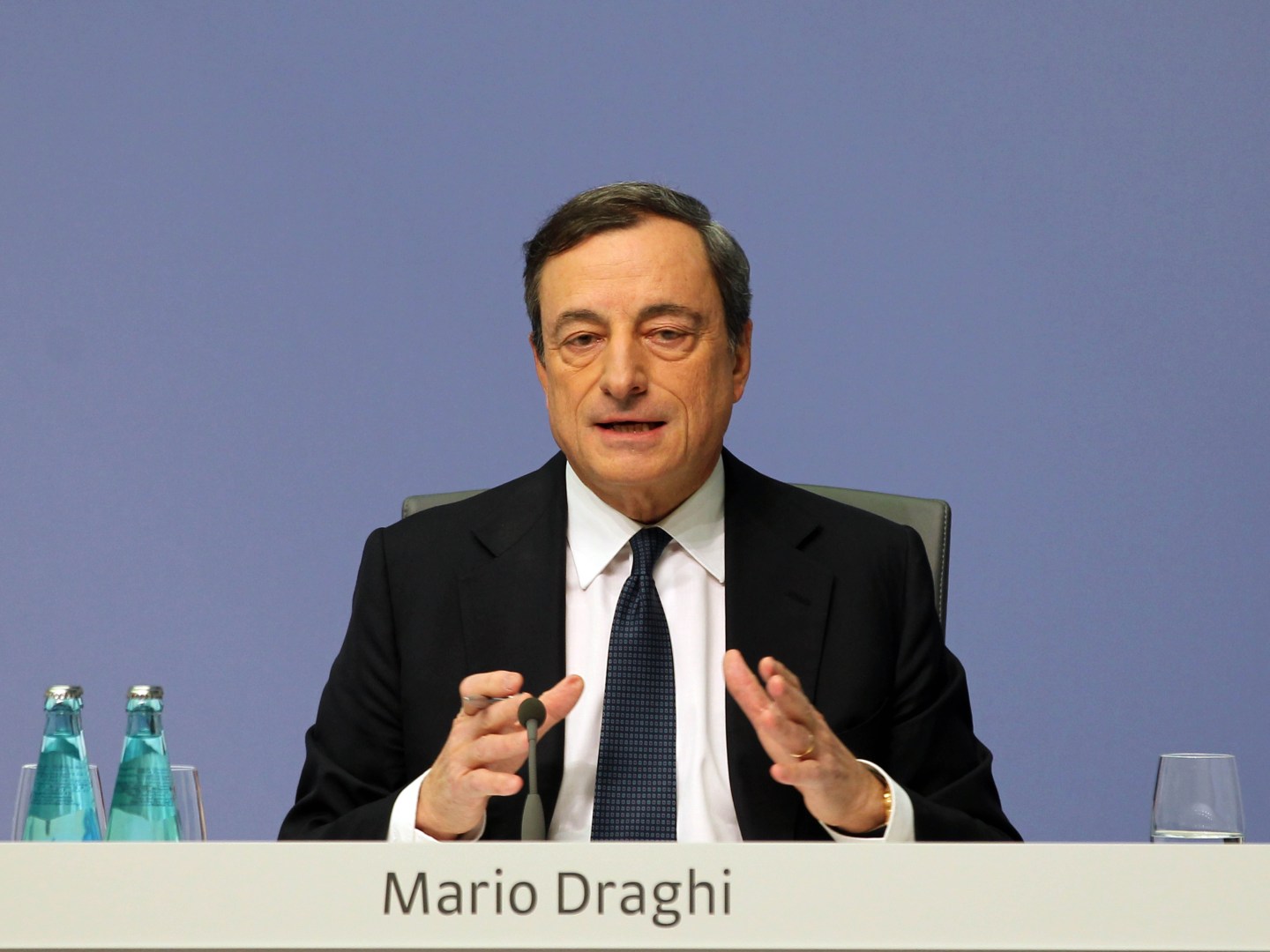 European shares bounced back on Friday, with the European Central Bank’s new cheap funding plan supporting lenders in the euro zone periphery and a recovery in metal and oil prices boosting stocks in commodity companies.

The banking stocks index was up 4.9%, the top sectoral gainer, after choppy moves on Thursday when the ECB cut rates and said it would start buying corporate debt and even pay banks that lent to companies in an attempt to kickstart growth.

Lenders such as Banco Popular and Bankia of Spain and Italy’s UniCredit (UNCFF) and Intesa Sanpaolo jumped between 7.5% and 12.8%.

The broader European stock market fell in the previous session and the euro rose after ECB President Mario Draghi said more interest rate cuts were unlikely, but bank shares outperformed on plans for a new round of cheap funding.

“The overnight recovery in market sentiment suggests markets may be coming round to a similar view, the ugly indigestion finally subsiding,” he said.

Citi advised clients to buy European bank stocks saying they were relatively immune to the euro strength and looked a lot cheaper, and to short industrials because of their foreign exchange sensitivity, rich valuations and poor earnings trends. The industrials index was up 2.8 percent.

Commodities-related stocks were also in demand after prices of metals and crude oil rose. The European oil and gas index advanced 2.6% as oil prices also rose more than 2%.

However, Exane BNP Paribas said it was turning more cautious on the mining sector after a recent relief rally.

“The sector has outperformed by 17% from early February lows, when our 12-month valuation metrics displayed an average upside of about 30 percent for the miners,” it said.

“In this environment where visibility is low, we would advocate taking a more defensive approach as most metal markets remain unbalanced and therefore even more exposed to macro data volatility,” the broker said.