Good News for Walmart: It’s Winning Over Millennials at the Perfect Moment 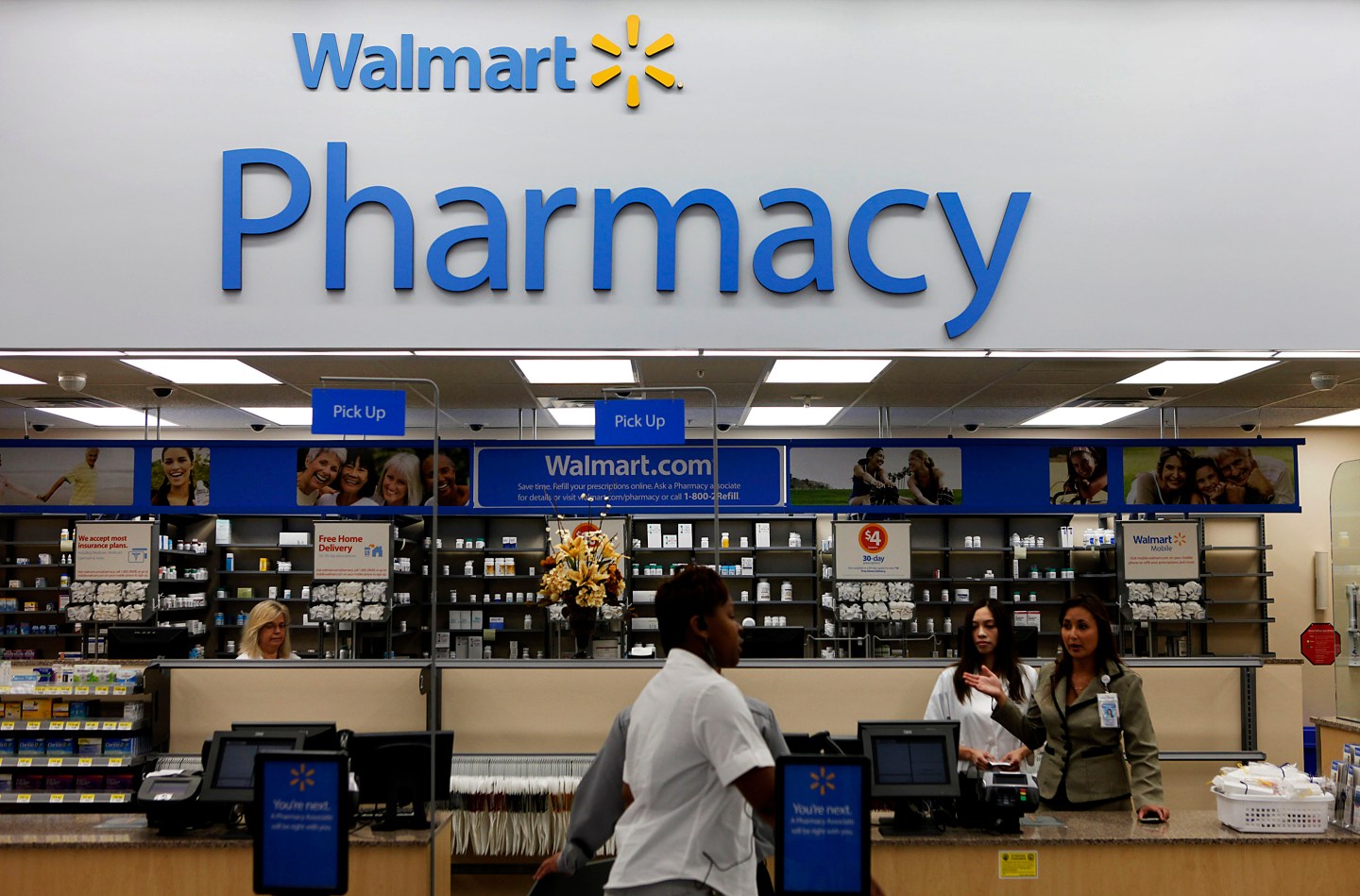 Walmart (WMT) is in the middle of a big reset, as it looks to improve its customer service and ramp up on its e-commerce operations to compete with Amazon.com (AMZN).

But as the world’s largest retailer invests in its U.S. business, which accounts for almost 60% of the company’s revenues, Walmart is making progress on a key challenge for all stores now: winning young adults just starting their careers and families, otherwise known as “millennials.”

Some two thirds of American millennials, or adults between the ages of 20 and 35, have shopped at a Walmart store in the last month, Chief Merchant Steve Bratspies told Wall Street analysts at the Raymond James conference this week. What’s more, they are more likely to shop at Walmart than the general population, he added.

That’s because at their stage in life, they need bargains as they spend on diapers, then kids’ clothes, and save money to start making mortgage payments (or pay off student debt.) Bratspies said internal research showed Walmart’s market share rose 4.5% percentage points among mothers in this age group over the last two years.

“They are the most value-driven generation that we’ve seen in my lifetime,” Bratspies said. “They are very focused on value, which aligns well for Walmart.”

Walmart could use the lift. Last months, the retailer reported that comparable sales at its Walmart U.S. stores rose 0.6% during the holiday quarter, increasing for the sixth straight period. More importantly, a growing number of shoppers came to stores. Still, that pace of growth was much lower than that of Target (TGT), which is also wooing millennials as they enter their prime spending years.

In a big challenge to Walmart, Target has made baby and kids goods, as well as organic food, priority categories. Walmart is redoubling its efforts to make its grocery stores nicer and improve its fresh food offerings. They are well aware that everyone from Target to Whole Foods Market (WFM) and its upcoming 365 low-priced stores, want these young shoppers.

Walmart has also made integrating stores and e-commerce a centerpiece of its strategy. Though e-commerce sales growth at the retail behemoth has been a bit disappointing—rising 8% in the fourth quarter—Walmart’s mobile app is the third most commonly used in retail. And its stores are now equipped to handle in-store pickup of online orders.

Digital success could spell huge gains for Walmart. The average Walmart customer who shops both in-store and online spends $2,500 a year, much more than the $1,400 for brick-and-mortar-only shoppers.