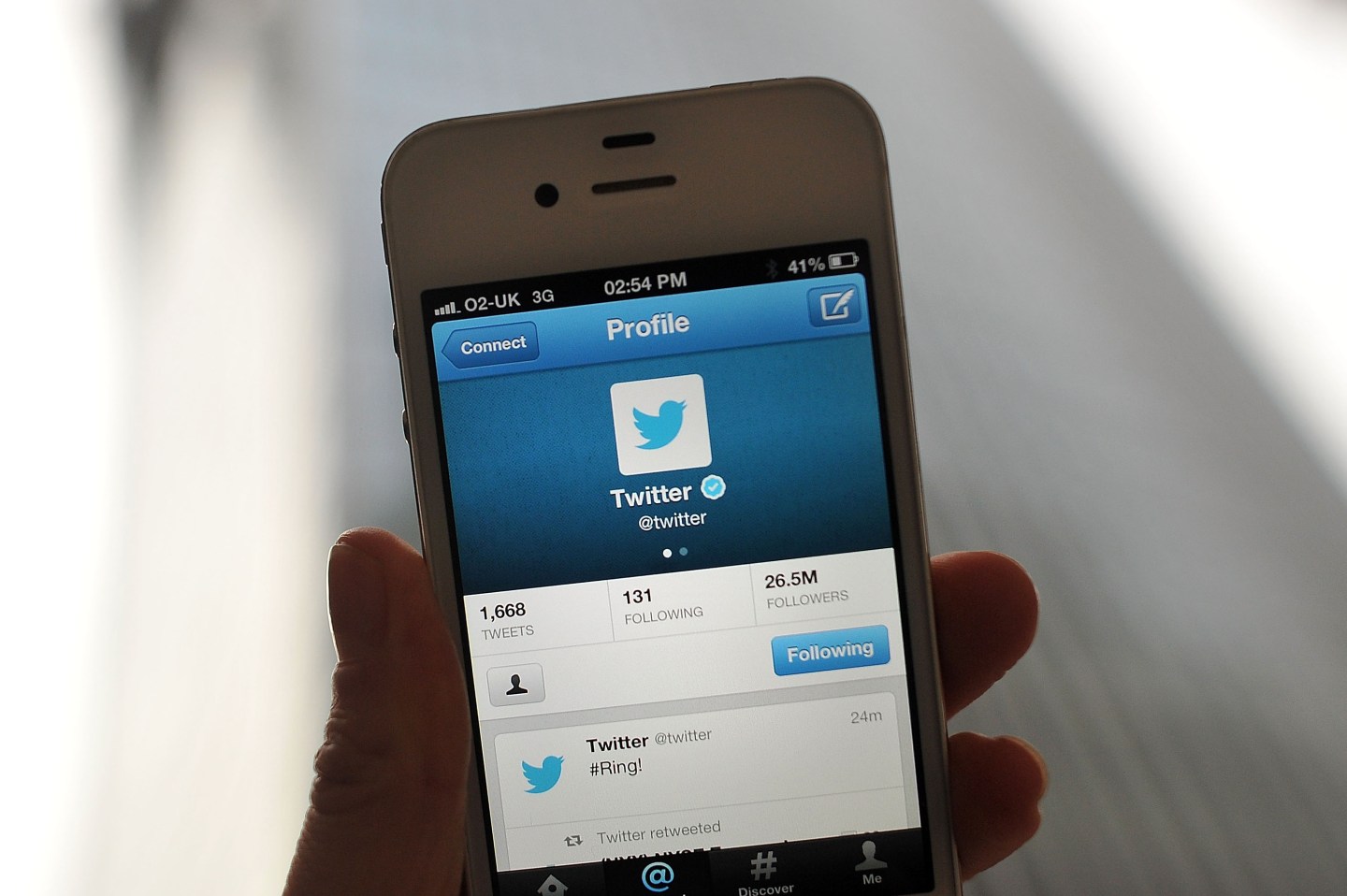 Twitter (TWTR) has deleted some tweets related to the price of oil after complaints by the American Petroleum Institute (API).

API, which releases a report each Tuesday to paying subscribers, complained to Twitter that several subscribers had posted the information in that report without its authorization, according to The Wall Street Journal.

The report is released one day before the federal government’s official oil inventory report, giving traders guidance on movements in the oil markets. Interest in these reports has climbed since oil prices dove in the summer of 2014. (Indeed, oil prices jumped 5% Wednesday after the U.S. Energy Information Administration’s weekly report showed an unexpected drop in inventories; however, crude prices were sliding midday Thursday.)

Subscribers pay $160 a month for the weekly bulletins, according to the Journal.

API named four accounts for posting the bulletin’s information on Twitter, which then spread across social media. The industry group asked Twitter to take down the posts using the Digital Millennium Copyright Act, which holds sites accountable for removing material that infringes on copyrights when they are notified by the material’s owners. Twitter removed at least one of the posts, the Journal reported.