Should a New Leader Clean House? 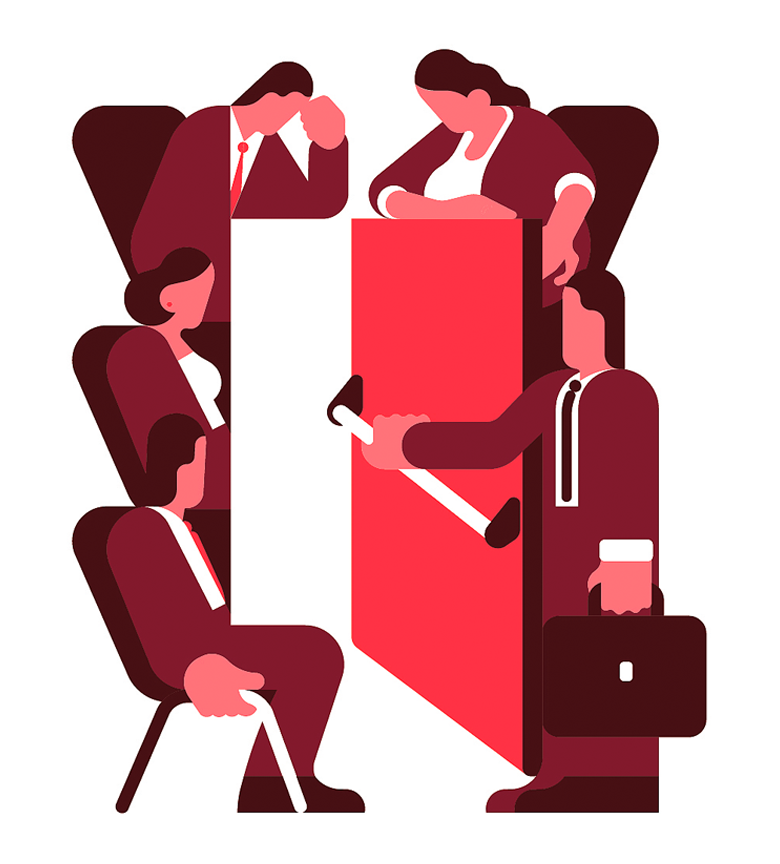 Illustration by Miguel Montaner for Fortune

On the Monday before the Super Bowl, Carolina Panthers general manager Dave Gettleman explained his highly unorthodox decision not to fire anyone when he was brought in from the New York Giants in 2013. In pro sports, firing people is practically in a new GM’s job description. But Gettleman reasoned differently. “You bring the next guy in,” he told reporters, “and how long is it going to take you to train the next guy to get him caught up to the guy you just fired? It doesn’t happen overnight. Now that time you took to get the next guy ready, you lost three, four, five, six months.” So he worked with what he had, and the once-bedraggled Panthers made it to the Super Bowl, where they lost in an upset. Might Carolina have won if Gettleman had followed tradition? It’s impossible to say, of course, but research and experience suggest there are good reasons that new leaders generally clean house.

The decision of whether to replace the top team with one’s own choices or stick with the experience of those in place is one that leaders are having to make more often as tenures in high-level jobs continue to shorten. The basic principle they should follow is that “you need your own team,” says University of Michigan business professor Noel Tichy, who ran General Electric’s (GE) Crotonville, N.Y., training center under Jack Welch and as a coach and consultant has seen plenty of CEO transitions up close. He cites the cautionary example of Jacques Nasser, who became Ford’s (F) CEO in 1999. Nasser intended to overhaul Ford’s sclerotic culture but insisted on doing it with the team he inherited. The old guard rarely embraces culture change. Plenty went wrong, but internal politics undoubtedly poisoned Nasser’s efforts, perhaps fatally. He lasted just 34 months.

Research by business professors Ayse Karaevli and Edward Zajac found that “outsider CEOs bring more performance benefits than insiders when they replace the company’s senior management team with new executives in the early post-succession years.” The researchers didn’t look at new inside leaders who replaced the top team. Is the same guidance valid for them? Recent examples suggest that leaders think so. In October, Jack Dorsey became permanent CEO of Twitter (TWTR), a company that badly needs help, and four top executives have since left; it’s too soon to judge the results. In mid-2014, Brian Cornell took the helm of Target (TGT), another troubled company, and at least five top executives have since departed; the CFO has also moved to another job internally, and two former Safeway (SWY) executives have been installed in high positions. Target’s stock has substantially outperformed the S&P since Cornell arrived. Under Walmart (WMT) chief Doug McMillon, who got the job two years ago, at least four top executives have exited, most notably the head of U.S. stores. Walmart’s shares have underperformed the S&P, though turning a ship that big takes time.

Leadership decisions can rarely be reduced to simple rules. But even great leaders say replacing someone is their hardest job, and many regret putting it off too long. On the unavoidable question of whether to replace the top team, the advice is use your judgment—and remember that the hardest thing to do may well be the best thing.

A version of this article appears in the March 1, 2016 issue of Fortune.