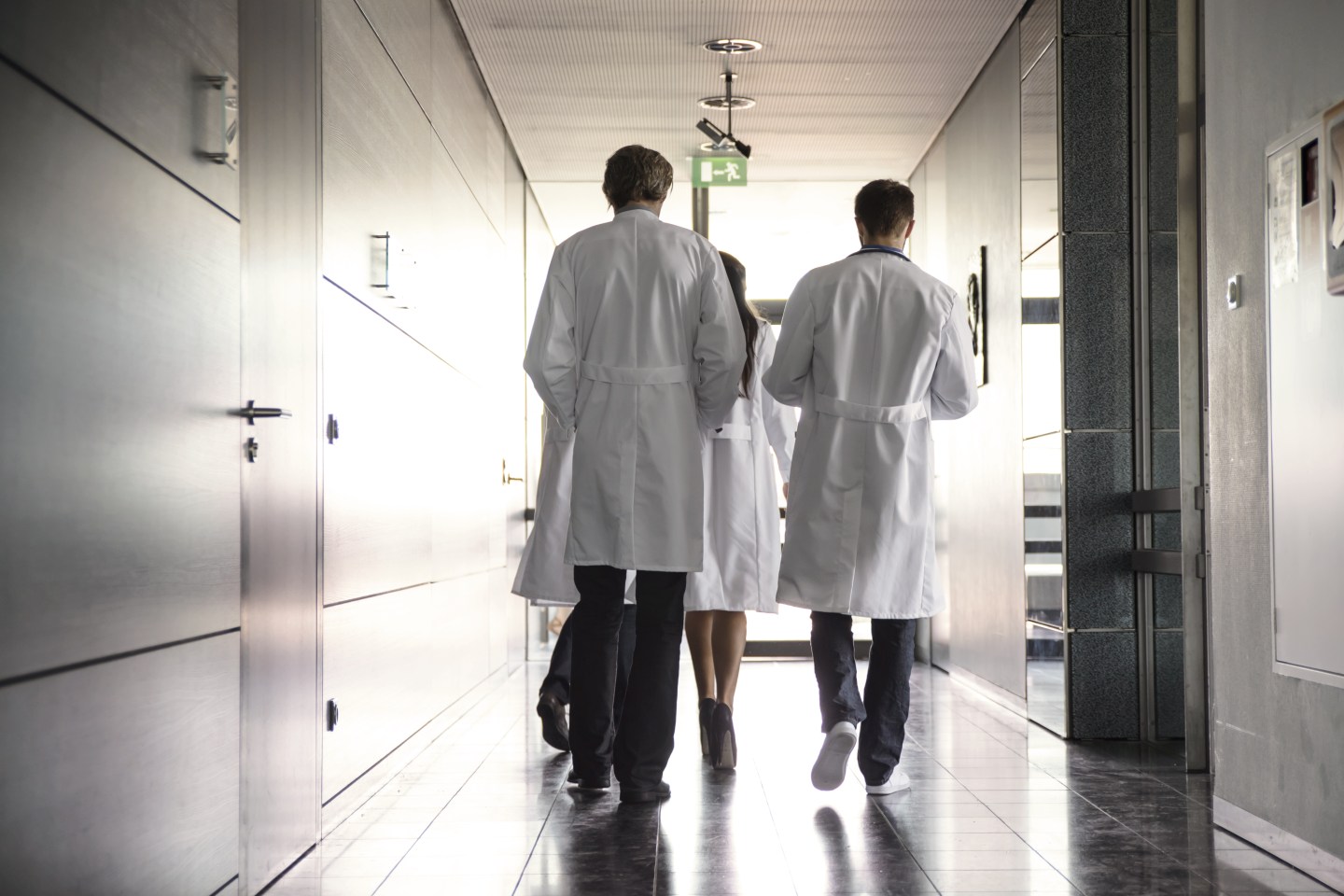 Ascension Health COO Patricia Maryland has a message for the hospital industry: improving minorities’ health will require more personalized engagement with patients and more diversity among medical professionals. Succeeding on this front could also boost bottom lines given the current push towards rewarding providers which keep patients satisfied, healthy, and out of the hospital.

Maryland, who is black, recently penned an op-ed asserting that a lack of trust between African American patients and a minority-starved doctor pool is holding back public health. That’s why many minorities don’t pursue care until they have a very serious and costly illness, according to Maryland.

“Black Americans make up 13 percent of the population, yet they account for barely 4 percent of practicing physicians nationwide,” she wrote. “What’s more, studies show relationships between patients and physicians of the same race or ethnic background also are characterized by higher levels of trust, respect and patient satisfaction.”

That trust factor has implications, not just for public health, but for the reimbursements that healthcare providers can win from the government. The Affordable Care Act spawned major changes to how Medicare reimburses hospitals, including financial rewards for providers with high patient satisfaction ratings and penalties for those which can’t keep them from having to make a return trip to the hospital.

These measures have been criticized by some in the industry for not being tailored in a way which truly recognizes quality. But the fact is that a shift to paying for value and satisfaction in healthcare is a trend that will persist.