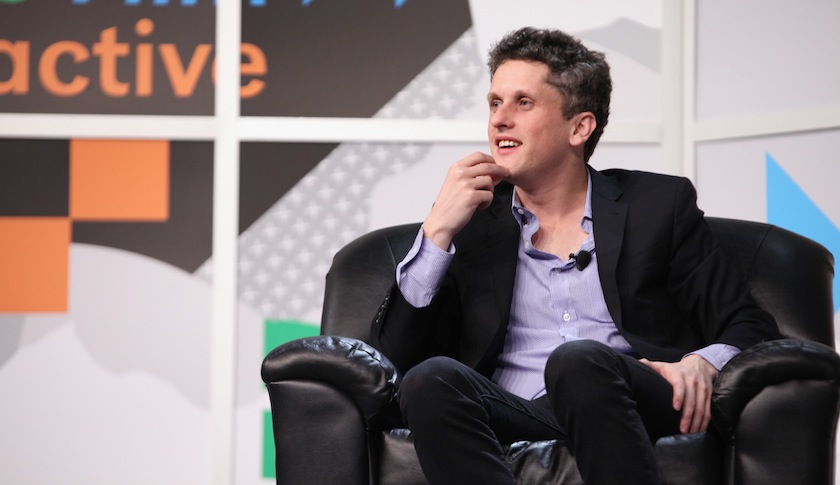 Shares of the company (BOX), whose customers include General Electric, GlaxoSmithKline and Gap, rose 13.8% to $14.25 in extended trading on Wednesday.

For more about Box, watch: