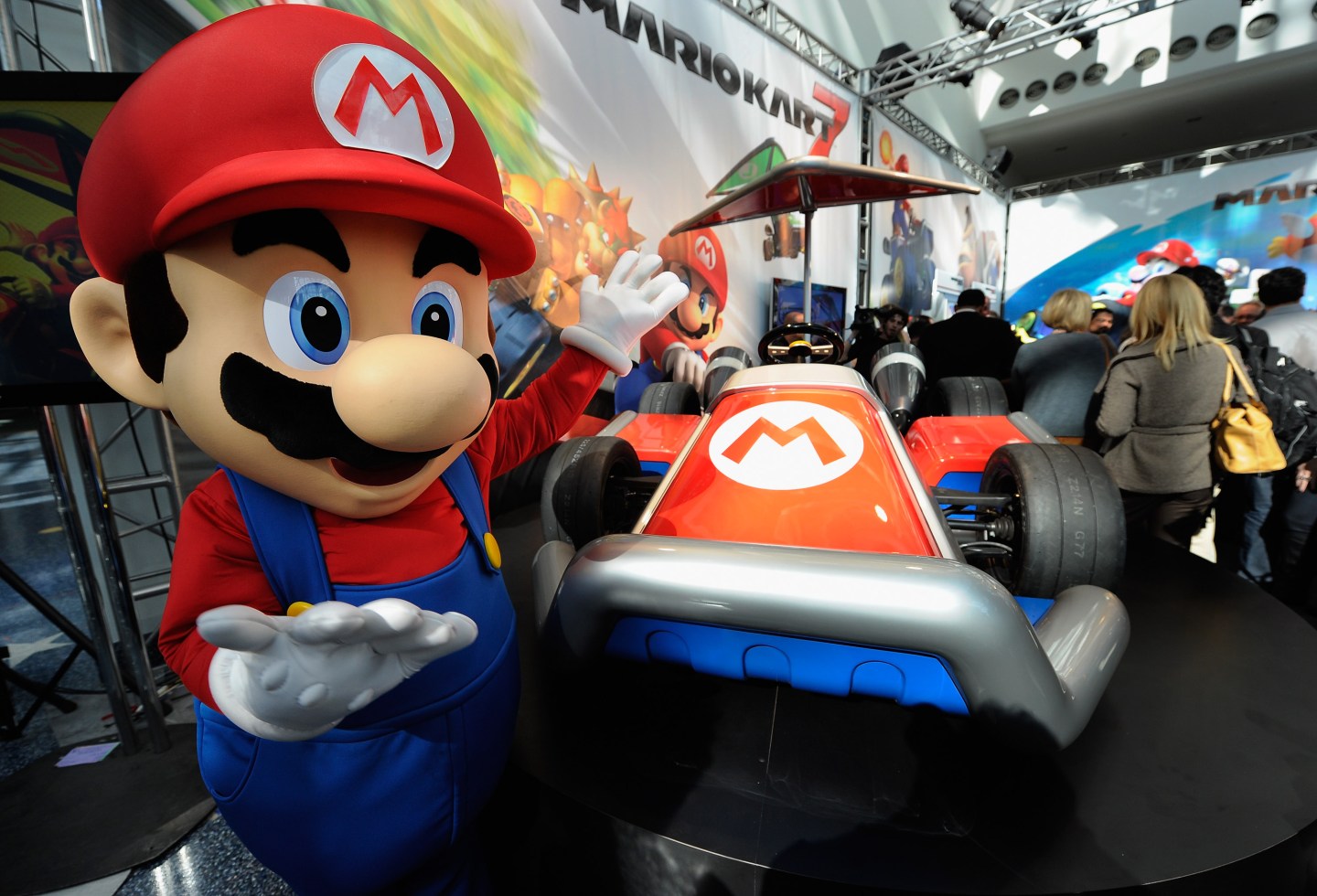 Nintendo is shedding a bit more light on its theme park plans with Universal Studios.

The companies announced on Saturday that the first rides based on the video game giant’s collection of characters will be located in Osaka, Japan. Universal hopes to have the attraction completed in time for the 2020 Olympics in Tokyo.

Japanese news outlet Sankei reports the companies are envisioning the project as being on the same scale as the Harry Potter attraction at Universal Orlando, with Nintendo-themed restaurants and collectibles shops.

Universal is prepared to sink ¥40 billion (nearly $352 million) into the project. That’s $87 million more than it reportedly spent to construct the Wizarding World of Harry Potter in Florida.

While this is the first announcement about a designated location, it’s not clear if all parks will eventually be getting the Nintendo-themed rides and attractions.

The well-known and family-friendly Nintendo characters could be a strong draw for Universal, though, which has recently been competing more aggressively with Disney’s theme park operations.

The park will compete with a similar attraction from Ubisoft in Kuala Lumpur, Malaysia. That publisher plans to open the 10,000-square meter, “next generation” park in 2020.

“Together we are creating a place where every guest is a player, every ride is a playground, every visit is a game,” said Jean de Rivières, senior vice president, Ubisoft Motion Pictures when the Malaysia park was announced last September.