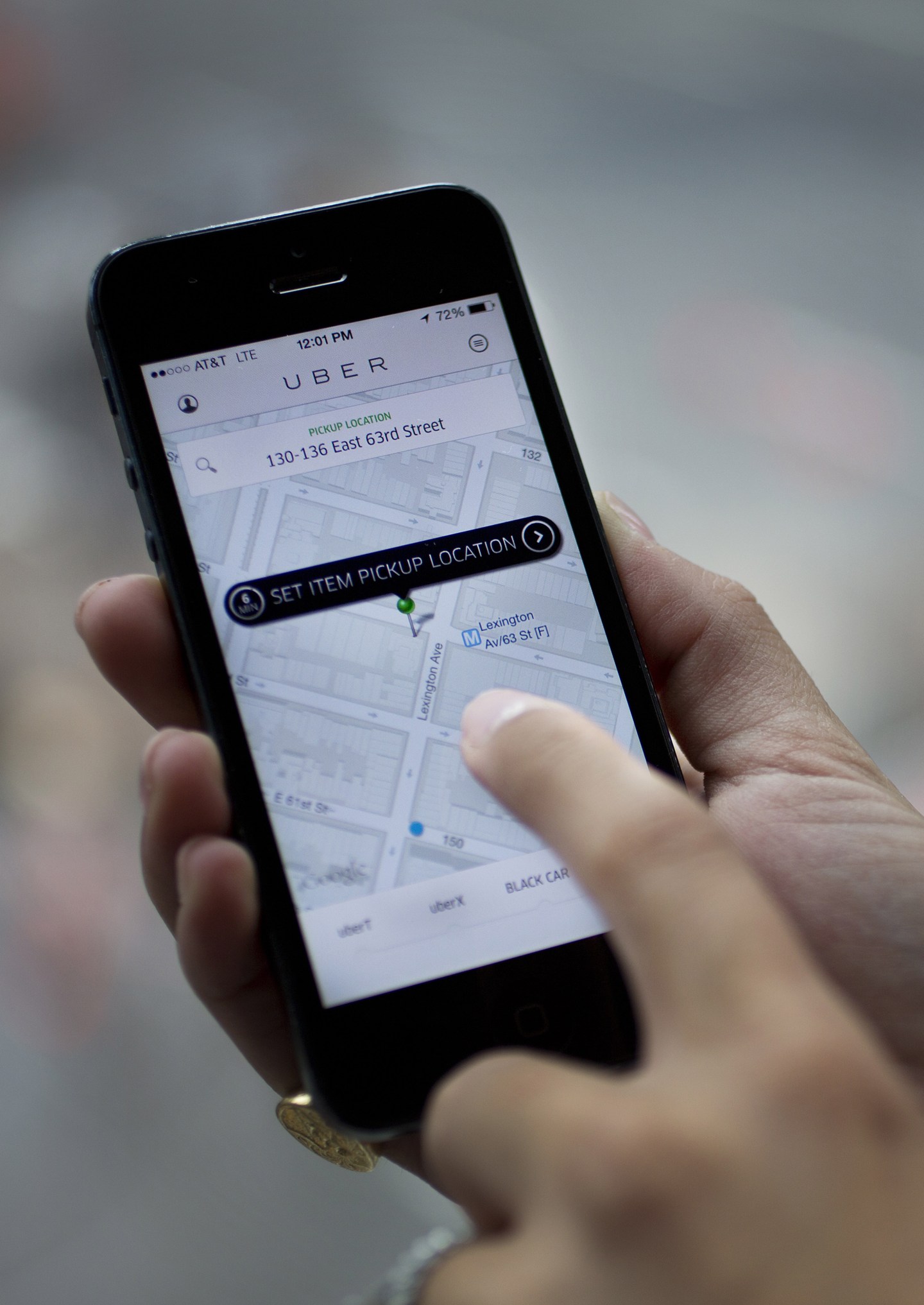 On Thursday, the company and local rival Ola both debuted motorbike ride services in Bangalore. The two companies announced their respective services within hours of each other. Bangalore is the first city where they’ll go head to head with vehicles on two wheels.

Last week, Uber made its motorbikes service, dubbed UberMoto, available in Bangkok, Thailand, where it competes with local services Grab and Go-Jek.

UberMoto works much like Uber’s other ride options. Passengers open Uber’s app, set their pickup location, and soon get picked up by their assigned ride. Passengers have access to all the usual features, including GPS tracking, two-way feedback, and the ability to share trip details with family and friends, the company says on its blog.

In terms of pricing, Olad is offering its service at $0.03 per kilometer, while Uber prices its rides at $0.04 per kilometer.

For more on Uber in India, watch:

India is one of the countries on which Uber has been focused over the past year, despite its brief ban in late 2014 following a sexual assault scandal. Last summer the company announced plans to invest at least $1 billion into growing its operations in the country.

Although the company has raised billions to fund its operations all around the world, local rival Ola shouldn’t be underestimated—in November, the company added $500 million to its coffers and is now valued at $5 billion (less than a tenth of Uber’s $62 billion valuation).