Why This Car Repair Startup Chose to Grow Slowly 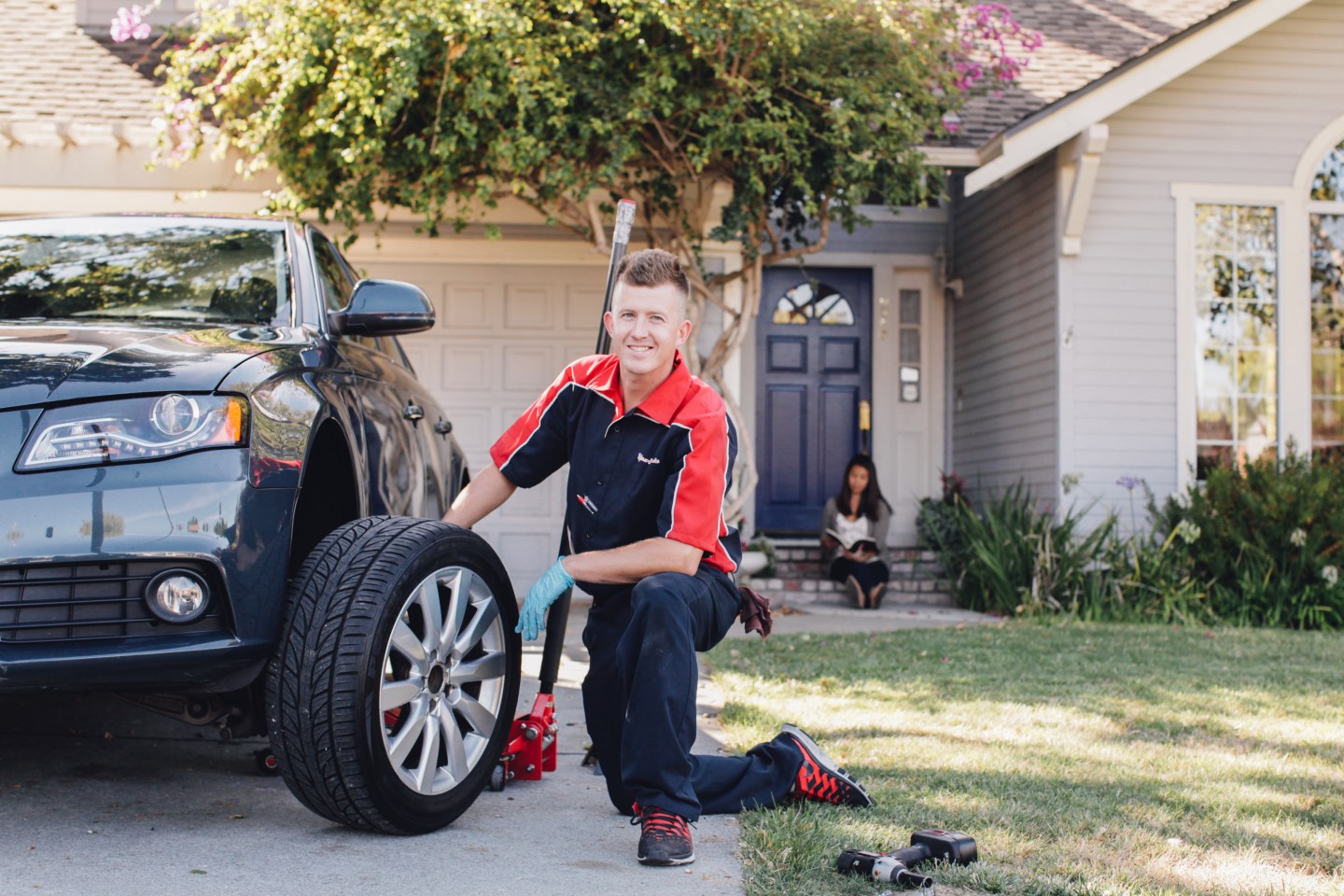 In an era of stiff competition and startups growing at head-spinning speeds, YourMechanic’s slow and quiet growth truly set it apart from others.

More than three years since it last disclosed any financing or made any significant headlines, the Mountain View, Calif., startup, which dispatches mechanics to house calls, said Tuesday it recently raised $24 million in new funding. The new money will be used to continue to fuel the company’s expansion, which only got underway roughly two years ago.

Much like other so-called on-demand services for specialized professionals like massage therapists and lawn care pros, YourMechanic vets and hires car mechanics to ensure they’re well-qualified. It then matches them with customer requests based on location, availability, and skill, something co-founder and CEO Art Agrawal says the company can do much better than customers because they often lack the expertise. YourMechanic also claims its service is up to 30% cheaper than traditional car repair shops.

On the mechanics’ side, it provides them with an additional source of work and income. Most of the startup’s mechanics work for the service on a part-time basis, Agrawal told Fortune in an interview. Moreover, YourMechanic handles all the logistics, including booking and ordering parts, and lets mechanics keep all the money they make ($40 to $50 per hour, according to the startup’s website).

YourMechanic makes money by providing all the parts needed for jobs booked through its service, and takes a cut from those sales. The startup has set up deals with parts manufacturers as a wholesaler, which allows it to get good deals.

And it’s to its parts business that YourMechanic owes its slower growth. To ensure it can provide any and all parts a customer’s repair could require, YourMechanic has had to build out a large catalog of parts from scratch, which took awhile. At the same time, just like any other services startup, it also had to perfect its operations before setting up shop in new markets.

“It took us about two years, more than two years to get comfortable before expanding,” Agrawal said of his company’s cataloging endeavor.

However, after operating in its native South Bay Area since 2012, YourMechanic began to expand in early 2014. First, it broadened its service to the rest of the Bay Area and by midyear it started to expand to more regions.

For more on things behind the wheel, watch:

Today YourMechanic is available in more than 700 cities and employs under 1,000 mechanics total, though Agrawal declined to share the specific number. He also said that his company’s gross revenue grew fourfold during 2015, but again, declined to go into the specifics.

So what’s next for this unusually cautious startup? Nothing too surprising, it turns out. The startup isn’t planning to add any drastically new services in the next 12 to 18 months, but Agrawal and his team have started to think about additional ways they can help customers keep their cars running. Insurance, extended warranty, and body work are a few examples Agrawal mentioned.