How Construction Stocks Could Rebuild Your Portfolio 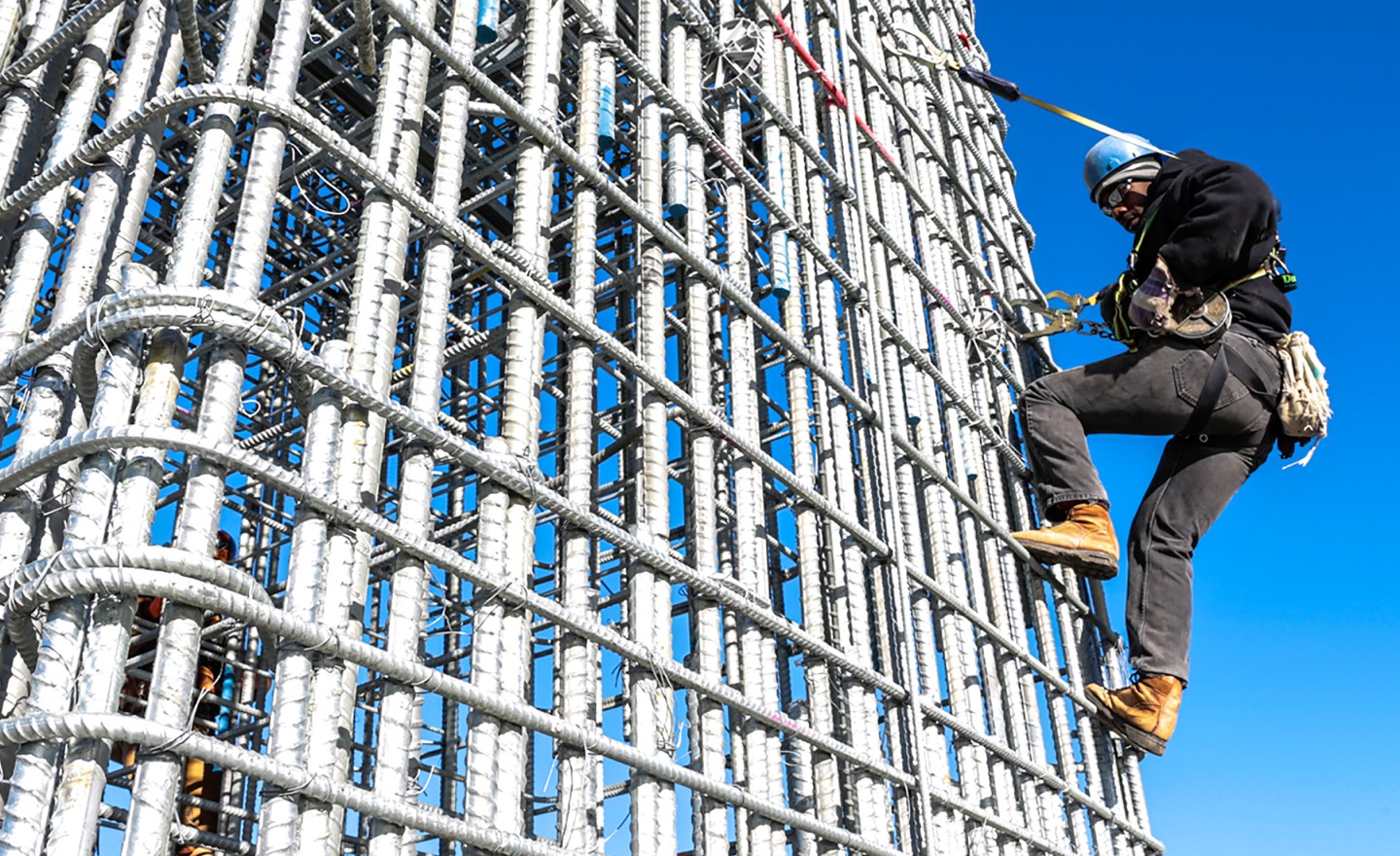 Discussions of the country’s infrastructure can conjure dystopian images right out of Ayn Rand’s Atlas Shrugged. While there’s some hyperbole in that conversation, there’s no question that public investment in highways and utilities has declined. In dollar terms, public construction spending in the U.S. in 2015 was about the same as in 2007, and as a percentage of GDP, it stands at a two-decade low.

That’s why some business leaders cheered in December when Congress finally passed the FAST Act, a $305 billion transportation-infrastructure bill. It also explains why civic leaders were encouraged by the attention brought to the nation’s water arteries by the lead-poisoning crisis in Flint, Mich. After a long drought, a public construction renaissance may be underway. That will be important to the health of the broader economy, and it will create opportunities for investors too—though they may need to venture into less familiar corners of the market to find them.

President Obama at the Tappan Zee Bridge in New York. The ongoing $3.9 billion replacement of that bridge is the largest current U.S. highway project.Photo: Kevin Lamarque—Reuters

The FAST Act matters because it represents a long-term federal commitment to road-construction spending, with $225 billion apportioned specifically for highways over five years. Highway spending had gotten a brief boost in 2009 from the stimulus bill passed during the depths of the Great Recession, but Congress hadn’t enacted a major infrastructure measure since then. States rely on federal money for anywhere from 35% to 100% of their budgets for major highway fixes, so they have been unable to plan ahead, says Jim Tymon, chief operating officer at the American Association of State Highway and Transportation Officials. Now, Tymon says, they can take on more ambitious projects.

That said, it isn’t easy to invest directly in such programs. Privately held contractors and public transportation agencies provide much of the materials and labor for big infrastructure undertakings. And for many manufacturers of construction equipment, new U.S. spending won’t move the needle on earnings. Caterpillar, for example, gets just 8% of operating income from North American construction, and even in that category, an uptick in U.S. highway projects won’t offset weakness in international markets and the energy sector. “Decline in oil and gas prices has made them into a no-growth business,” says Morningstar analyst Kwame Webb.

For more concrete results, investors can turn to companies that make, well, concrete. Vulcan Materials (VMC), based in Birmingham, Ala., sells ready-made asphalt mixtures, and it’s the largest producer of stone “aggregates” used in concrete. Those materials are pricey to ship long distances, which gives Vulcan a moat against competition, says Richard Lane, a manager at Broadview Opportunity Fund. Even during the Great Recession, Lane notes, Vulcan was able to steadily raise prices.

Vulcan has a significant market share in big states such as California, Florida, and Texas, where much of the new highway spending will be concentrated. Broadview sees revenue growing 10% to 14% annually for at least the next two years, up from $3.4 billion in 2015.

Astec Industries (ASTE), based in Chattanooga, is also in the paving business: It builds the portable machines that construction crews use to mix concrete and asphalt. Infrastructure projects account for 40% of Astec’s roughly $1 billion in annual revenue, and William Blair analyst Lawrence De Maria says new orders should start rolling in this spring. Sales of mixing machines in the U.S. stand at only 20% of their pre-recession peak. But Astec has gained market share, says Rick Whiting, another manager at Broadview, meaning it could get a big profit boost from even a small rebound in sales.

Investors can also buy stock in the engineering firms that design infrastructure projects, hire the contractors, and handle the paperwork. Here, as with equipment makers, many firms are highly diversified: For example, Jacobs Engineering (JEC), based in Pasadena, gets just 5% to 10% of revenue from U.S. infrastructure. But UBS analyst Steve Fisher says Jacobs’s size—it had about $12 billion in sales in 2015—allows it to tackle projects that smaller firms can’t handle. Fisher estimates that the highway bill, along with an eventual turnaround in energy, will help Jacobs grow earnings 20% by 2018. Los Angeles–based AECOM (ACM), which has $18 billion in annual revenue, may also see a boost from the highway bill, but Fisher singles it out for its extensive experience in water projects. That could lift the stock if Flint’s troubles lead to greater spending on public drinking water infrastructure.

One thing the FAST Act didn’t do: increase the 18.4¢-per-gallon gasoline tax that finances the Highway Trust Fund. Congress hasn’t raised that tax since 1993; some transportation analysts believe it will turn instead to charging tolls on federal highways to help fund its share of future building projects. One provision in the highway bill encourages three states to run toll-collection test projects on federal interstates. Among the few public companies that run tolling operations in the U.S., Transurban Group is best poised to capitalize. The Australian company manages a tolled section of I-95 near Washington, D.C., and could have the inside lane to capture more business if federal tolling becomes more common. That’s a big “if,” but investors can benefit from Transurban’s 4.6% dividend while they wait.

For more on stocks, watch this Fortune video:

Transurban is the largest holding of Russell Global Infrastructure, a mutual fund whose holdings are split roughly 60/40 between foreign and U.S. stocks. The fund’s other stocks include another toll-road company (Spain’s Abertis Infraestructuras (ABRTY)), railroads (including Union Pacific (UNP) and CSX (CSX)), and utility companies—along with pipeline operators like Kinder Morgan (KMI) and Enbridge (ENB), whose stocks have been beaten down by the oil-price slump. The fund’s definition of infrastructure obviously stretches far beyond highways and water mains, and its annual expenses, at 1.47% of assets, are above average for an actively managed fund. But for investors who believe such companies are the skeleton around which future economic growth will be built, the fund represents a relatively simple way to get exposure to a wide range of stocks all at once.

A version of this article appears in the March 1, 2016 issue of Fortune with the headline “Stocks to Rebuild With.”