How This Ex-Yelp Employee Blew Her Chances For a Raise 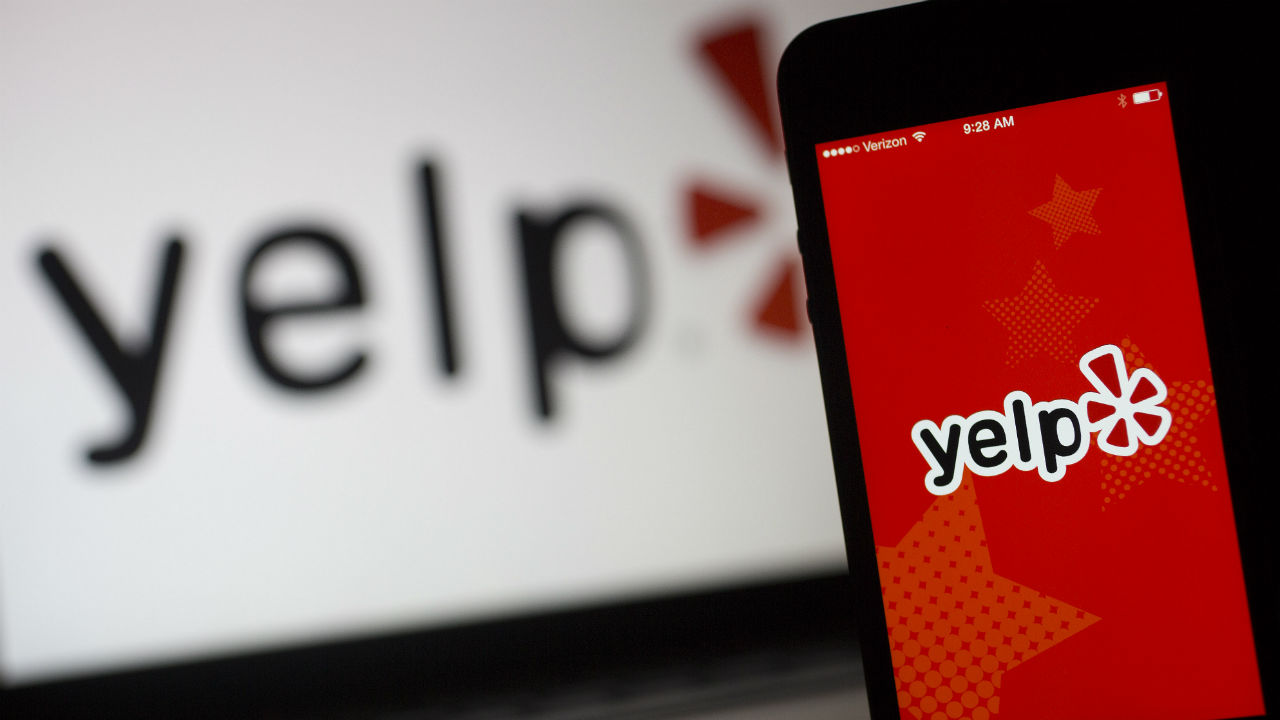 Talia Jane, a YELP/EAT24 customer service employee earning minimum wage, recently authored an open letter to her company’s CEO detailing her financial straits and eviscerating the company’s employment practices. To no surprise, her employment was ended, and her letter has become Internet fodder with responses ranging from mockery to support.

Her letter raises awareness of the real struggle of living on minimum wage in a pricey urban area, but surely it surely isn’t the savviest way to ask for a raise. For example, she made it clear that she needed more money and asked the CEO (and readers) to pay her bills, but she never actually asked for a raise. How do you get a raise if you never ask for one? For starters, recreational complaining rarely works. This open letter is a playbook for what not to do. So, what should you do to score a raise or something else you really need from your employer? Here are three ways to play it well.

Offer a solution
Requests that start with a complaint don’t usually end with in a positive outcome. But requests that never get beyond complaint are sure to end badly too. As Tina Fey said, “Don’t just sit around raising questions and pointing out obstacles. We’ve all worked with that person. That person is a drag.” So, don’t just identify the problem; find a solution.

See also: Yelp Fired an Employee After She Wrote a Post About Her Lousy Pay

I learned this lesson while working as an intern for one of my heroes – Kerry Patterson, the brilliant educator and a New York Times bestselling author. On this particular day, I was editing a marketing brochure that Kerry had written. I did the usual edit. I found and fixed typos and grammatical errors. I rewrote a few sentences that were awkward. I then stumbled onto a particularly troublesome tangle of words. I tried a couple of times to rewrite the sentences, but I couldn’t think of anything better than what Kerry had written. I figured Kerry, with his great big brain, would know best how to fix it. So I labeled it as awkward by noting the standard editorial term, “AWK,” in the margin. I completed my work and returned the document to Kerry’s desk.

About an hour later, Kerry came marching down the hall toward my office, burst across the threshold and came right up to my desk. Without so much as a “hello,” he dropped the document in front of me with a dramatic thump, looked me straight in the eye and said, “Don’t ever give me an “A-W-K” without an “F-I-X!” With a twinkle in his eye, the consummate teacher turned around and left my office.

Point taken. I worked a little harder, fixed the awkward sentences, snuck back into Kerry’s office and returned the now-complete edit to his desk. Kerry taught me perhaps the most valuable lesson of my career: Never give someone an “A-W-K” without an “F-I-X.” For example, Talia saying that she can’t afford the bridge tolls to get to work is an A-W-K; proposing a shuttle service or asking if she could occasionally work from home until she earns a salary increase is an F-I-X.

Make it easy to say yes
When asking for any type of compensation, know the constraints that your boss is facing. Asking your bosses for something they cannot do will only remind them of their powerlessness to help. Asking them for something that they actually can grant will give them the pleasure of helping. Even better, asking them for something that is on the outer edge of what they can do provides them the satisfaction of having been an advocate and an agent. And, it gives you the best outcome. Once again, in Talia’s case her boss may not have been able to grant an immediate raise, but perhaps he/she could have advocated for her to work from home 3 days a week to reduce commuting costs and time.

As you plan out your “ask”, be careful to avoid ultimatums, such as, “you have to pay my phone bill if you want me to come to work.” My mother, whose wisdom was forged from years as a teacher and school principal, once told me, “Always give a child a way out.” No one (be they kids, the lowest paid employee, or wealthy CEOs) likes having his or her power taken away. In making your requests, respect power rather than restrict it – layout a path that gives your boss a way out, a way to do the right thing. Otherwise, you’re likely to be the one who will be on your way out.

Liz Wiseman is the president of The Wiseman Group.