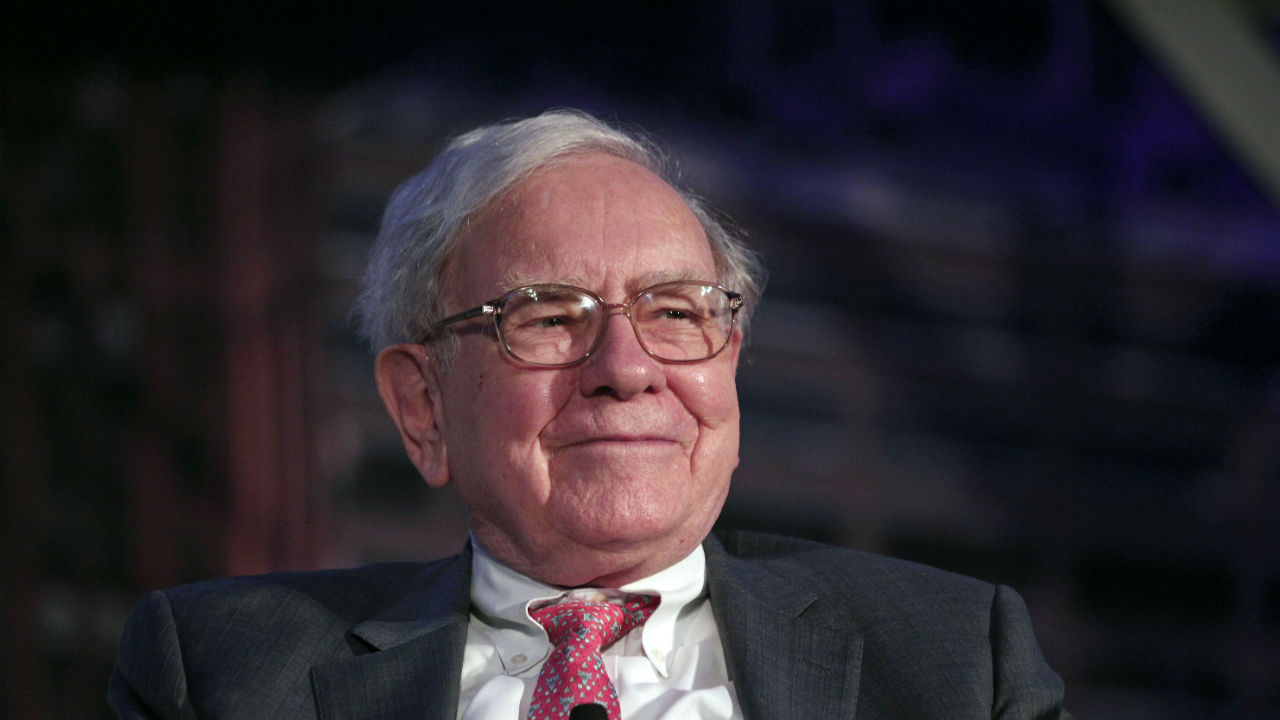 In its annual report, Berkshire Hathaway Energy said Abel was awarded $28 million under an incentive plan tied to the company’s performance. He also received a $1 million salary and an $11.5 million bonus.

Abel, 53, has led Berkshire Hathaway Energy since 2008, and expanded it through a series of acquisitions. Many investors and analysts believe Abel, who has taken on a greater public role at Berkshire, is a top candidate to eventually replace Buffett as Berkshire Hathaway’s chief executive.

Last year, Berkshire vice chairman Charlie Munger, in his portion of the company’s annual letter, said that he thought Ajit Jain, who runs Berkshire’s largest insurance unit, or Abel, 52 would both be worthy candidates to take the top job. Buffett, once again, didn’t say anything new about who his possible successor would be in his letter this year to shareholders, which was released on Saturday. But Buffett regularly heaps praise on Berkshire’s many managers in his annual letter.

Abel didn’t get a mention among the executives that Buffett praised this year. On Jain, Bufffett wrote that the insurance executive has created tens of billions of value for Berkshire shareholders. Close Berkshire watchers try to read into his annual praise to get hints of who Buffett’s successor might be. So that didn’t look good for Abel’s chances to be the next Berkshire CEO. Of course, his big pay day last year says otherwise.