Warren Buffett Says ‘Privacy Has Its Limits’ In Apple Case 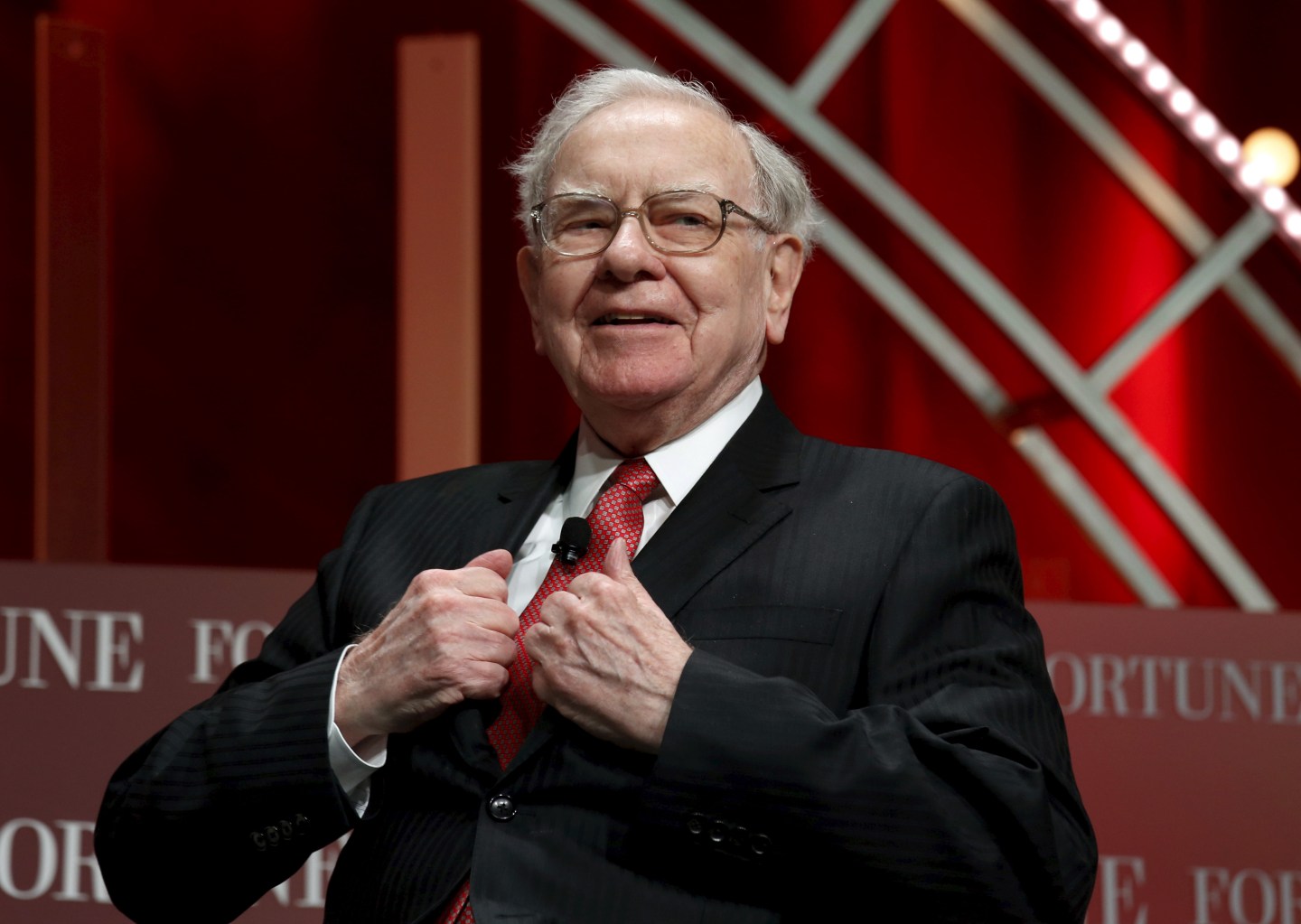 Billionaire Warren Buffett declined to take sides in Apple’s tussle with the FBI over an iPhone related to the San Bernardino mass shooting. But he said that “privacy has its limits.”

In an interview on CNBC on Monday, Buffett said that “we live in a very, very, very dangerous world,” adding that if law-enforcement officials hear of a “major” threat that is credible and could cause a catastrophe, “I think that in that case, security trumps privacy.” Buffett did, however, hedge his comments a bit, saying that if the issue is neither major nor one of national security, “then privacy trumps security.”

Buffett is just the latest in a long line of prominent executives who have chimed in on Apple’s battle with the FBI over whether it should help the agency unlock the iPhone used by San Bernardino attacker Syed Farook. Despite a U.S. magistrate judge ordering Apple to do so, the company on Friday filed a legal brief saying that it would not comply. The company argues, partly, that being forced to create the necessary software would violate its First Amendment rights.

The debate over whether Apple should comply with the FBI’s request has prompted strong arguments on both sides. Several civil rights groups including the American Civil Liberties Union stand by Apple.

A Pew study released after Apple CEO Tim Cook argued that the request was inappropriate found that a slight majority says Apple should comply. Morning Consult found that 51% of Americans still believe Apple (AAPL) should help the FBI. About a third of Americans agree with Apple’s stance, and another 16% don’t care.

“Morning Consult’s data show Americans are walking the same tightrope as U.S. intelligence officials when they say privacy is important, but they need access to the data on the phone,” the research firm wrote in a statement accompanying its report. “In short, people agree that their own privacy could be compromised if tech companies comply with a backdoor request, but they also see it as a way of preventing terrorism.”

Technology executives, however, largely stand by Apple. Google CEO Sundar Pichai gave a tepid vote of support in a series of tweets this month, and Microsoft co-founder Bill Gates was forced to backtrack after seemingly saying that he thought Apple should comply with the request. He has since said that his comments were mischaracterized, indicating he stands by Apple. Serial entrepreneur Mark Cuban and Microsoft itself have both said unequivocally that Apple’s stance is the right one.

Buffett appears to be walking that same “tightrope” as Americans. While he acknowledges that there are cases in which personal privacy is important, he ultimately believes that U.S. law-enforcement officials will do the right thing to balance those two seemingly opposing forces.

“But in the end, if there’s something major, something that the Attorney General or the head of the FBI would be willing to sign and go to a judge on and say ‘we need this information and we need it now,’ I’d be willing to trust that official to behave in a proper manner,” he said, suggesting that he might support the FBI in this case.

For more on the Apple-FBI battle, watch:

But before he was done, Buffett made a few things clear: He’s not a technologist, he doesn’t necessarily understand all facets of the argument, and perhaps most importantly, he holds Apple’s CEO in high regard.

“I admire Tim Cook enormously,” Buffett said. “I respect him as much as any CEO in the country.”

Apple did not respond to a request for comment about Buffett’s comments.