Why the Academy Keeps Giving Oscars to Movies No One Sees 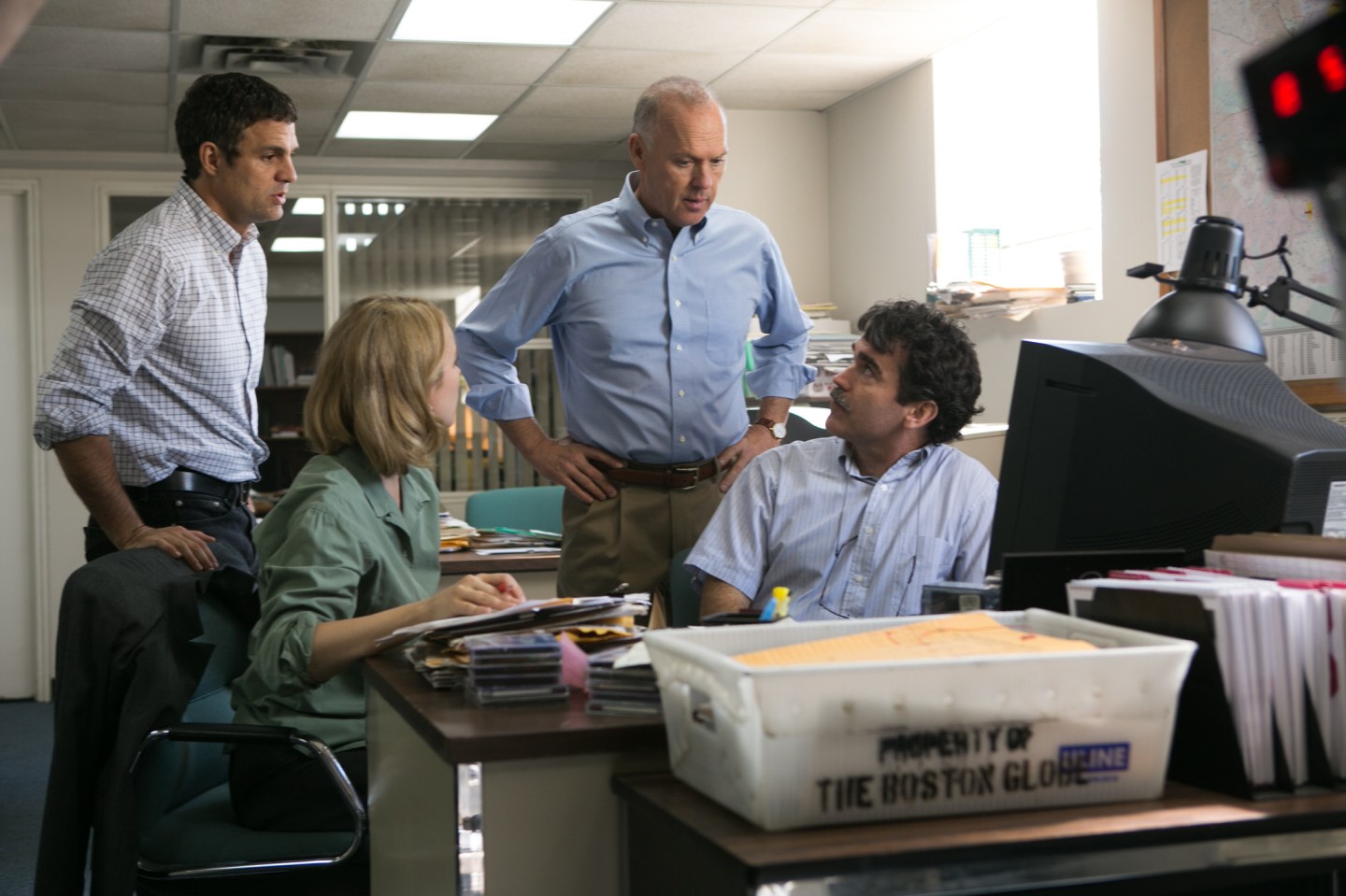 “It was completely surprising,” Spotlight producer Michael Sugar told reporters after his film claimed the Academy award for Best Picture on Sunday.

And Spotlight hadn’t done so well at the box office, either, taking in a mere $39 million domestically. Compare that to Mad Max: Fury Road ($153 million), The Revenant ($170 million) and The Martian ($228 million).

But the win serves to expose a larger pattern of Oscar voting: bigger is seldom better when it comes to landing best picture. In recent years, the statuette has gone home with lesser-seen movies, often from off the mainstream radar — offbeat or “prestige” titles that captured the imagination of Academy voters if not the American public — to the near-total exclusion of big budget Hollywood blockbusters.

“What the hell is that?”

Oscars host Chris Rock poked fun at the divide between prestige movies and mainstream tastes during the show. During one segment, he polled black moviegoers in Compton — “I went as far away from Hollywood as I could!” Rock joked — about their familiarity with the best picture nominees.

“So did you see any of the Oscar-nominated movies? Did you see Spotlight?” Rock asks one passerby standing in front of the multiplex.

“No,” the man replies, looking perplexed. “What the hell is that? No, I didn’t see that movie.”

At this point, it’s been more than a dozen years since a certifiable blockbuster won best picture. In 2003, The Lord of the Rings: The Return of the King became the rare popcorn event film to achieve mass appeal, earning $377 million in its theatrical run, and also emerge with the year’s top Oscar honor.

In more recent years, the Best Picture award has gone to the esoteric or prestige film.

Last year director Alejandro Gonzalez-Inarritu’s Birdman arrived as one of the lowest grossing best picture winners in history with only $37 million in domestic ticket sales at the time while its competition, Clint Eastwood’s American Sniper, had earned $320 million by February 2015.

In perhaps the most notorious example of Oscar’s underdog favoritism, in 2010, The Hurt Locker — released on just 535 screens and tallying less than $19 million at the box office — beat Avatar which had grossed $760 million and was well on its way to becoming the most successful movie ever made.

This year, the divide between the films moviegoers have actually seen and the kind of prestige titles Oscar voters tend to favor became even more pronounced with the modestly budgeted best picture nominees Room and Brooklyn combining to gross just $48 million domestically.

One possible side effect of the Academy’s tendency to prefer smaller, more exquisite films over splashy popcorn titles has been on ratings for the Oscars broadcast. On Sunday, audiences tuning in for ABC’s awards telecast plummeted to somewhere around 34 million viewers, according to Nielsen ratings tabulated from the country’s 56 largest cities — the show’s lowest marketshare in eight years.

Even more damning to the show’s currency, ratings slumped 5% in the 18-to-49 demographic year over year: a significant exodus of younger viewers.

Asked about Spotlight‘s come-from-behind victory against The Revenant, one of the journalism drama’s producers, Blye Pagon Faust, acknowledged the Academy had given a big win to the smaller movie.

“The members recognized the import of this film,” Faust said. “That speaks volumes of this filmmaking community.”

The ratings, however, dictate that spotlight on Spotlight, however, isn’t as big as it used to be.