Morgan Stanley Marks Down Its Stake In Palantir, Dropbox 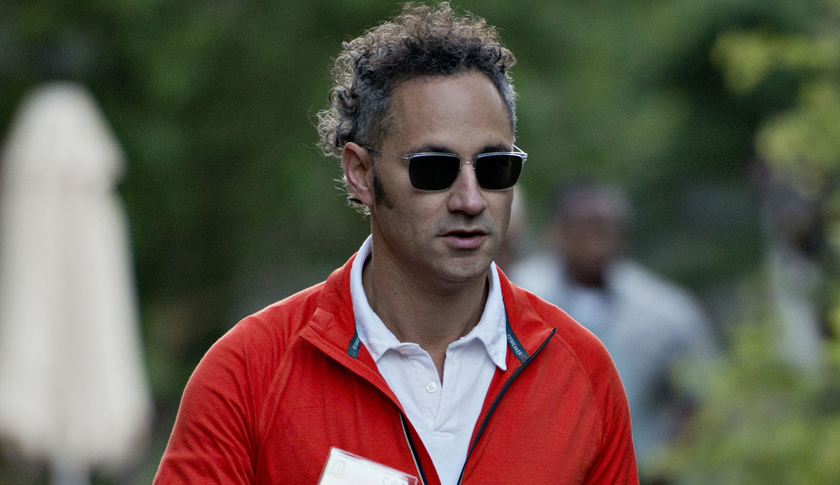 A Morgan Stanley mutual fund has marked down the value of its shares in high-profile data crunching company Palantir by 32%, highlighting the darkening cloud over many of Silicon Valley’s billion dollar startups.

The lowered share valuation, first reported by technology news site The Information, comes as technology companies face increased investor skepticism. Even elite startups like Palantir, valued at nearly $20 billion in its latest funding round in July, are being caught in the recent turbulence.

Morgan Stanley’s Institutional Fund Trust Mid Cap Growth Portfolio mutual fund, whose stake in Palantir is now worth $45 million, disclosed in a filing that it had reduced the value it assigned to Palantir’s shares to $7.70 as of December compared to $11.38 at the company’s most recent fundraising round.

Morgan Stanley’s fund invested in Palantir, a part of a group of highly valued tech startups known as unicorns, in 2012 and 2013.

For more on IPOs and technology startups, watch:

Morgan Stanley’s fund isn’t the only one to reevaluate the value of stakes in technology startups. Investment giant Fidelity slashed the value of its stakes in a number of privately-held tech investments in December including Dropbox, Snapchat, and Zenefits. Also in December, T. Rowe Price marked down its stake in Dropbox by more than 50%.

This latest wave of mark downs in private technology companies is likely to add to investor worries about sky-high startup valuations. It could also impact the startups’ future prospects for initial public offerings by leaving only room for those that have already proven that they can generate big revenue and are nearly profitable.