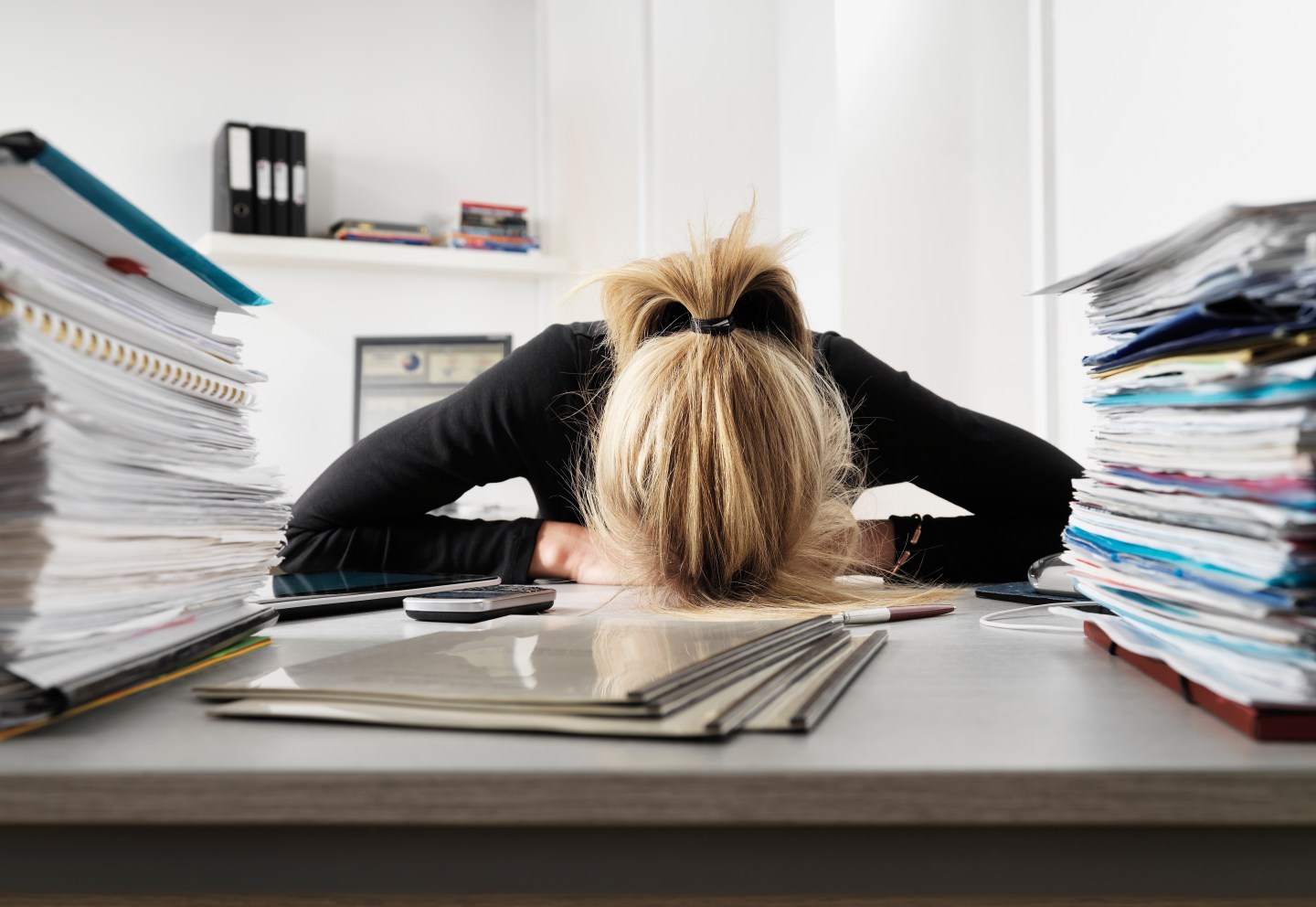 We all know that the gender wage gap exists, but we like to think that it doesn’t affect us. The human resources departments at our companies couldn’t possibly let gender inequality persist—or could they?

A new study commissioned by HR software website CareerBuilder.com suggests not only that they could, but that they do. According to the survey, in which more 223 human resource managers participated, one in five HR managers say that women at their companies earn less than men for the same work.

While this number may sound shocking to some, a survey released earlier this month found that 18% of men and 31% of women believed a pay gap existed in their company.

Unfortunately, these people were likely to be right: Women working full-time, year-round jobs earned 78.6% of what similar men did in 2014. And according to the Institute for Women’s Policy Research, at the current rate, women will not see equal pay until 2059.