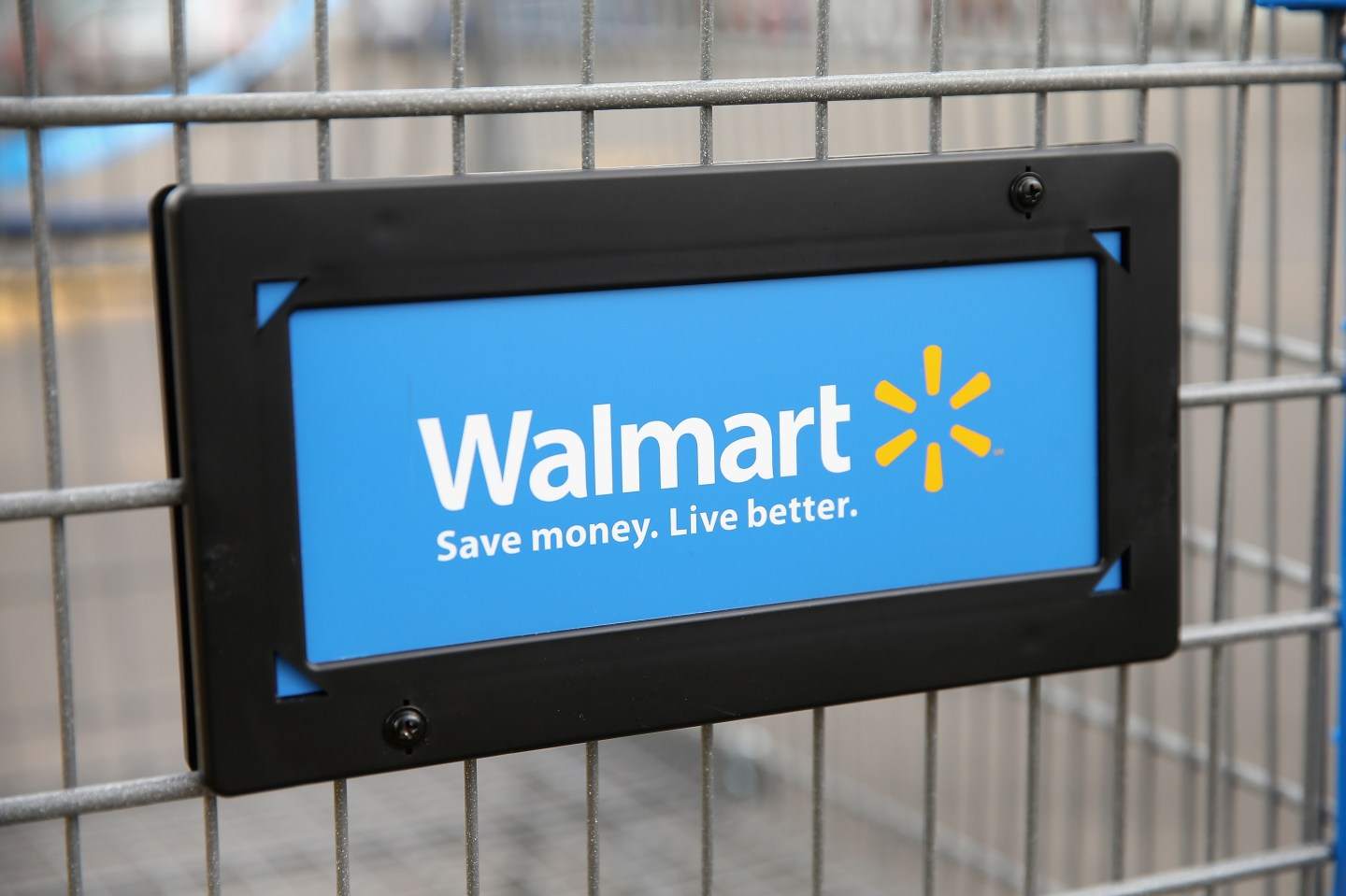 Walmart (WMT) cut more than 100 jobs at its Bentonville, Arkansas headquarters this week, in a new round of layoffs by the retailer.

The latest cuts, first reported by the Wall Street Journal, follow the layoff of 450 workers at its home office in October. These cuts are separate from any occurring at the 100 or so Walmart Express stores the retailer has closed. Walmart employs about 18,600 people in Northwest Arkansas and about 1.3 million across the United States.

A spokesman for Walmart said the cuts affected 1-3% of headquarters’ tech staff. Walmart recently merged the teams that work on in-store tech in Bentonville and its e-commerce team in Silicon Valley, creating overlap.

“We don’t take any decision involving our people lightly. We routinely evaluate the positions, skills and experience we need like any technology business. This includes eliminating some positions while recruiting and hiring new ones,” Walmart spokesman Lorenzo Lopez told Fortune in an email on Thursday.

Last week, Wal-Mart Stores, Walmart’s parent company, reported results that disappointed investors, notably the slowing pace of growth of the retailer’s e-commerce business. Online sales rose 8% during the holiday quarter. The company has spent billions on e-commerce in an effort to bolster its ability to use stores to ship online orders and upgrade its mobile shopping app.

Walmart is the second largest U.S. digital retailer after Amazon.com (AMZN) but its online sales are about one-sixth of its rival’s.