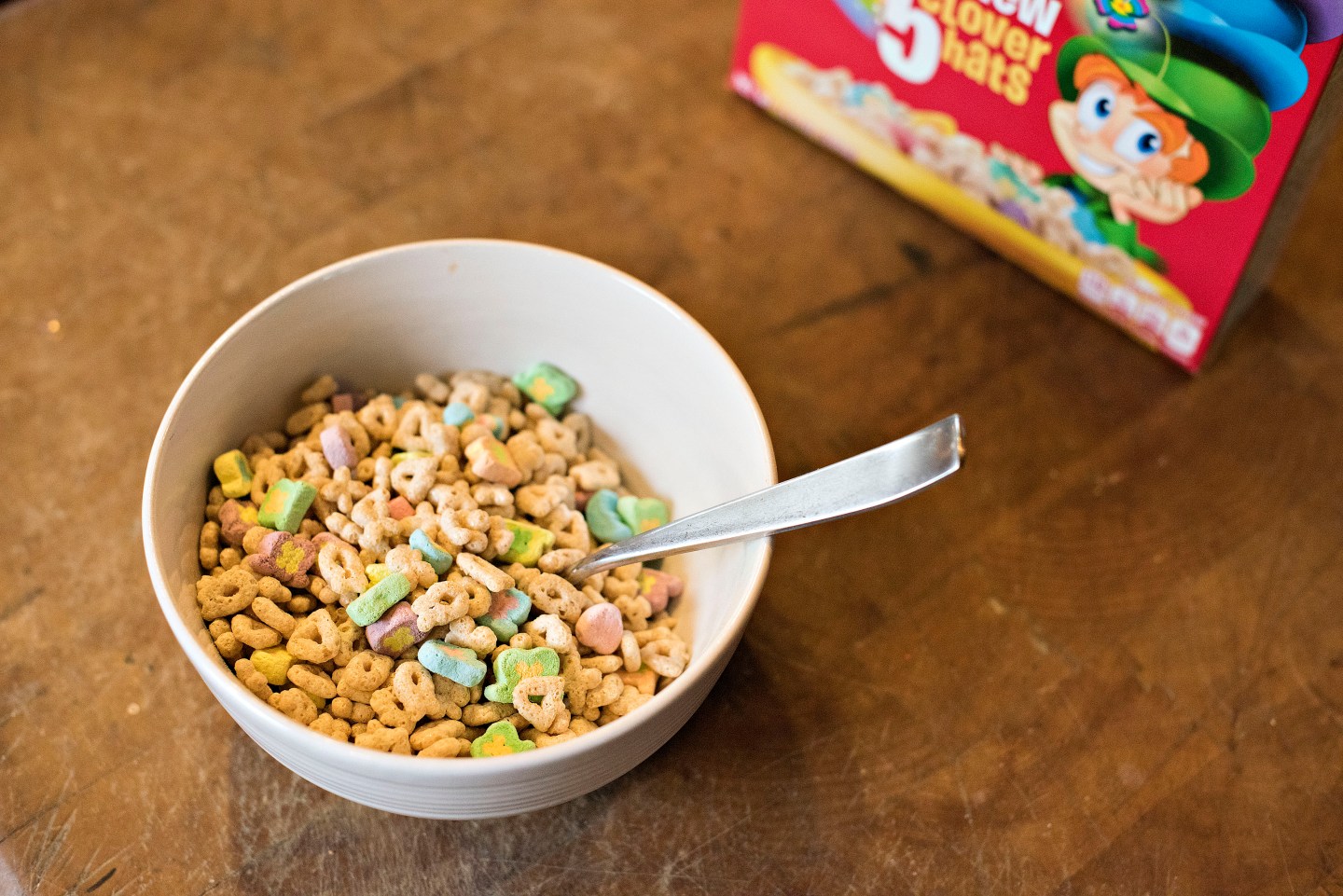 Cereal sales are getting crushed and there’s a surprising reason why.

The core issue appears to be that millennials simply don’t have the energy for the breakfast option, according to the New York Times. The newspaper reported that a survey conducted by Mintel, a global research firm, found nearly 40% of millennials consider cereal inconvenient to consume. Why? Because it needs to be cleaned up after eating.

That statistic comes in direct contrast with baby boomers. About 40% surveyed by Mintel said that cereal was—and remains—a favorite.

“The cereal category is certainly shifting,” Melissa Abbott, director of culinary insights for food research firm Hartman Group, said in an interview with the Times. “Consumers over all are less interested in industrially processed grains as a meaningful start to their day.”

The Times reported that sales of cereal fell to about $10 billion for 2015, which is down from $13.9 billion in 2000. It said that while analysts such as Euromonitor expect sales to continue falling, food executives and other analysts believe there could be a comeback. The newspaper reported that John A. Bryant, the CEO of cereal-maker Kellogg Company (K), believes cereal sales could rise 1-2% in 2016.

In other millennial news, Fortune ranked the 100 Best Workplaces for Millennials last year.