Tesla Will Now Tow Cars For Free For 500 Miles 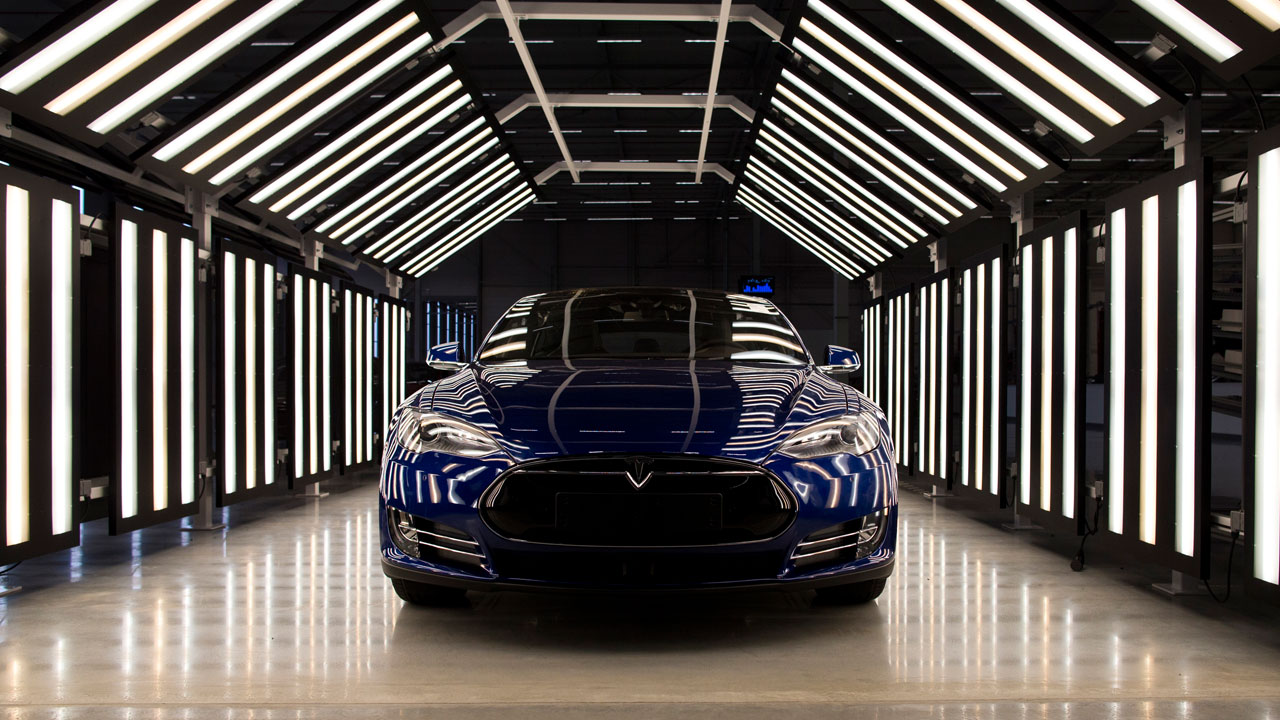 In Tesla’s latest move to win over customers with its unusually high level of service, the electric car company announced on Wednesday that it will now cover the costs of towing a car for up to 500 miles.

Previously Tesla was covering towing a customer’s car for a more typical 50 miles. This is for car issues that are included under Tesla’s warranty.

The move shows how Tesla (TSLA) is aggressively trying to go above and beyond with its services to reassure customers and combat the range anxiety of relatively new electric car technology. Some of Tesla’s early cars have had some problems, but Tesla has quickly moved to fix those issues at its own expense in a attempt to maintain customer loyalty.

In that way, Tesla acts almost like a consumer electronics company like Apple than it does a traditional automaker.

Many consumers are still wary of buying electric car technology, fearing that batteries won’t offer enough range and flexibility as traditional gasoline-powered cars. Tesla has installed fast-chargers around the U.S., hoping to convince potential customers that they’ll always be close enough to a Tesla charger.

Earlier this month Tesla announced its fourth quarter and annual earnings, and revealed that despite struggles with producing its electric SUV, the Model X, the company was still on track with its big goals. The company will still launch its third car, the Model 3, next month, and start delivering it by the end of 2017.