The Multi-Billion Dollar Robotics Market Is About to Boom 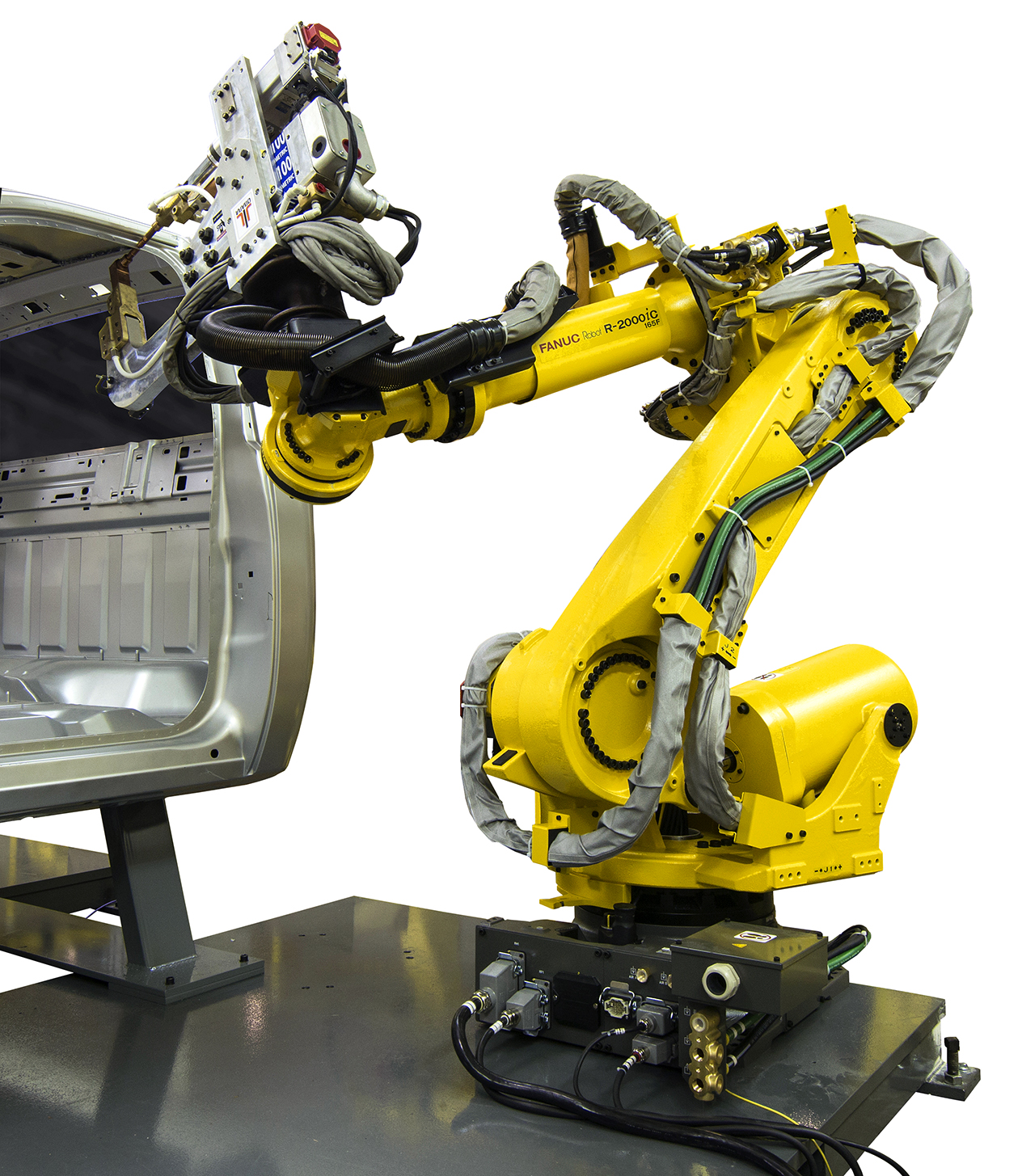 Here’s another sign that the robotics industry is poised to see big gains in the future.

On Wednesday, a report by International Data Corporation said worldwide spending on robotics and related services will hit $135.4 billion in 2019. The research firm said that global robotics spending in 2015 was $71 billion, and is set to grow at a compound annual growth rate of 17%.

Lumping together everything from robot software to hardware components to robot services (like robotic hotel receptionists) in its tally of robotic spending, the report’s authors explain that the total spend on robot services, business consulting, education, and training will eventually eclipse sales of the robots themselves by 2019.

“Robotics as a technology has really reached its tipping point,” said IDC Manufacturing Insights research manager John Santagate in a statement. “Robotic capabilities continue to expand while increasing investment in robot development is driving competition and helping to bring down the costs associated with robots.”

The authors said that the two fastest growing industries for robotics are healthcare and process manufacturing, which is a branch of manufacturing that involves developing products based on recipes or formulas, like sodas or drugs.

Currently, the manufacturing sector is purchasing the most robots and related services. But the report explained that the healthcare sector is expected to see a bump in robotics purchases, with spending expected to double by 2019.

For more on robotics, check out our video:

Geographically, the Asia/Pacific region is leading the robot uprising, accounting for 65% of current robotic spending. The report projects the region’s current-day $46.8 billion spend to nearly double by 2019, making it the fastest growing region in the world when it comes to robotics. By comparison, Europe, the Middle East, and Africa (EMEA) is the second largest robot-buying region, spending $14.6 billion in 2015.

A recent Bank of America Merrill Lynch report on global robotic sales attributed China’s robotics boom to the country’s rising elderly population and the decline of its labor force. The use of robots and robotic systems could help the country’s manufacturing industry, the report explained.