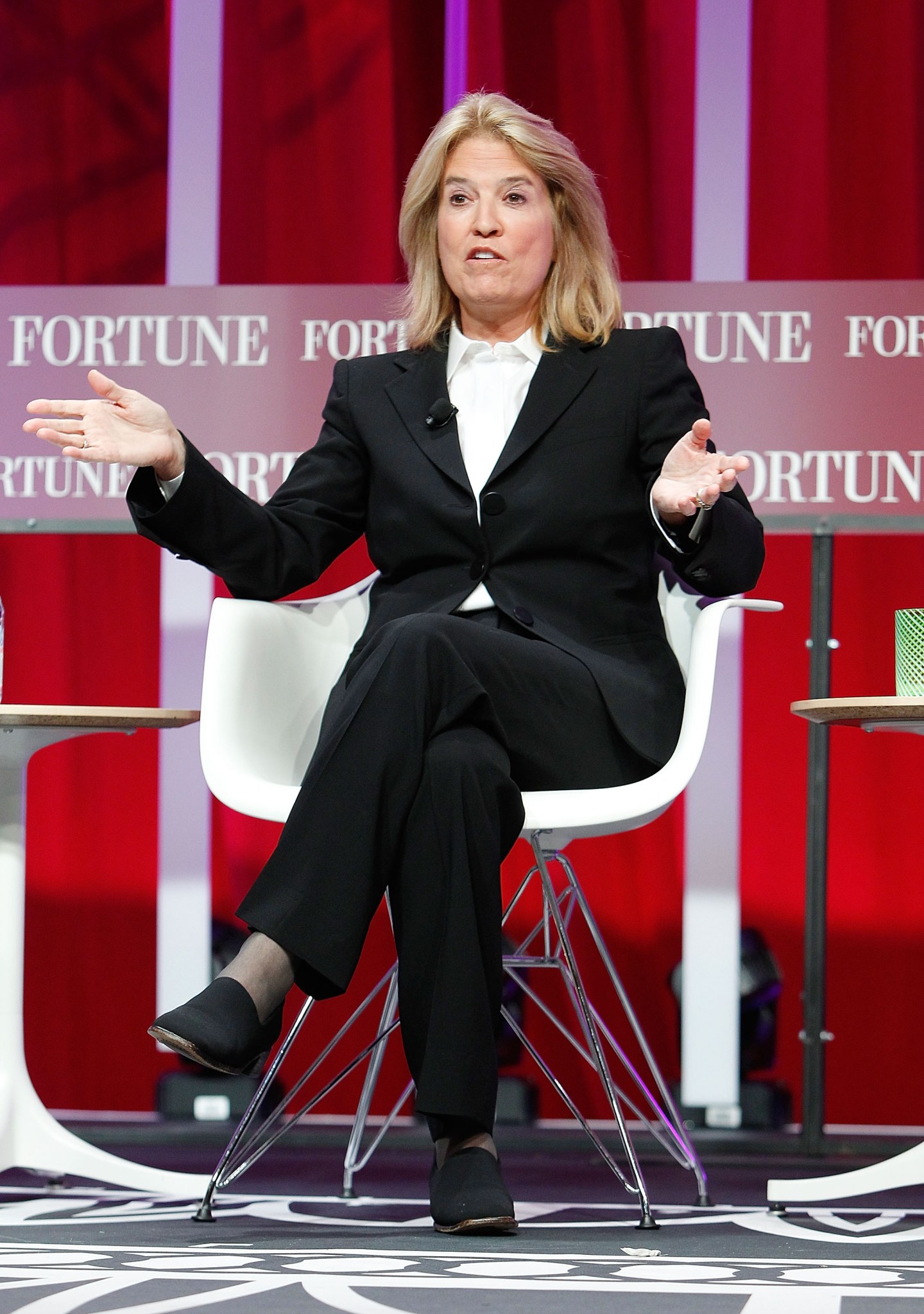 Since joining Fox News Channel in January 2002 as the host of her own prime-time news and interview program, Greta van Susteren has become one of the most highly regarded news anchors on cable television. Known for her sharp legal brain (van Susteren was a lawyer before becoming a journalist) and her no-nonsense attitude, she has hosted everyone from world leaders—including four American presidents—to celebrities like Kim Kardashian and boxer Mike Tyson.

On Wednesday evening, van Susteren will go on the air in her 3,500th show. In the lead-up to this milestone, Fortune caught up with the 61-year-old anchor to talk about how she has managed to have such a long career, her thoughts on the 2016 presidential election, and some of her favorite On the Record moments from over the years.

Fortune: Fourteen years and 3,500 episodes, wow! How have you managed to keep viewers engaged for so long?

Greta van Susteren: I never thought my shelf life on TV would be more than one 3-minute hit. I think it’s a little luck, a little hard work and trying my best every single night. I’m not perfect, but I try every night to be a little bit better. I have an appreciation for the job. I’m curious. I’m more interested in my guests than they are me.

What have been some of your favorite moments on the show from over the years?

I’m one of the lucky anchors that’s had the opportunity to travel the world. I’ve been to North Korea several times, Sudan, Iraq, Pakistan. I’ve traveled with Laura Bush and Hillary Clinton, among others. I’ve walked through tornado debris fields, New Jersey after the superstorm, it’s just endless. There’s no way you can say which is the most fascinating. That’s maybe why I’m still here — I find everything fascinating.

How many presidential candidates have you interviewed?

I’ve interviewed everyone back since 1996 except Bernie Sanders. I think he just doesn’t want to come to our show…I’m not sure why. I’ve never had a guest walk off who’s ever said I wasn’t fair. Viewers have very strong opinions, but I’ve never heard that from a guest. I know how tough it is to be a politician. I meet them in the hallways, in the green rooms, I know how hard many of them work. I don’t have an axe to grind. I don’t have an agenda—I’m always trying to do my best to be fair.

Who have been your favorite politicians to come to the show?

I’ve had a lot of meaningful conversations, especially off camera. One that stands out to me is a conversation I had [with then-Indiana governor] Evan Bayh about problems we were having in the midwest. He told me, ‘We’re never going to solve these problems. We have to manage them.’ And that stuck with me. Another conversation I had off camera with [former Speaker of the House] Newt Gingrich. He once told me, ‘We don’t give power, we lend it to the president.’

Would you say that the 2016 presidential race is as crazy as political commentators are saying it is? Is it a true outlier?

Donald Trump certainly seems to have turned everything upside down, but so has Bernie Sanders on the Democratic side. But there are always surprises. In 2008, there wasn’t a single person who didn’t think Hillary Clinton was going to beat then-Senator Barack Obama.

How has TV journalism changed for women since you first started hosting On the Record in 2002?

I came into the business as a lawyer and I was more an outsider for being a lawyer than for being a woman. The expectations have stayed the same. I got a fair shake here and at CNN [where I started my journalism career]. We women just have to make sure we work harder so we do get a fair shake.