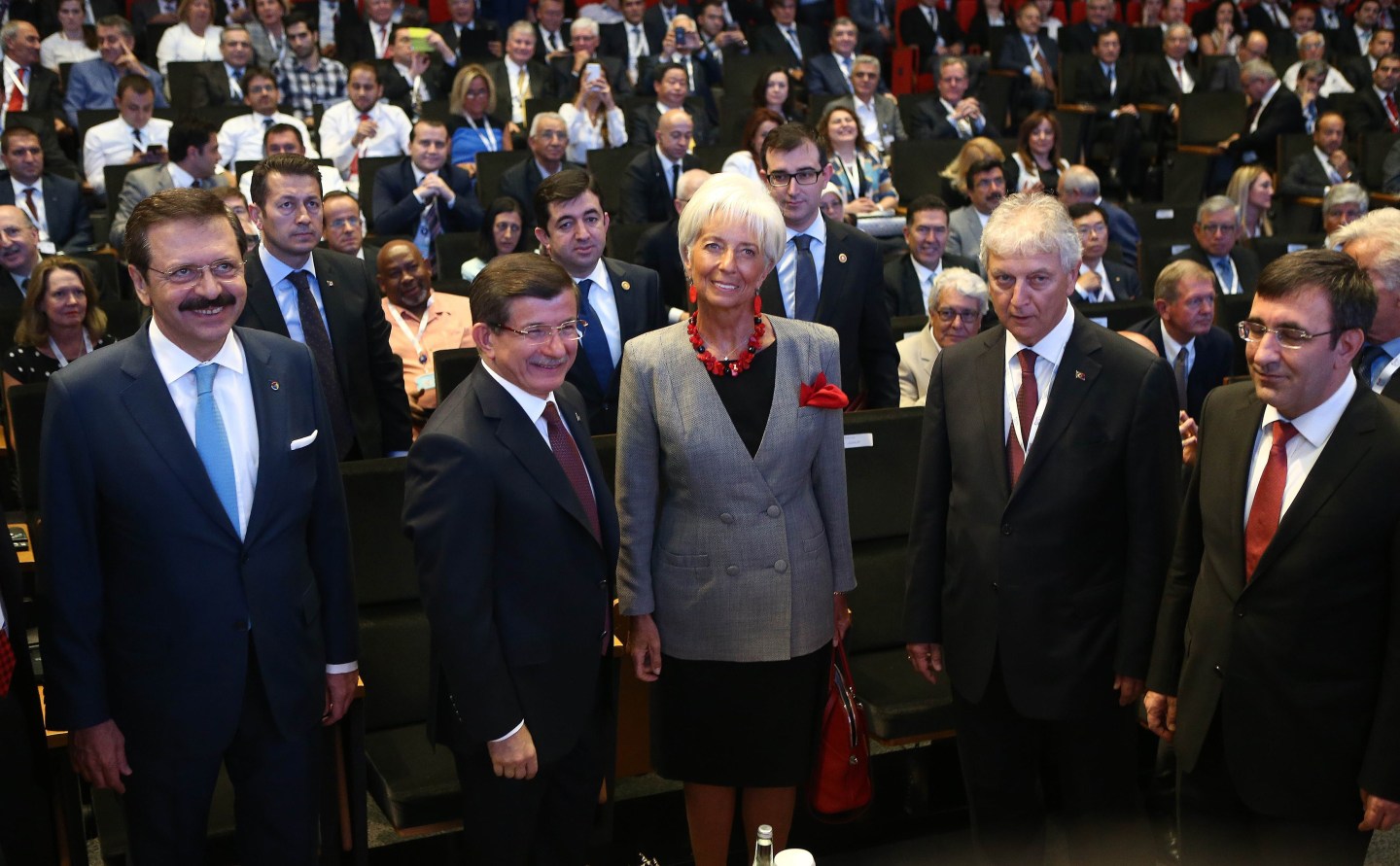 Even with the global economy going through a period of volatility, don’t expect any emergency action to address it from the G20 meeting this week in China.

The gathering of finance ministers and central bankers from the Group of 20 major economies—a group that includes Germany, Brazil, China, Saudi Arabia, and the U.S.—is unlikely to produce a coordinated stimulus akin to the one that was agreed upon after the April 2009 meeting during the global recession.

Instead, government officials are saying that each country needs to employ its own fiscal policies and reforms to boost its economy. One such proponent of that call has been U.S. Treasury Secretary Jacob L. Lew, who on Wednesday seemed to rebuff the idea of an emergency global measure arising from the G20 meeting. “Don’t expect a crisis response in a non-crisis environment,” Lew said in an interview with Bloomberg.

Other officials have pushed back against calls to come up with a plan similar to the 1985 Plaza Accord, a historic agreement by five major economies to intervene in currency markets and devalue the dollar. “Financial markets need something refreshing, but we are not expecting a ‘Plaza’-like policy accord,” a Japanese official told CNBC. “There’s no magic bullet.”

Lew also emphasized that countries should not rely on the strength of the U.S. economy to bounce back. “You can’t count on the United States providing all the demand for the world. You can’t be the consumer of first and last resort,” he told Bloomberg.

The state of the global economy, which has recently seen a string of stock sell-offs and currency volatility, will be a central part of the G20 agenda, people familiar with the talks told Bloomberg. As hosts, China will also be expected to smooth concerns of its economic growth after it posted its lowest annual GDP growth rate since the early 1990s.