These Brands Totally Won the Internet With the ‘Damn, Daniel’ Meme 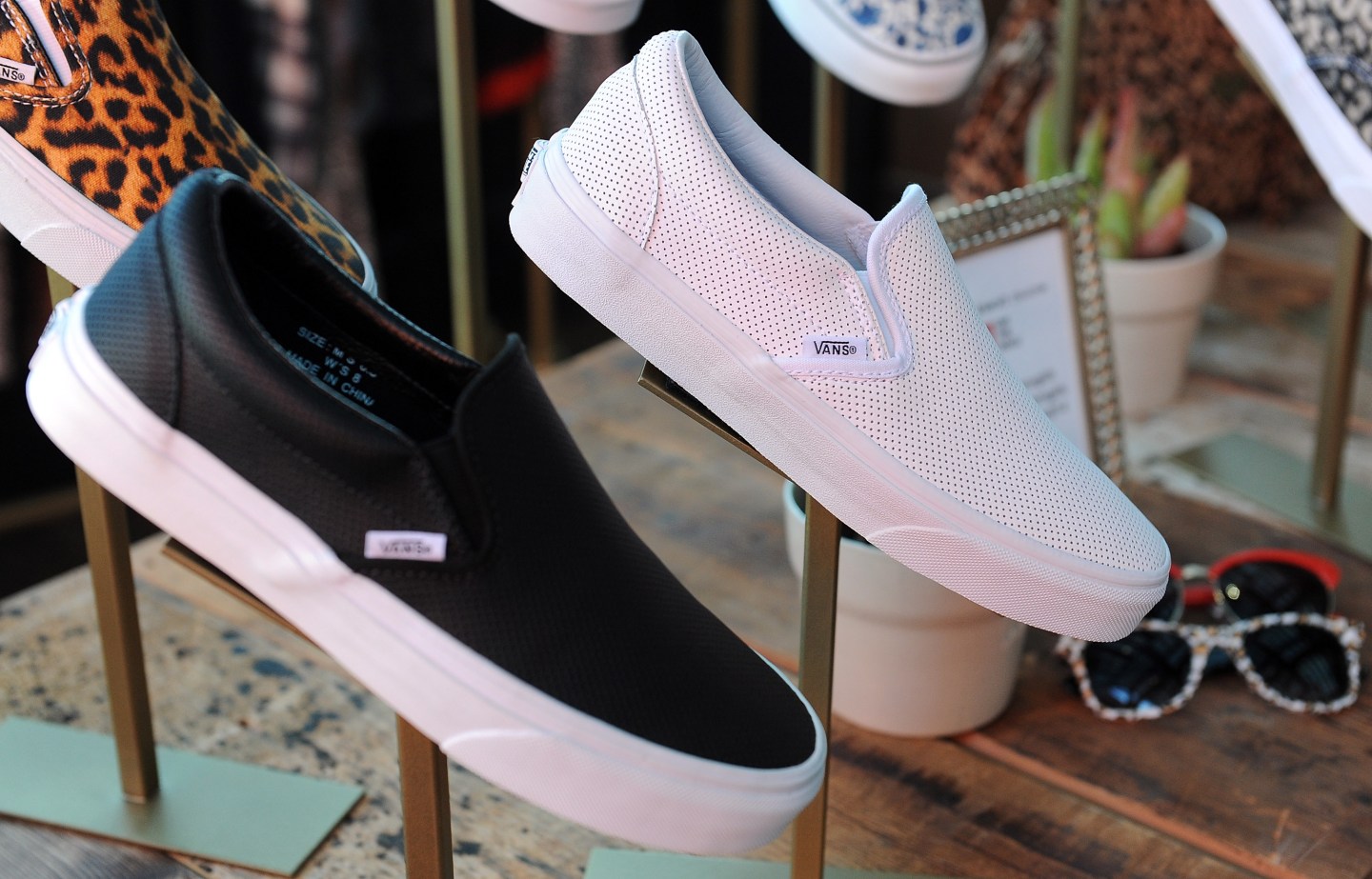 A few savvy brands are hopping on the latest meme to sweep the Internet.

Over the last few days, a post featuring a student named Daniel has been making the rounds thanks in large part to the hilarious narrator. “Damn, Daniel,” he says repeatedly. “Back at it again with the white Vans!”

The video clip, which was posted on Twitter by user @josholzz, has exploded since being posted on Feb. 15. Indeed, it’s received over 290,000 retweets and 380,000 likes on the social media platform in a little over a week.

Check out the meme here:

Here are a few of the brands to capitalize on the interest, as first reported by Adweek. They include Axe, Clorox, Denny’s, and of course, Vans.

When you're done getting 'back at it with the white Vans'… | art by @MichaelCHsiung pic.twitter.com/9USszOI9a8

*daniel pushes the eggs around on his plate, staring vacantly at them*
mom: daniel? what's wrong? you've barely touched your food, honey.

daniel: i don’t want to go to school today
mom: what’s the matter?
daniel: um…n-nothing
mom: and where are the new shoes i bought you??

daniel: mom, listen–
mom: no you listen, mister! you finish those eggs, put your new shoes on, and get to school before you’re late!

*daniel despondently complies*
daniel: mom please! why are you making me do this!!?
mom: you know why…

*she rips her mask off revealing her true identity: the friend from school*
daniel: no…it can’t be
mom: daaaaaaa—
daniel: noooooooo!!!!!

Interestingly, the meme has even caused the price of Van’s shoes to spike on eBay, according to Quartz.

Other brands that have recently capitalized on viral stories include Pizza Hut making fun of Kanye West’s recent money woes, and Red Lobster, which got a sales boost thanks to Beyonce’s mention of the brand in her latest single.